Romania Road Trip: A drive through history in the BMW 850i | Torque
Loading posts... 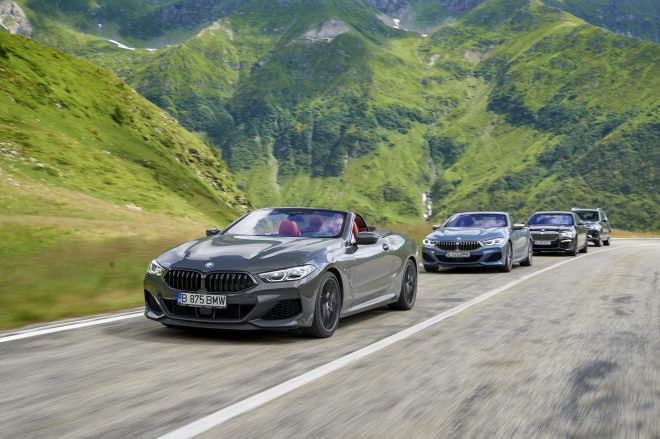 Modern Romania looks and feels like any other Central European state – a lifetime away from its turbulent history.

Yet, in the capital Bucharest, the hard, featureless apartment buildings lining the streets are a stark reminder of what life was during dictator Nicolae Ceausescu’s brutal reign.

All that came to a head with the 1989 Romanian Revolution. After the firing squad’s guns fell silent, the end of Ceausescu’s legacy was the beginning of a gradual transition to parliamentary democracy.

Our 700km journey over four days across this storied land began at BMW Romania’s corporate office, where I was handed the keys to the first car – a dark blue 850i Coupe.

It oozes menace from its shark-like countenance and taut bodywork. 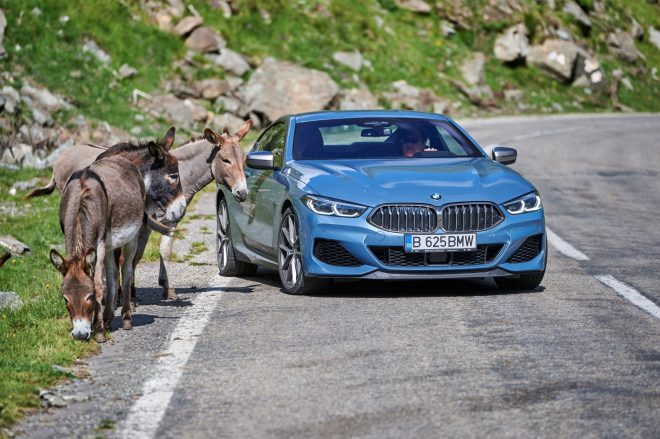 Not the place where I was handed the car, clearly.

Despite its comfort-oriented nature, the 850i handles accurately and progressively and never felt wrong-footed on the occasion that I had to swerve to avoid a pothole.

With a 4.4-litre, 523hp turbocharged V8, it easily devoured the long straights and twisty stretches on our way to our rest stop in Sinaia, 130km away.

A quick lunch preceded a guided tour of Peles Castle, a Neo-Renaissance-style structure built between 1873 and 1914 for the revered King Carol I. 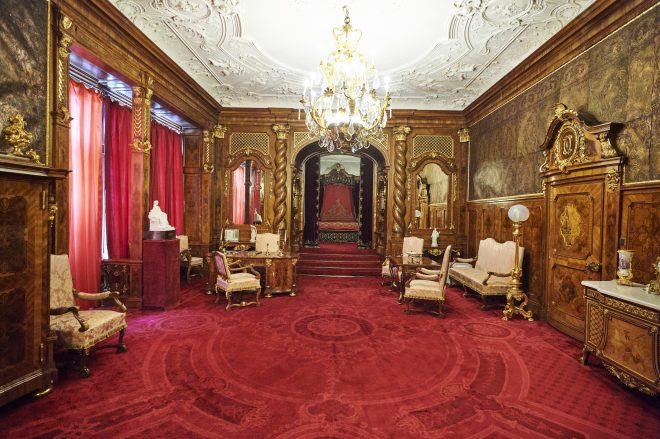 One of the rooms of the sprawling and stately Peles Castle.

Rumours of him sleeping while wearing his crown aside, the commodious BMW X7 xDrive40i would have probably fitted the monarch’s headgear quite well.

With acres of space, a large family would have no issue with the X7’s comfort and style – despite the latter being slightly contentious.

What is indisputable, however, is the way the X7 handled the twists and camber changes on the road scything through Bucegi Natural Park.

The laws of physics must not have mattered much to the renegade X7 engineers because there is no way such a vast car can be that fun on mountain roads while being so cosseting.

At the end of our 60km hop to the wood-panelled Teleferic Grand Hotel, the X7 had proven itself an outstandingly congenial and relaxing companion, my personal favourite among even such sporty company.

Fuelled by a dinner of cheese, polenta, pork and, memorably, pigskin, the next day saw us ready to tackle the trip’s biggest highlight which also happens to be on my bucket list. 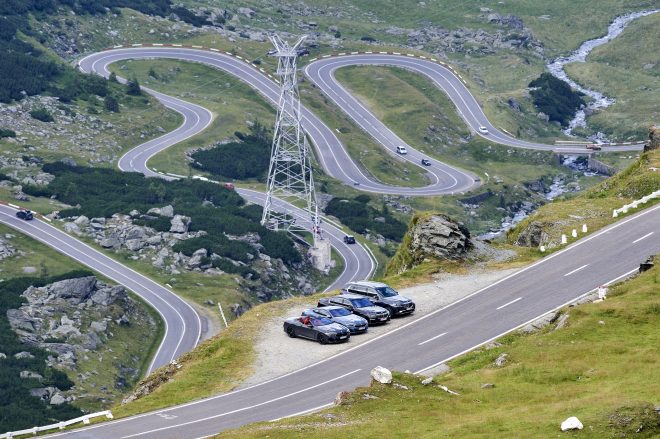 (From left) The BMW Z4, 850i Convertible, 750i and X7 stand against the magnificent backdrop that is the Transfagarasan Highway.

Built between 1970 and 1974, the Transfagarasan Highway is a 90km stretch of tarmac draped across the Fagaras Mountains.

Young army conscripts, untrained in the art of dynamiting, gave their lives to create what is today considered one of the best driving roads in the world.

With hairpin turns and gentle S-curves, what better car to tackle this ribbon of tarmac in than in BMW’s two topless stars – the new Z4 M40i and 850i Convertible.

With its 50:50 weight distribution, the Z4 slingshots around corners with nary a foot wrong.

And with its 3-litre, 340hp straight-six firing through an eight-speed Steptronic Sport automatic, its delivery is relaxed when you want to cruise but comes alive when the roads call its name. 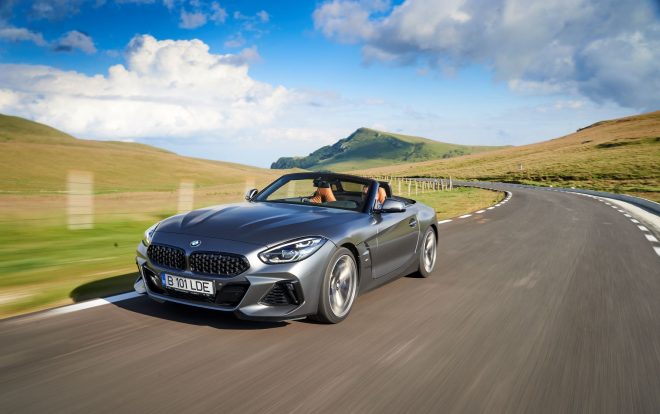 Up and down the flexuous roads, the Z4’s raspy, hard-edged engine reels in the horizon with alarming rapidity, which is just as well that it has strong brakes.

It looks good too, with BMW’s latest shark-like design language giving it a more aggressive air than its more rounded forebear.

The 850i Convertible was not quite as at home on the sinuous roads as the Z4, with its longer wheelbase more suited for a leisurely boulevard cruise than a Crossfit workout.

Which is not to say it did not relish the serpentine Transfagarasan. With the same sledgehammer V8 as the Coupe, it made short work of anything I threw at it – with the added aural pleasure of the burbly exhaust echoing in my ears.

It is why droptops make such exciting cars – they connect you to the road like nothing else can – and, on this road, they were spectacular. 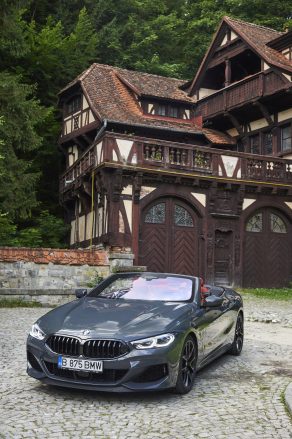 The BMW 850i Convertible is just that bit softer than the Coupe but still hungrily attacks corners.

At this point, I should be describing what it was like to drive the 850i Convertible from the Transfagarasan to Miclosoara.

Instead, it mysteriously decided to have a puncture on the way down the mountain (either from a pothole or large stone) and as I rode with another journalist in the indulgent X7, we blew out yet another tyre on a pothole just 30km out from our overnight halt.

Aside from being the “cursed” one, that meant I could not drive the new 7 Series, which I understood to be yet another supremely capable tourer from those who had driven it. At least we managed to visit the famed Tiriac Collection, which is essentially Romanian businessman Ion Tiriac’s collection of exotic cars, all of which are road-ready.

But I had seen enough. Even though I had gone on this trip with a severe eye infection, it could not stop me from seeing Romania’s untouched beauty.