Seat and Ducati share a common tradition in motor racing and a similar passion for sporty performance | Torque
Loading posts... 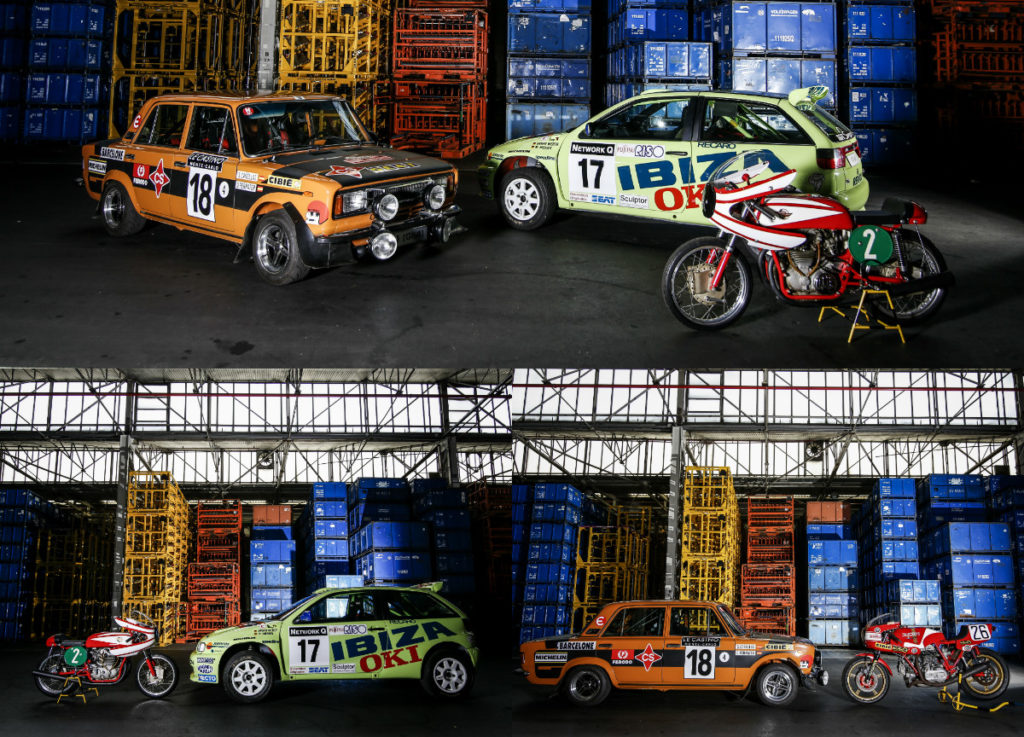 Their combined history totals more than 150 years, and they share a tradition, passion for design and innovation, as well as a long road in the world of racing. These two southern European brands, Seat (Barcelona) and Ducati (Bologna), are strengthening their bond on the occasion of the MotoGP World Championship, where the Leon Cupra, the Spanish automaker’s most powerful model, is the official car of the Italian team at the 18 MotoGP races.

Accompanied by the guardians of the gems on two and four wheels in their respective historical collections, Livio Lodi and Isidre Lopez, we take a look at the milestones defining the successes and track record of both companies.

Seat and Ducati have two respective collections that keep their tradition alive. Seat’s Building A122 houses 263 vehicles, featuring racecars as well as several vehicles that chronicle the history of Spain, such as the 600 that put the country on wheels or the legendary “Popemobile” which was purpose-built for the Pontiff’s visit to Spain in 1982. The Ducati museum in Bologna contains the brand’s most iconic models, such as the 125 Desmo GP, the first racing motorcycle, and the Desmosedici GP07 with which Casey Stoner won the World Championship in 2007.

In addition to designing and manufacturing utility vehicles and street bikes, both companies have a successful track record in the world of motor racing.

Since 1970, Seat Sport has won two World Touring Car championships (2008 and 2009), more than 25 rally titles and championships, and has organised successful single-make competitions around the world. Ducati has been competing in MotoGP for 14 years, winning 33 races and 24 seasons in the Superbike World Championship, conquering 17 manufacturers’ world titles, and is present in several other national championships. In 2007, the team won the MotoGP World Championship with Australian racer Casey Stoner.

Both companies have vehicles that competed in legendary races – the Seat 124 Group 4 finished on the podium at the unforgettable 1977 Monte Carlo Rally, and the Ducati 900 won the 24 Hours of Montjuic in 1980, one of the most gruelling urban track races in motorcycling history.

If the trademark “Ducati Red” made its debut in 1985 thanks to the 750 Paso, the Seat 124 Group 4 was behind nicknaming the 1977 Monte Carlo event the “Race of the Seat taxis” because that was the model and colour used for taxis in Spain in those days. 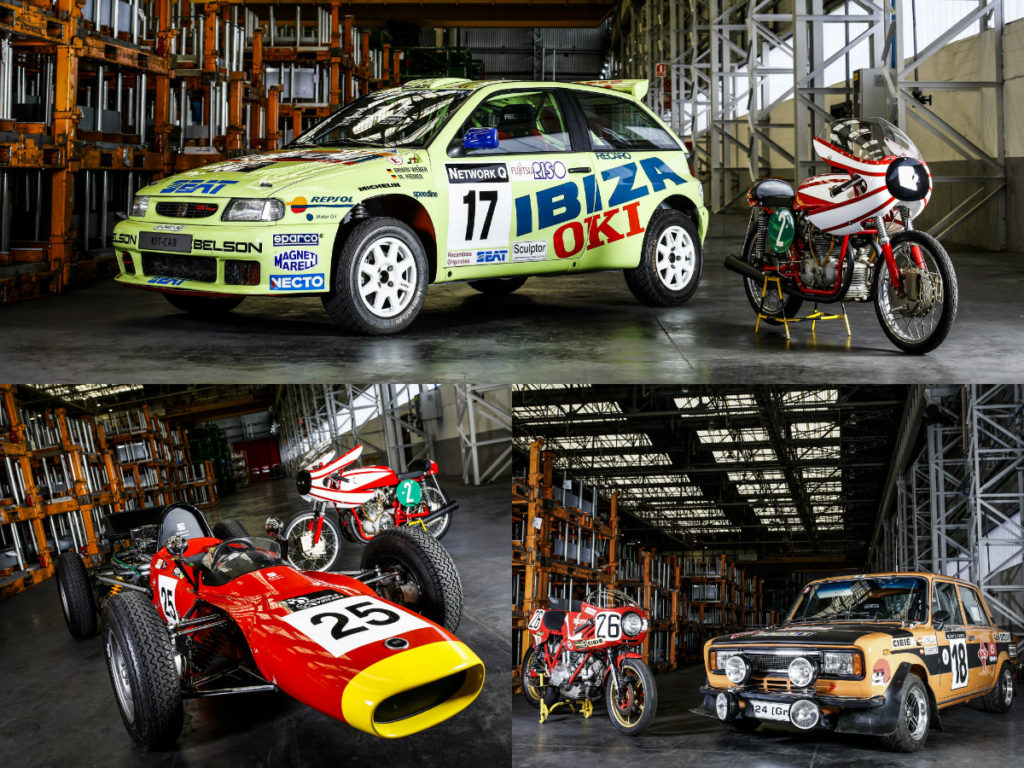 Ducati and Lamborghini came together with the Italian Air Force aerobatic team to demonstrate their “Tricolour Passion”.