Subaru EyeSight: What is it and how does it work? | Torque
Loading posts... 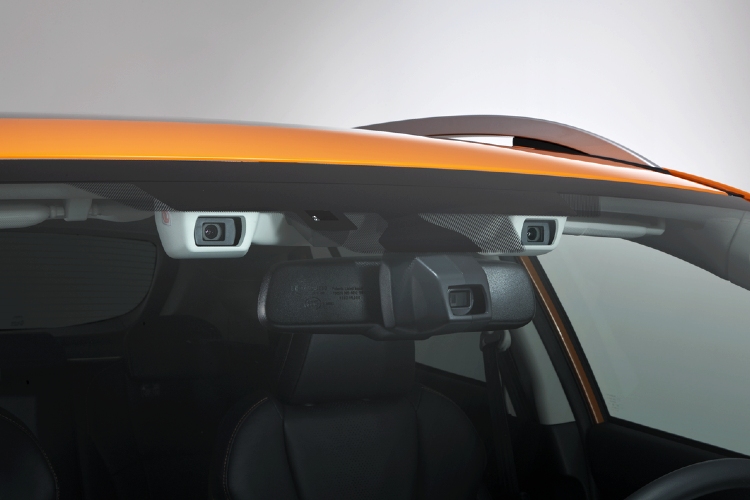 EyeSight’s stereo camera lenses are the two squares above and on either side of the rear view mirror.

Autonomous and semi-autonomous driving functions have been making their way into new cars for some time now.

The most common examples of these are radar-based or adaptive cruise control, and automatic braking. The latter started becoming more well-known when Volvo introduced its City Safety feature.

Said function automatically braked the vehicle if a collision with another car, pedestrian or cyclist was imminent and the driver failed to react.

Many of these safety features rely on a system of radars, sensors and cameras to gather data. EyeSight, on the other hand, relies mainly on a pair of stereo cameras, hence the name. 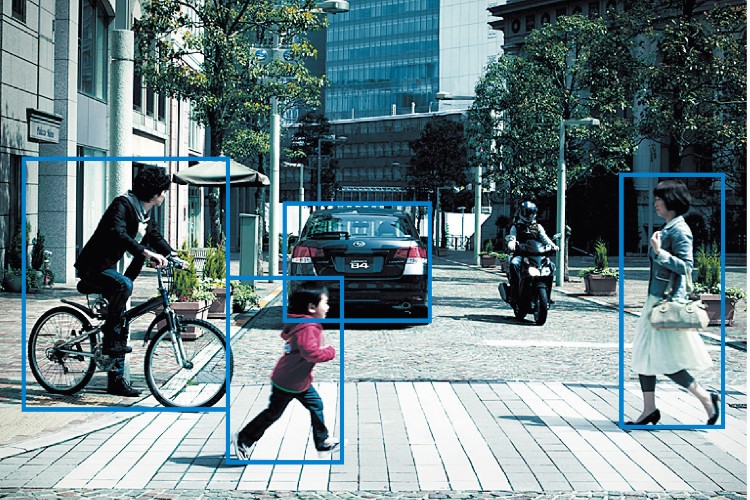 One of EyeSight’s most useful abilities is Adaptive Cruise Control (ACC). After you’ve activated it and set your desired speed, EyeSight speeds up and slows down the car in response to the driver and/or traffic conditions.

If a slower vehicle filters into your lane, EyeSight automatically slows down your car. When it speeds up or leaves your lane, the system accelerates back to the previously set speed.

Like most ACC systems, drivers can set their desired distance from the vehicle in front. EyeSight, however, also lets you set how aggressively you want the car to accelerate back up to speed.

Complementing this is Lead Vehicle Start Alert, which alerts the driver to the fact that the car in front has started moving forward.

On the go, EyeSight tracks road markings and uses the Lane Sway and Departure Warning function to help drivers remain in their lane. If you filter out of your lane without indicating, the system can warn and even intervene to keep you in line. 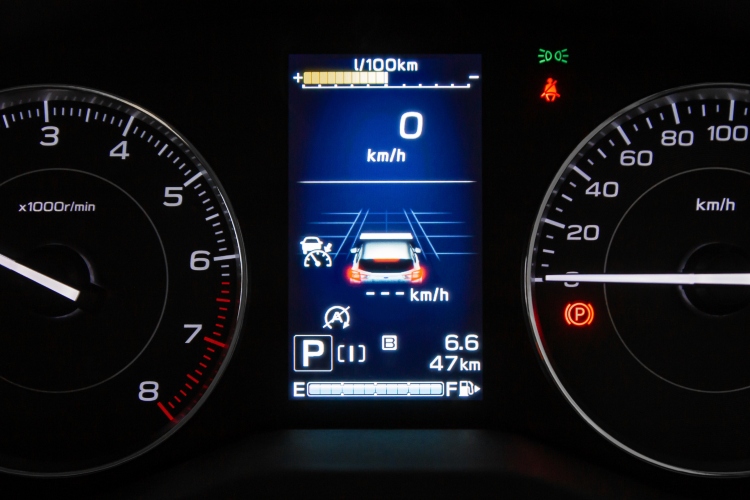 ACC lets drivers set their desired distance from the vehicle in front.

To prevent accidents, EyeSight monitors the area in front of the vehicle for other cars, pedestrians, cyclist, motorcycles and other objects. The system then warns the driver of a possible collision.

If a collision is imminent but the driver does not slow down, the system will apply the brakes to prevent or mitigate an accident. According to Subaru, “EyeSight helps prevent collisions between two vehicles, which are travelling at a relative speed difference of 50km/h or less.”

Pre-Collision Throttle Management, on the other hand, helps prevent mishaps due to unintended acceleration due to driver error.

If there is an object in front of the car and the driver steps on the accelerator hard, EyeSight will alert the driver with an indicator and audible alarm. The system can also restrict the engine’s output to slow the car down. 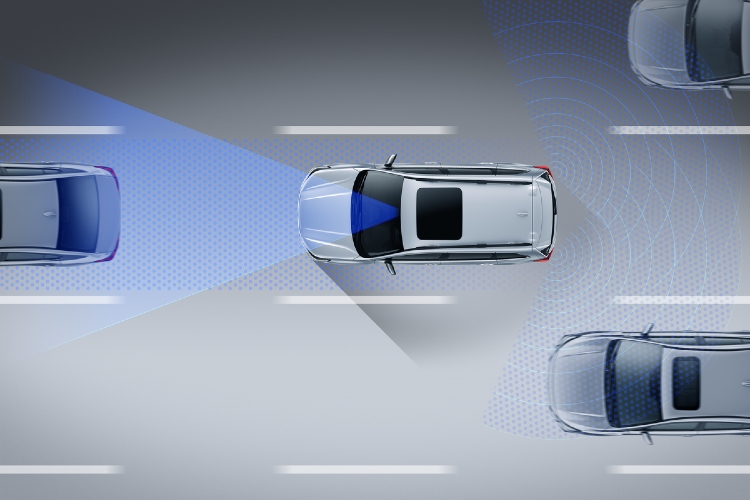 EyeSight should be treated like another pair of human eyes. It works best in bright and clear conditions. So, if it starts raining cats and dogs, EyeSight may not function. The driver will be warned when this happens.

EyeSight works at night, but if you’re suddenly caught in a torrential downpour, it may temporarily be unavailable. Though unlikely to happen here, foggy conditions can also cause the system to stop working.

Bear in mind that since EyeSight’s cameras are trained on the road ahead, it cannot see behind you.

Finally, if you drive a Subaru with EyeSight, you need to be very careful when cleaning your car’s interior. Any smudges or fingerprints on the camera lenses will render EyeSight useless.

With a replacement system reportedly costing a few hundred dollars, you must be very careful when wiping the top part of the windscreen.

The most important thing to remember, though, is to never rely 100% on any safety system. These features are only an additional layer – driving safety begins and ends with the person behind the wheel.