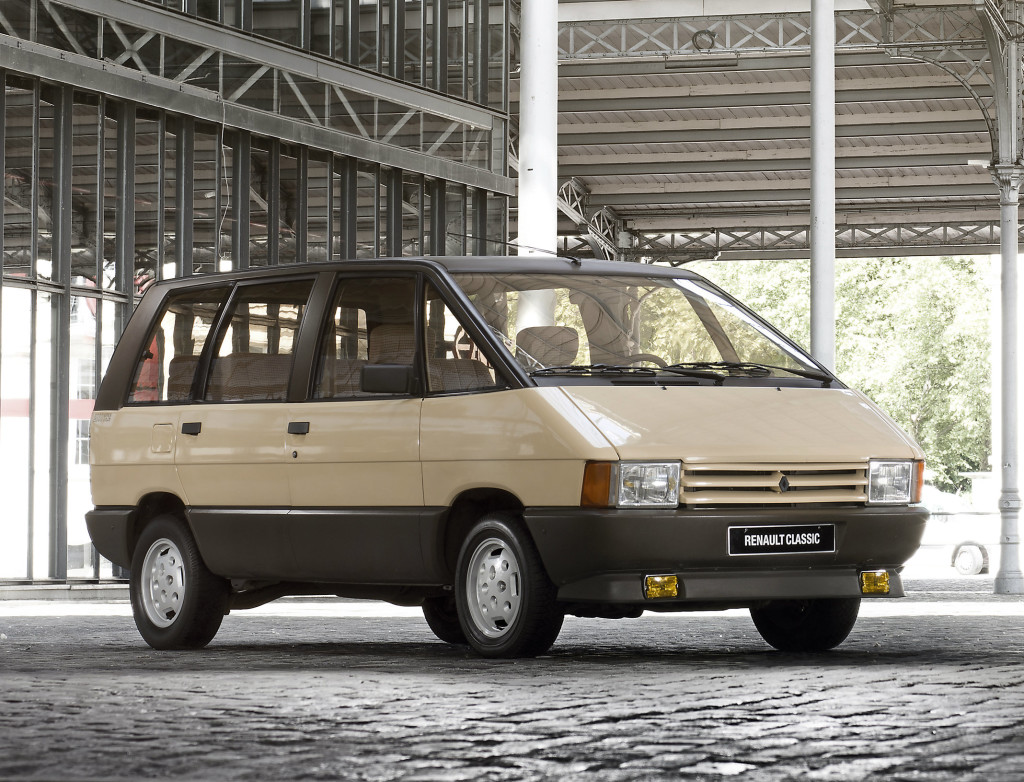 The career of the Espace (above) didn’t get off to the best of starts, on either the production or sales fronts. Indeed, like many pioneering concepts which went on to become the accepted norm, it took some time for Renault’s clever people-mover to find its place in the market.

Before the debut of the Espace in 1984, the idea of seven people travelling in comfort together in the same car of a length of just 4.25 metres, with every passenger having his/her own individual seat and the seating laid out in three rows, was unthinkable.

The name of the groundbreaking French vehicle was “space” in French and it prompted the inclusion of the word “monospace” in the French dictionary. The innovative Renault with a steel body frame, plastic body panels and a hugely versatile “living room” cabin set the template for seven-seat multi-purposeness in Europe. 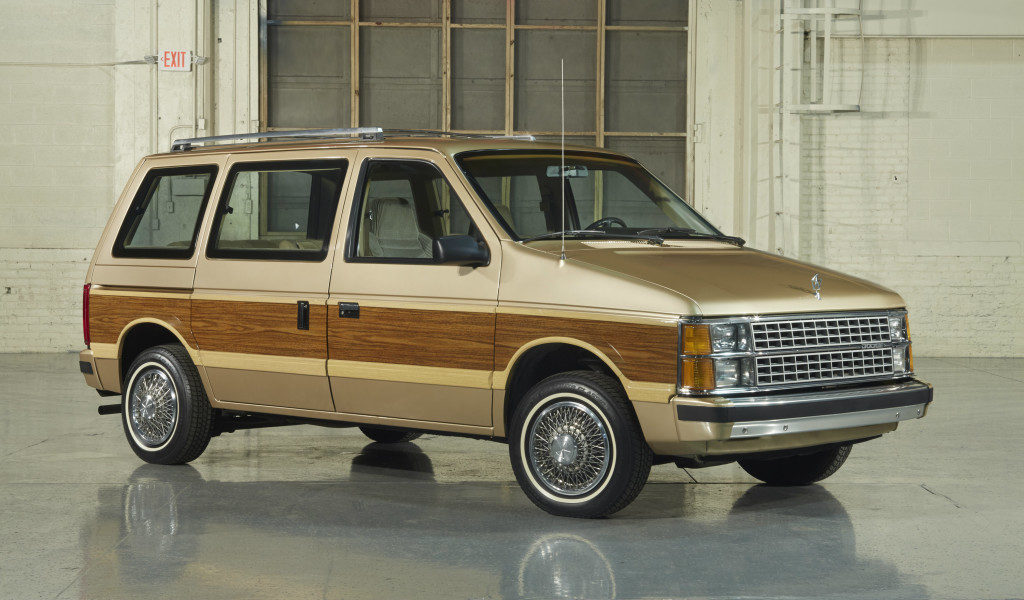 Across the Atlantic in the United States, the first minivan (American equivalent of MPV) was Chrysler’s Dodge Caravan (above), introduced in 1983 as a 1984 model.

Not really a car and not really a truck, the new kind of Chrysler was styled as an attractive, family vehicle that would appeal to a broad spectrum of potential buyers. It was based on a derivative of the automaker’s K platform, which underpinned the Dodge Aries and Plymouth Reliant passenger cars. 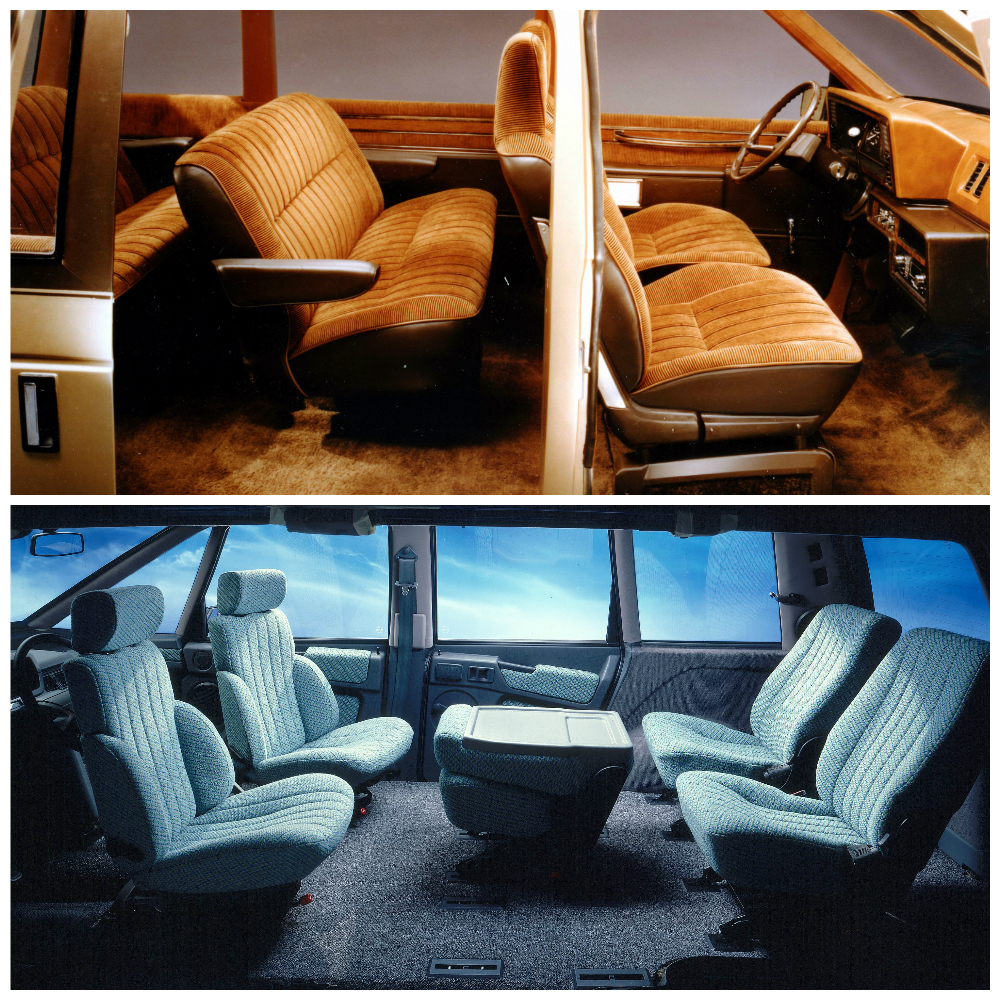