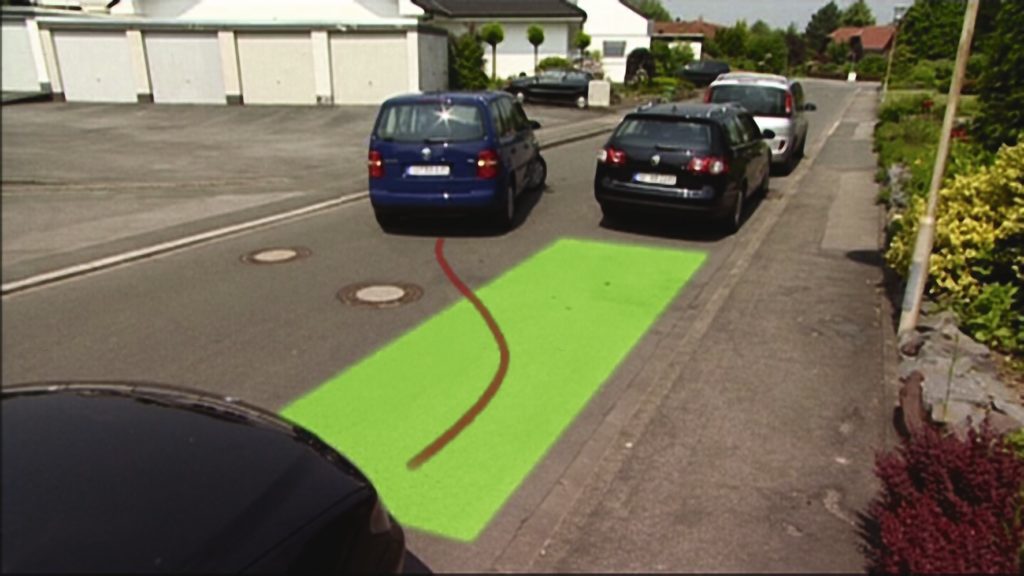 The 2007 Touran, with its compact dimensions and boxy shape, isn’t the most difficult of cars to park. But Volkswagen has made things even easier by fitting it with an optional self-parking feature.

Toyota was, in fact, the first off the mark with this device on its Japan-only Estima MPV, but so far the authorised distributor, Borneo Motors, hasn’t made it available locally.

Unlike Toyota’s system, VW’s self-parking feature only handles parallel-parking manoeuvres (which, in any case, are always trickier), and even then, it doesn’t take care of the entire parking function for you; you still need to operate the throttle and brakes.

Here’s how it works. As you approach a line of parallel-parked cars, you “prime” the system by
pressing a button ahead of the gearlever. Ease forward slowly, and when the Touran’s bumper-mounted sensors detect that a large-enough space is available (that is, at least 140cm longer than the Touran), a graphic on the dashboard display will indicate this. Continue moving forward past the slot, and the graphic will tell you when to stop. 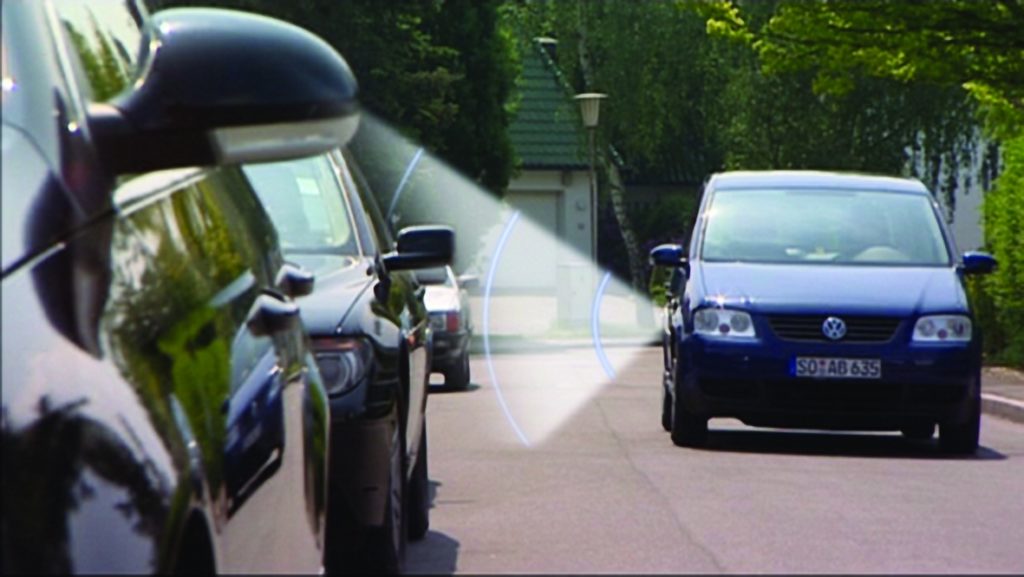