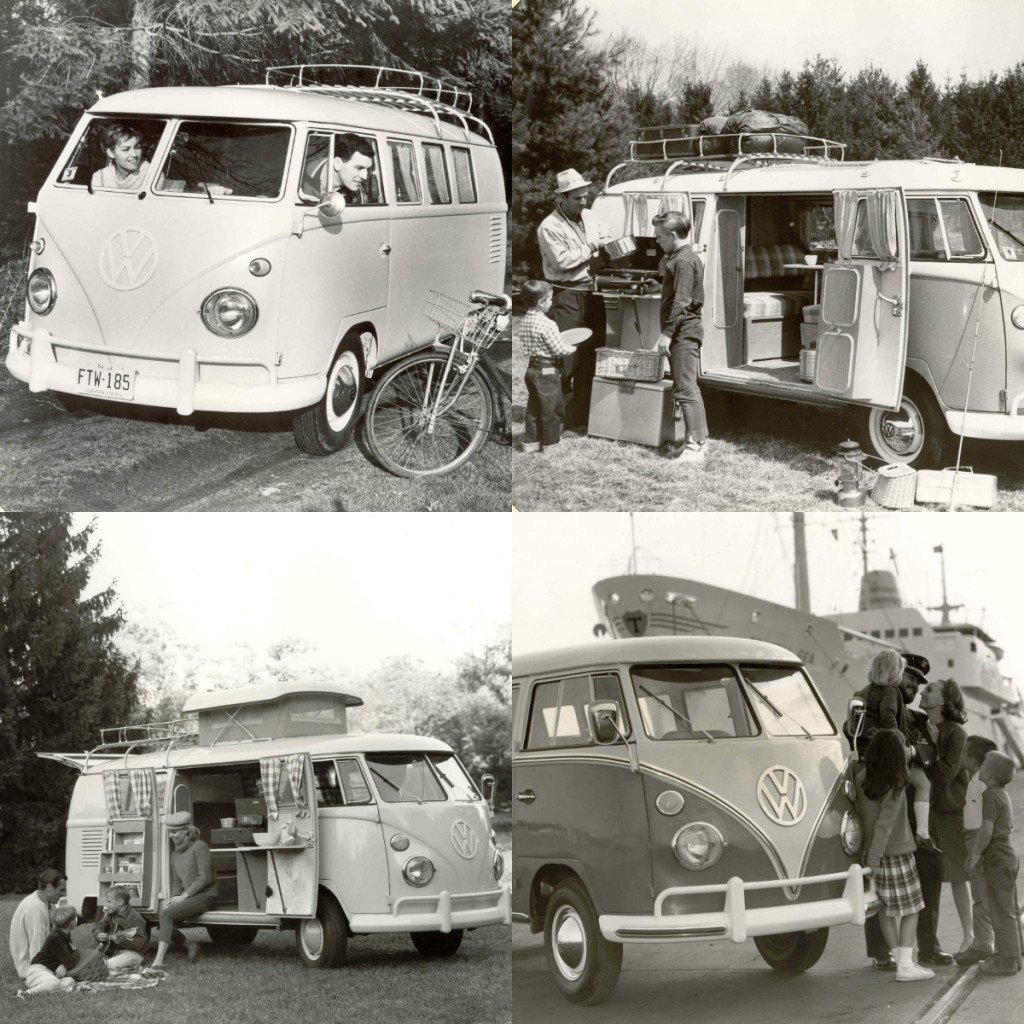 Also known as Type 2 (being Volkswagen’s second folks’-wagon after the Beetle), Transporter, Camper or simply Bus, the Kombi is the signature vehicle of not only the hippie subculture (flower power, incense, peppermints, blowin’ in the wind and whatnot), but also the “Beach Boys”, whose surfing in the good old rock ‘n’ roll days was wet rather than web.

Present-day Kombi owners tend to be the misty-eyed type who look to the past for inspiration. As far as these Kombi devotees are concerned, modern people-movers are soulless, and they’re probably right.

Some Kombis almost evolve into near-human friends, providing friendship on the road in addition to transport, shelter, tuckshop, home and adventure base.

Volkswagen Kombis are well-known for their versatility, desirability and durability. They have longevity, too, and each of them is an iconic van with a fantastic history.

Less than 20 VW Kombis are believed to be plying the roads of Singapore.

Read about Herbie the Beetle.

Read about the impact of the New Beetle.