Volkswagen is the world's first automaker to use quantum computers | Torque
Loading posts...
0 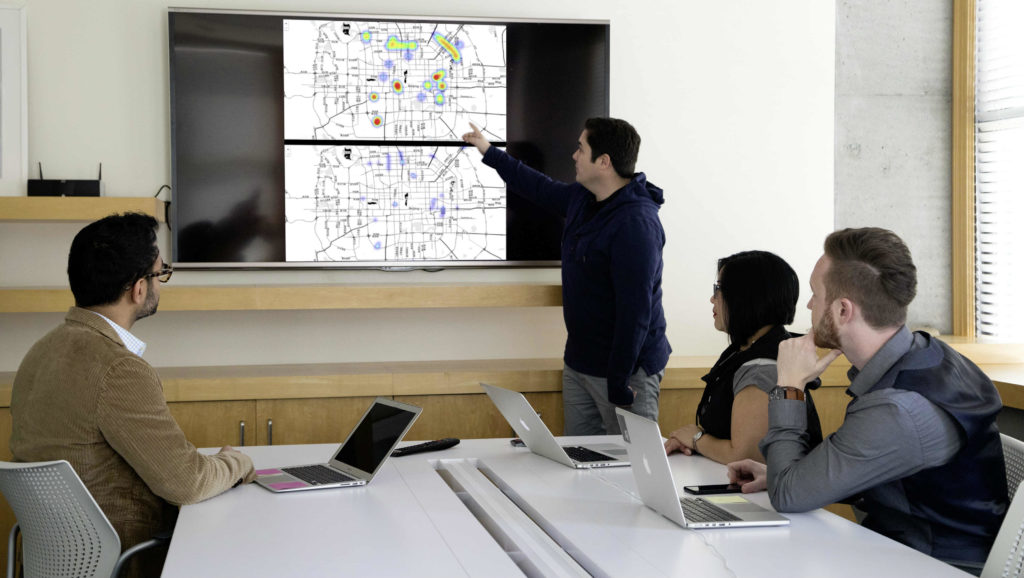 Quantum computers can solve highly complex problems many times faster than conventional supercomputers. To date, quantum computing technology has been used primarily by scientific institutes, government agencies and in the aerospace sector.

At CeBIT 2017 in Hanover, Volkswagen and D-Wave announced their strategic cooperation and, as a world premiere, demonstrating a software program that optimises traffic flow on a quantum computer. In the course of this project, experts from the Volkswagen Code Lab in San Francisco and the Volkswagen Data Lab in Munich used data from approximately 10,000 taxis in Beijing, China.

The first research project is traffic flow optimisation in the Chinese mega-metropolis of Beijing. Data scientists and AI specialists from Volkswagen have successfully programmed an algorithm to optimise the travel time of all public taxis in the city. The computing principle of a quantum computer is especially well-suited for this project because it natively solves optimisation problems.

In simplified terms, an optimisation problem considers how a specific resource (such as time, money or energy) can be used in the best possible way in a certain scenario. The complexity of the task and therefore the computing capacity required grow exponentially with the number of factors to be considered, taking conventional digital computers to their limits.

The Volkswagen Group is the first automaker to work intensively with quantum computing technology. Group IT expects a wide range of application possibilities, especially in the areas of autonomous driving, the robotic enterprise (AI-supported process control), the smart factory, machine learning and intelligent mobility solutions.

Further joint projects with D-Wave are to follow. Initially, the main focus is on the acquisition of specialist knowledge. The IT experts are testing applications and algorithms to make the best possible use of the tremendous computing potential of D-Wave‘s quantum computer. In addition, the Volkswagen Group plans to intensify cooperation with universities and scientific institutes in the field of quantum computing. 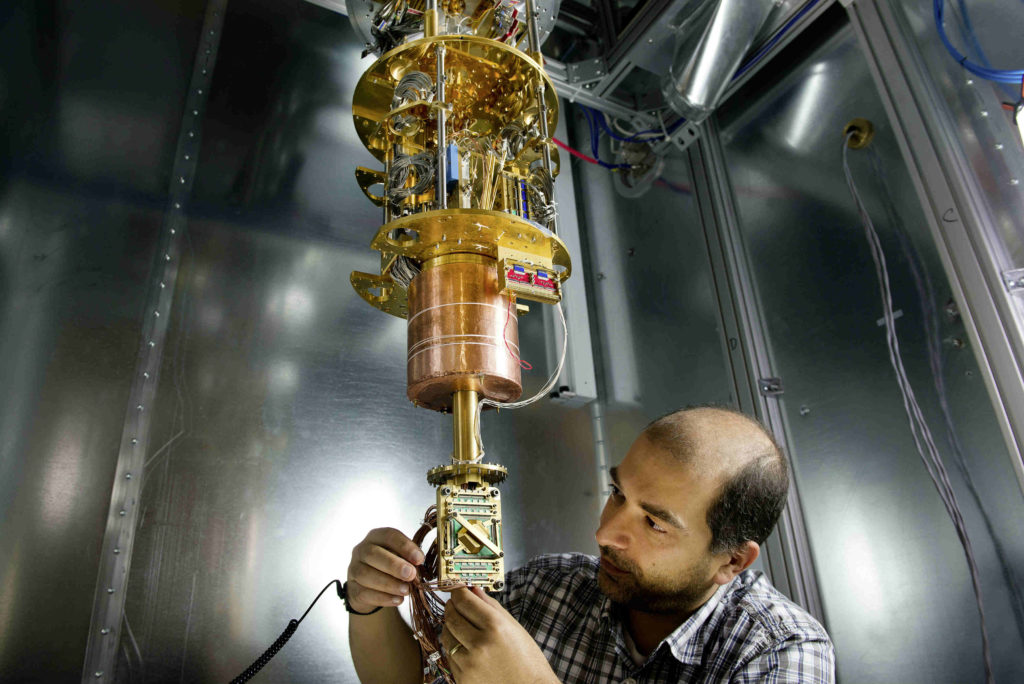 Why the third-generation Audi A8 is like a powerful personal computer on wheels.

Volkswagen has a Virtual Engineering Laboratory in Wolfsburg.