If bigger is better, then why do sports cars get more attention than SUVs? | Torque
Loading posts...

All guys (at least the straight ones) who walk into a “happening” nightspot perform the same drill every time: Get good seats near the bar, settle down, order too many drinks and then turn on the chick radar full power.

It’s a finely tuned instrument that surveys the surroundings with military precision, ruthlessly separating the wheat from the chaff, and quickly acquiring potential targets for a guided (or misguided) missile attack.

More often than not, the quarry is pretty, sexy and taller than the other damsels in the disco. Short and unsexy ones also appear on the libido radar screen, but only after activating the special filter called BGO (Beer Goggles On). 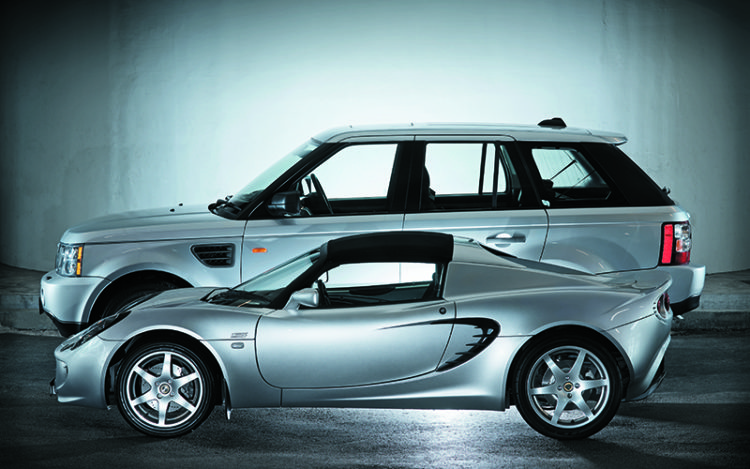 The advantage of height applies to many aspects of modern life other than attractive girls. Skyscrapers, for example, are more spectacular than the shophouses far below, and a Frappuccino Venti lasts longer than a Grande. Even the English language gives “high” a positive spin compared to “low”.

On one hand, we have high-class events, high-definition television, high-grade beef and high-performance cars; on the other, we have low-brow entertainment, low-end products, low-paid jobs and the low-spirited. And we all aspire to higher education, which will help us become higher-ups in the working world.

Down here at street level, we have a low-slung Lotus Elise and a towering Range Rover, part of our informal experiment to check whether height helps a car stand out, just like it would a hot chick at a club. Both cars are silver, so there’s no “colouring” of anybody’s opinion.

We took the same downtown open-air lot during lunchtime, parked the two cars in turn for half an hour each and observed, from a café across the road, how passers-by reacted to the Lotus and the Rangie.

It’s not scientific, but it reveals enough for us to draw a conclusion. Simply put, the lower the vehicle, the more eyeballs it garners from pedestrians. And these people don’t even need to know or love cars.

As long as it sits close to the tarmac, like a vehicular track shoe, it’ll be an attention-grabber. Imagine an oversized go-kart, which is the essence of the back-to-basics Elise that drives its attention-grabbing ability. 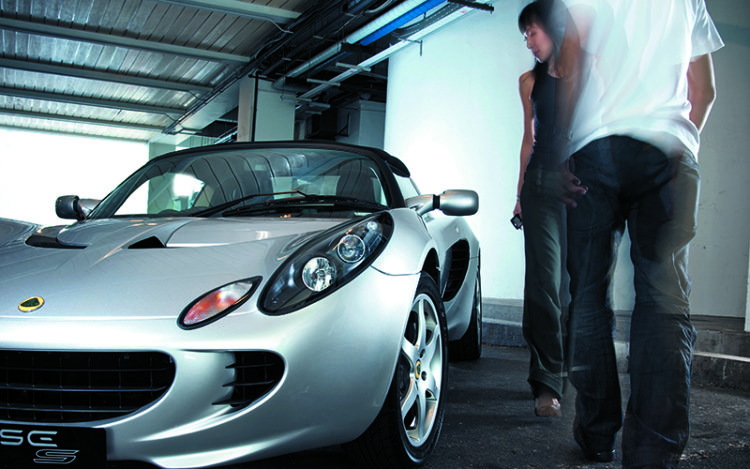 Another interesting observation is that young Asian executives are drawn to the Lotus, largely ignoring the Land Rover, while older corporate Caucasians seem to admire the Rangie more, some even stopping to peer into the cockpit fit for royalty and footballers alike.

Another discovery is that more women than men ogle the Lotus. Must be because the roadster is a lot smaller (chicks adore dainty stuff, whether they’re 18 or 80) and has curves where the off-roader has flat slabs of sheet metal. More men than women gawk at the Range Rover, which probably appeals to their cowboy instincts, even though its exorbitant price means only rich ranchers can afford this suburban wagon from Great Britain.

As for the occasional kid who comes along, his expressions suggest that he is curious about the Elise, which must look like an exotic toy car to him, and awed by the Rangie, which must appear larger than life. 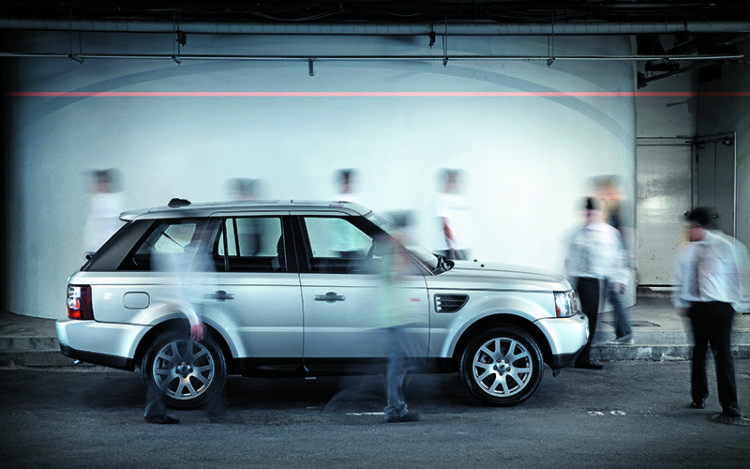 All things being equal, a low sports car will score more eyeballs along the pavement than a high sports-utility. It gets more complicated if you consider additional factors like aesthetics (stylish design is a sight for sore eyes), accessories (nice, big wheels are always eye-catching) and rarity on the road (enthusiasts stare at a Honda NSX, not at a Civic). But that’s another story. 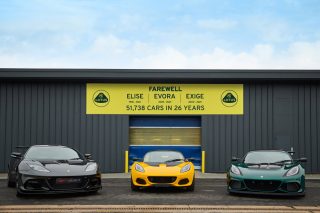 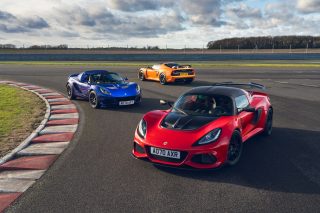