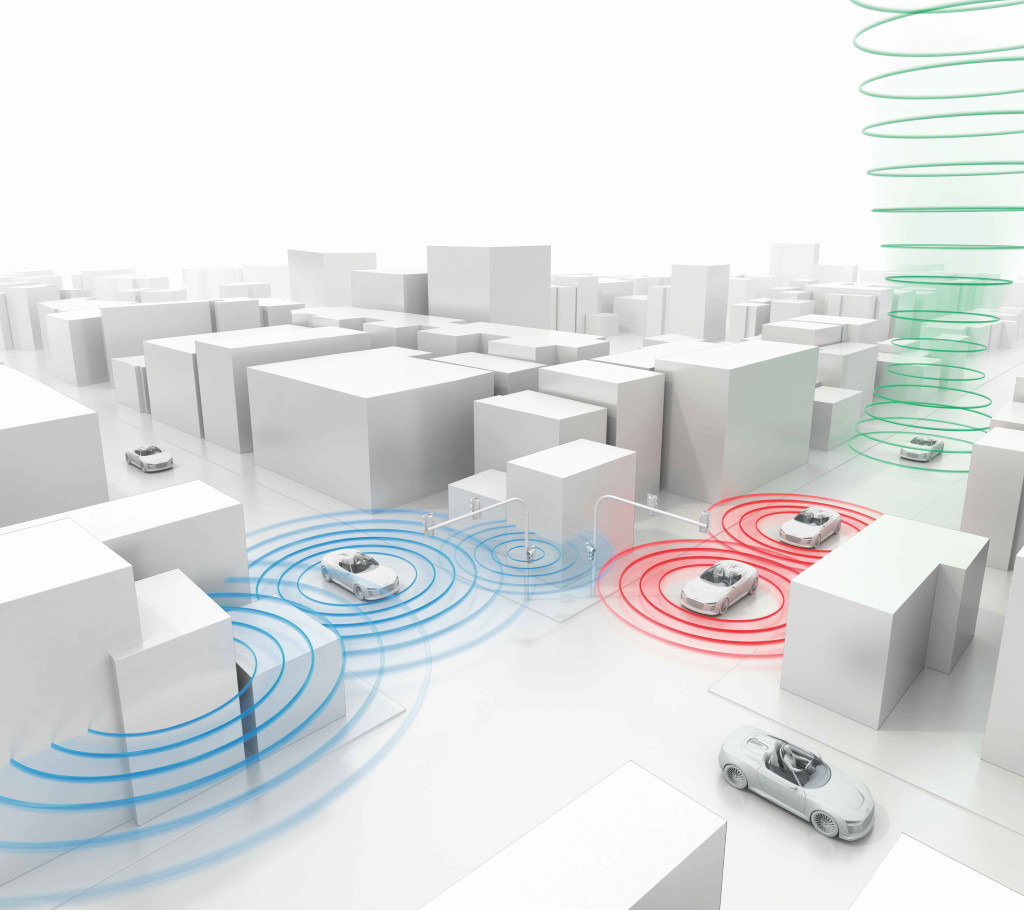 I am the eye in the sky, looking at you; I can read your mind, I am the maker of rules.

As a local motorist for the past 20 years, I’ve experienced the upgrades and downsides to Singapore’s key traffic management tools.

When I got my first car in 1996, the Area Licensing Scheme (ALS) was on its last legs. It would be just two more years of Restricted Zones In Operation, roadside kiosks selling ALS coupons, and eagle-eyed enforcement officers on the lookout for “unlicensed” road users.

From April 1998, drivers’ fingers started inserting Cashcards into IUs (in-vehicle units) instead, with the advent of electronic road pricing (ERP). It’s certainly more convenient than buying paper permits at the kerb and pasting them on the windscreen before driving into town.

The ERP gantries took Singapore’s unique road pricing strategy to the next stage in technology, flexibility and effectiveness, but they are only slightly less ugly than the old ALS structures that demarcated the chargeable city zones.

The thought that transport authorities know what time I drove my car into an ERP zone and which ERP gantries I passed under during operating hours never crossed my mind, because those few stretches of roads and expressways would only be part of my driving route to wherever my destination is.

But with islandwide electronic road pricing (or ERP 2.0) to be implemented progressively from 2020, my drive to anywhere on the island could be tracked by a network of navigation satellites and related equipment – accurately, always and in real-time.

In principle, ERP 2.0 is meant for road pricing payments and administration. I’m fine with that, because it’s just another tool to manage traffic flow, minimise traffic jams, and maximise the many smooth roads that currently make up 12 percent of Singapore’s precious land area.

I’m also fine with the system’s potential additional applications. My favourite would be distance charging – down to the exact kilometre and last dollar.

Because I’ve always believed that road tax shouldn’t be a flat annual fee calculated (mainly) from engine capacity. Instead, road tax should be determined by the total kilometres of road used by the car in the course of a year.

That would be fairer than today’s tax regime, under which the yearly road tax is $656 for the 1.5-litre car and $2280, or over three times more, for the 3-litre car – regardless of the distances they travel.

Mileage and usage contribute to congestion on the roads, not the displacement of the engine. Distance charging is the way to go, I reckon, and ERP 2.0 can make it happen.

What I’m worried about, though, are the other tasks that ERP 2.0 might be capable of. Policing the roads to the nth degree, for instance.

Imagine a small road 500m in length and with a 50km/h posted speed limit. The ERP 2.0 system could compute how fast a particular car went by timing it automatically from the start of the road till the end.

If the driver inadvertently did 14m per second instead of 13.88m (just under 50km/h), his speed would be logged as 50.4km/h and he’ll receive a summons in the mail (or perhaps by e-mail, if Singapore becomes a Smart Nation by 2020). No chance, no plea, no leeway.

Another unpopular task that ERP 2.0 could perform is the “catching” of common vehicle-related offences, such as illegal parking and misuse of bus lane. It would be the most effective “LTA traffic warden”, but also the most oppressive. The classic excuses (stomach ache, urgent meeting, medical/personal emergency) won’t work anymore.

As for motorists losing their privacy in, ironically, their private cars when ERP 2.0 is up (in the sky) and running, I’m not too concerned. I’ll just pay my dues behind the wheel and cruise along with the newfangled system.

In any case, I’m not the most thrilling driver, my driving pattern is mostly boring commutes and the only vehicular cheating I’ve ever done is to tear “extra time” tabs in parking coupons.

So, I doubt big (data) brother and his IT associates at the control console of ERP 2.0 will ever be tracking me as a motorist of interest.

Big (data) brother will be watching you and your vehicle.

What will be the policies governing satellite ERP?

What does ERP 2.0 mean to road users?