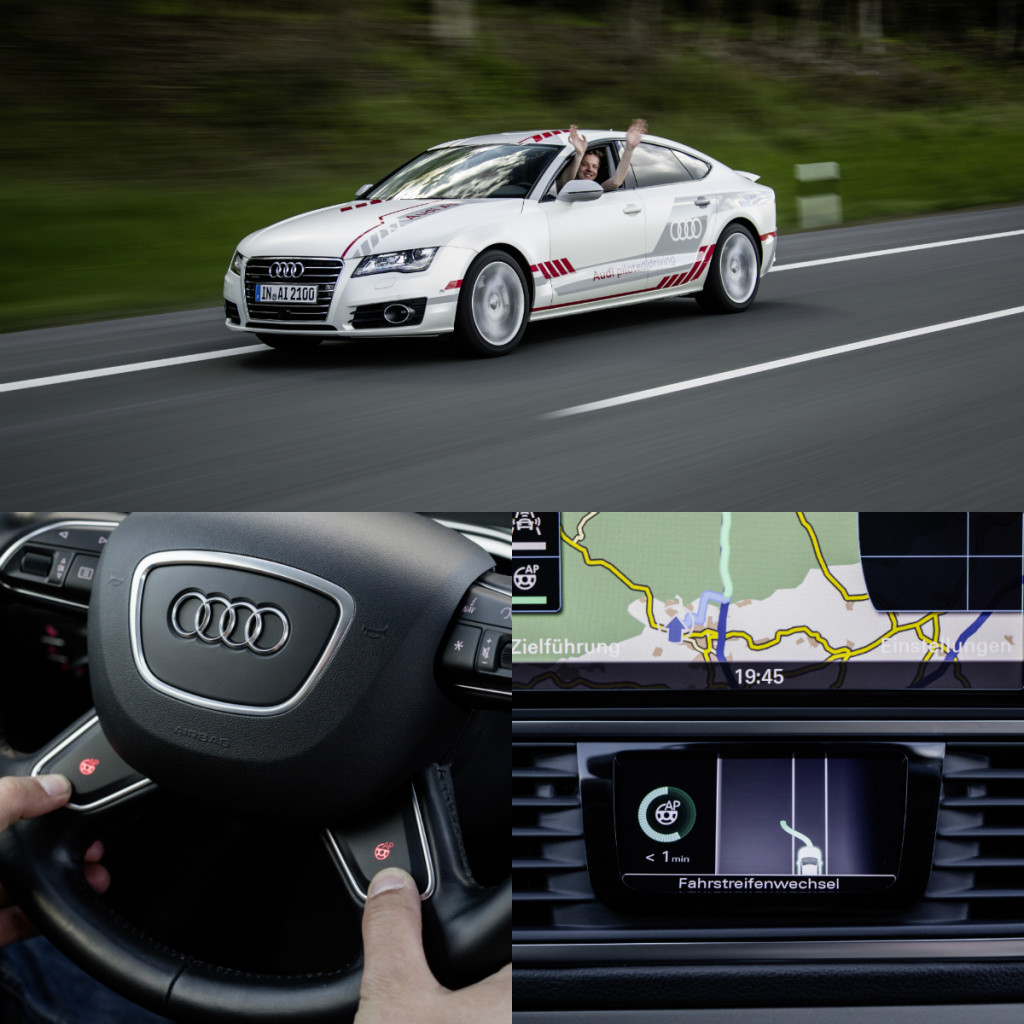 Audi’s latest research car, the A7 piloted driving concept Jack, has not only learnt how to autonomously perform all of its driving manoeuvres on the expressway. It has also learnt how to show consideration for other road users. Jack is able to exhibit a driving style that’s adaptive to the given situation, safe and especially interactive. It’s a research car with social competence.

Audi is continually advancing the development of its piloted-driving test car. Jack (the internal nickname for the A7 piloted-driving concept technology platform) is now driving more naturally. This is illustrated by the way it confidently deals with hazardous points on the road.

For instance, Jack now passes trucks with a slightly wider lateral gap. It also signals upcoming lane changes by activating the turn signal and moving closer to the lane marking first – just like human drivers would do to indicate their intentions.

The cooperative attitude of Jack is especially apparent when other vehicles want to merge into the lane, such as on an expressway. Here the test car decides, based on the selected driving profile, whether to accelerate or brake, depending on which is best suited to handling the traffic situation harmoniously for all road users.

Another new feature for Jack is: Its navigation system, upon request, can compute a route with the largest proportion of piloted driving sections.

The super brain of piloted driving is the central driver assistance controller, or zFAS. It uses state-of-the-art, high-performance processors to evaluate the signals from all sensors in real-time and create a model of the car’s surroundings. This model represents the prevailing traffic situation as accurately as possible. It lets the zFAS calculate upcoming manoeuvres in advance, by taking a look into the future, so to speak.

Audi has already derived road-legal systems for semi-piloted driving from the tested technologies, such as the function for assisted driving in traffic jams that’s available for the A4 and Q7. 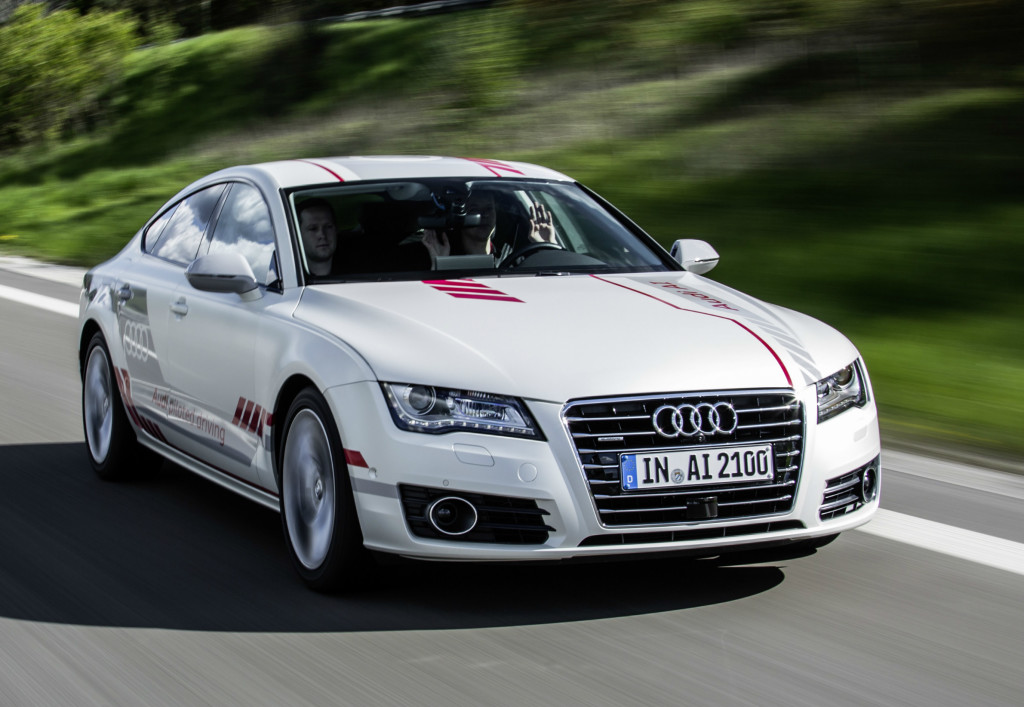