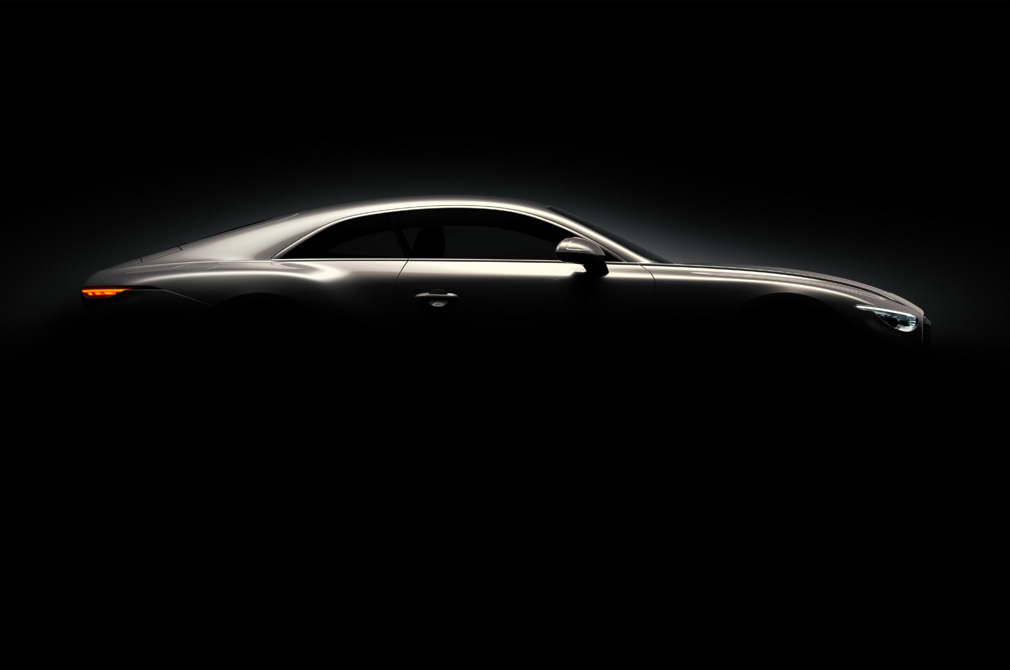 Bentley has revealed the first teaser images of the new Mulliner Batur – the successor to the Mulliner Bacalar.

Set to make its global debut at the Monterey Car Week, the Batur is described by Bentley as an exceptionally exclusive, handcrafted and infinitely customisable grand tourer coachbuilt by Mulliner.

Bentley states that customers of the new Batur will also be able to specify the colour and finish of every surface of their car. 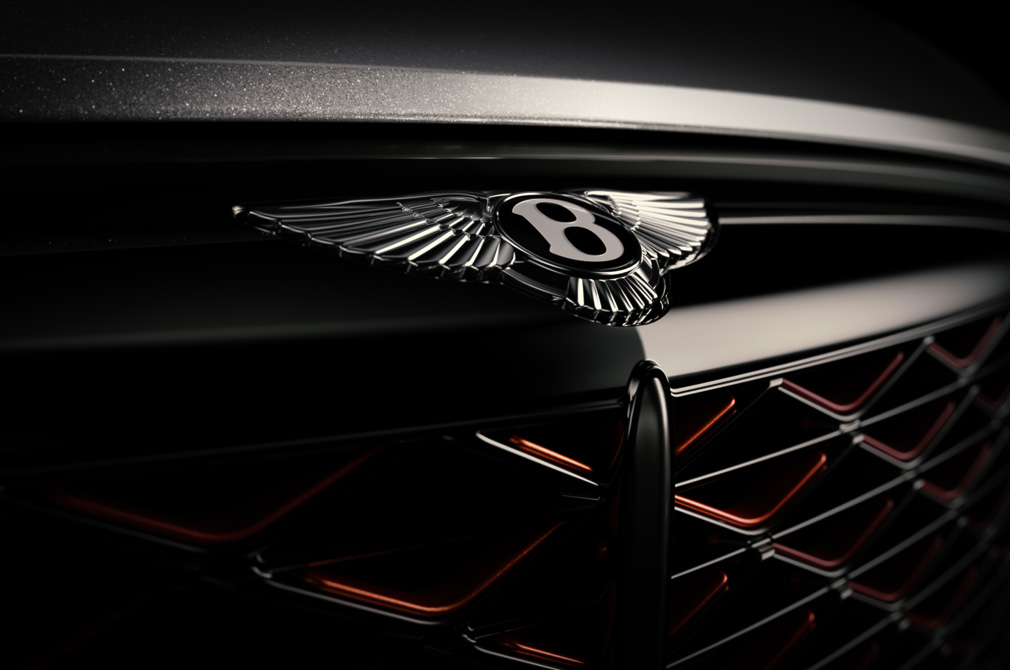 The car is also said to showcase an all-new design language for Bentley, which reinterprets classic features past into new and cleaner forms.

This new design DNA will shape the future range of the firm’s all-electric vehicles, the first of which will be launched in 2025.

Speaking of which, the firm’s celebrated W12 engine will continue to see service in this Mulliner Batur.

More power and torque than ever before are promised for this application however, alongside what is said to be the firm’s most advanced chassis system ever.

So, would-be buyers can supposedly expect nothing short of exceptional dynamism to match the stunning straight-line performance.

Like the Bacalar, the Batur is named after a beautiful natural body of water. Lake Batur is an 88m deep crater lake in Kintamani on the island of Bali, Indonesia.

The Bentley Mulliner Batur will be revealed to the world at 11:00am Singapore time on 21 August 2022.