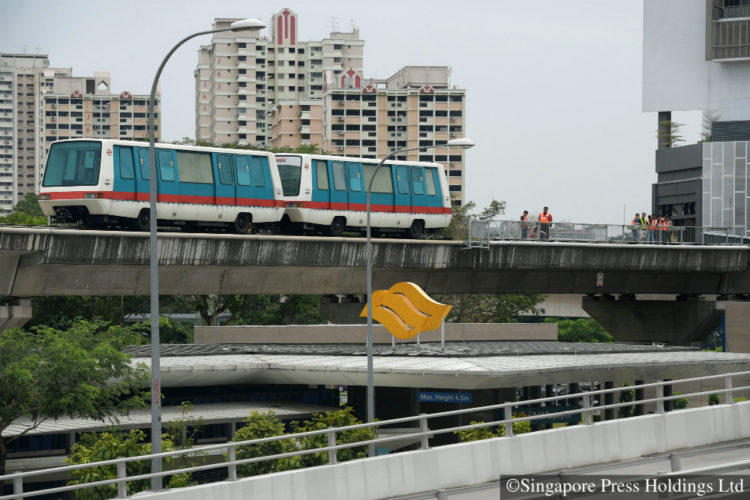 Repair work being carried out on the Bukit Panjang LRT tracks. The LRT service in Bukit Panjang stalled for more than six hours on Sept 9, 2017.

“No LRT is designed that way, in such a masochistic manner, when you force yourself up and down (with) twists and turns,” he added, alluding to the alignment of the BPLRT, which has several sharp bends over undulating terrain.

Quipping that the line is like a “roller-coaster”, Mr Khaw said: “I have taken the BPLRT a few times as a commuter. I won’t say I enjoyed the ride – (it) caused me dizziness also.”

Pointing to last Saturday’s disruption on the BPLRT, caused by rail support brackets being “sheared off”, he reiterated that the reliability of the 18-year-old system is on the Government’s radar. In March, a complete overhaul for the line was announced.

Still, he hopes the BPLRT can double its current mean kilometre between failure (MKBF) reliability standard to hit 100,000 car-km. He has yet to discuss this with operator SMRT, he said.

The MKBF measures the average distance travelled by trains before encountering a delay of longer than five minutes.

The Sengkang-Punggol LRT has surpassed the 100,000 mark, clocking an MKBF of 112,000 car-km in the first half of this year. But Mr Khaw acknowledged that its design was “much simpler” as it was a greenfield project.

He said yesterday that it was not feasible to scrap the BPLRT and have a bus-only system, as the capacity would be insufficient.

Asked about Mr Khaw’s comments, Holland-Bukit Timah GRC MP Liang Eng Hwa said: “I appreciate the minister’s candidness and him not giving up on improving the BPLRT’s reliability. It is a daunting engineering challenge and we know the system may take some time to achieve desired reliability.”

The Zhenghua grassroots adviser added that he has asked SMRT and the Land Transport Authority for more buses to run services parallel to the BPLRT and for free, quick-response bus services when the line is disrupted. 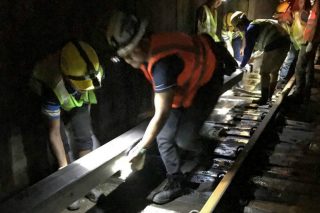 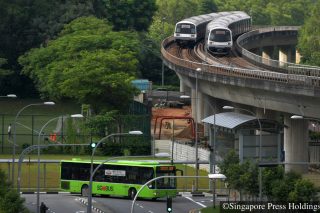 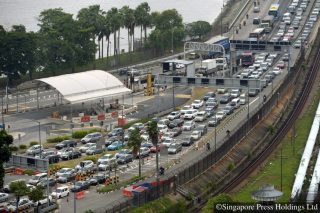