After nearly a decade of successful collaborations, the Audi and Marvel alliance remains strong in the third instalment of Marvel’s Captain America.

While the Avengers’ universe is fractured as we know it, Audi supports superheroes on both sides of the divide with all-new models. The main character, Captain America, played by Chris Evans, debuts the all-new Audi SQ7, while his current adversary, Iron Man (Robert Downey Jr.), finds himself once again behind the wheel of an R8, this time the second-generation R8 V10 Plus coupe. 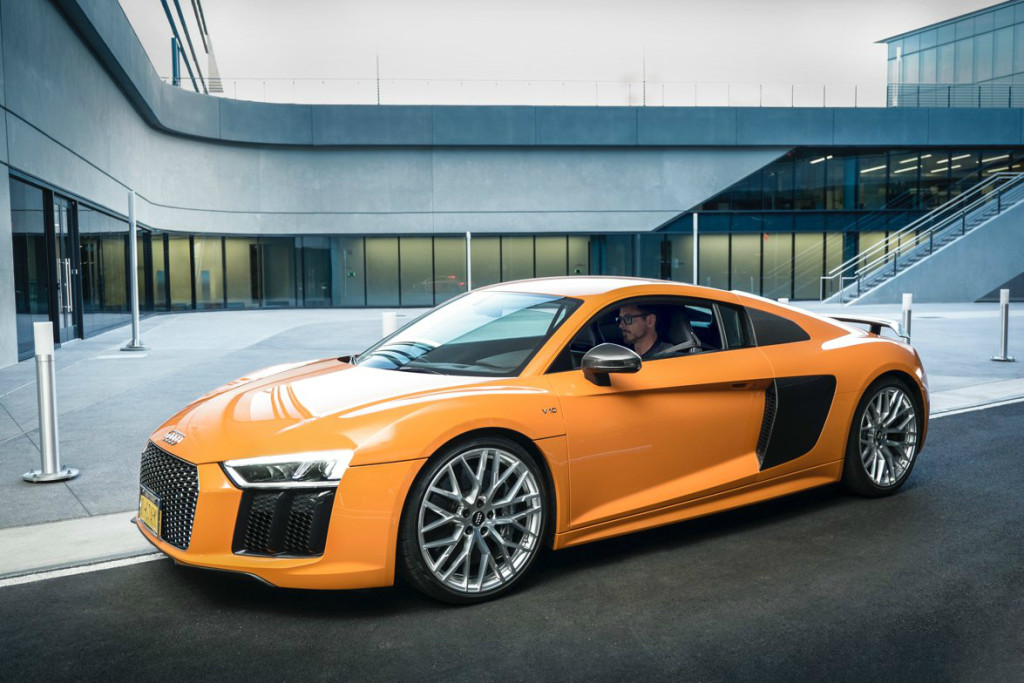 Tony Stark in his fancy R8.

Making its Hollywood debut is the Audi Prologue show car as the model of choice for Chadwick Boseman’s character, Black Panther/T’Challa. Emily VanCamp as Agent 13 sports the all-new A4 and Zemo, played by Daniel Brühl, drives the A7 Sportback.

“Captain America has superpowers, his trademark is the indestructible Vibranium shield. The Audi SQ7 adds a new superpower to his arsenal, making this sporty SUV the perfect fit for him,” said Anthony Russo, who directed the movie along with his brother Joe Russo.