Car sales may go up ahead of new emissions plan | Torque
Loading posts...
0 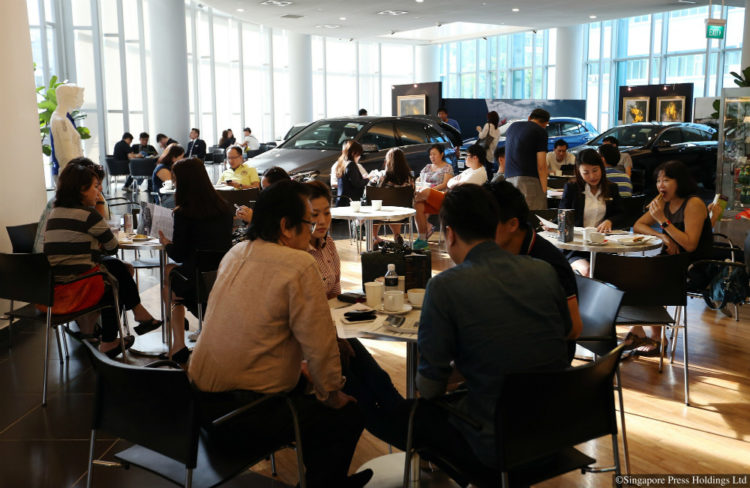 Concerns over additional surcharges under the new emissions scheme may drive up car sales ahead of next year, say dealers.

Last Wednesday, it was announced that a new Vehicular Emissions Scheme (VES) will replace the current Carbon Emissions-based Vehicle Scheme (CEVS) from January next year.

The extension of the CEVS – originally due to expire in June – to the end of the year gives dealers ample time to clear their existing stock, said Mr Raymond Tang, first vice-president of the Singapore Vehicle Traders Association. “They can also use that time to bring in cars that meet the new standards.”

But such concerns may be unwarranted, said Mr Neo Nam Heng, chairman of motor group Prime.

He expects fewer people to buy cars when the new scheme kicks in. This would result in lower Certificate of Entitlement premiums, which would help offset the cost of any additional surcharge.

“Consumers do not need to panic,” he said. As many petrol models might no longer qualify for rebates under the VES, consumers may turn to petrol-electric hybrids, which may still qualify for significant rebates, added Mr Neo.

One car buyer, Ms Nurul Rahmat, said she would consider a hybrid like the Kia Niro when the VES comes into effect. “I think it should still qualify for rebates,” said the 30-year-old civil servant.

Though more than half of the cars he sells are hybrids, Mr Low noted that current emissions tests do not take into account pollutants such as particulate matter. “Our cars will have to be retested to see what band they fall into,” he said, referring to the grading of vehicles by emissions under the VES.

Noting, however, that diesel vehicles are likely to face higher surcharges under the VES, Mr Neo said: “It is too early to jump to any conclusions about which vehicles might not meet the standards.”

This is because diesel vehicles emit more of the pollutants targeted by the new scheme despite producing less carbon than their petrol counterparts.

Pointing out that diesel also faces a volume-based tax of 10 cents per litre at the pump, Mr Neo said the increase in number of diesel cars in recent years will likely come to a halt.