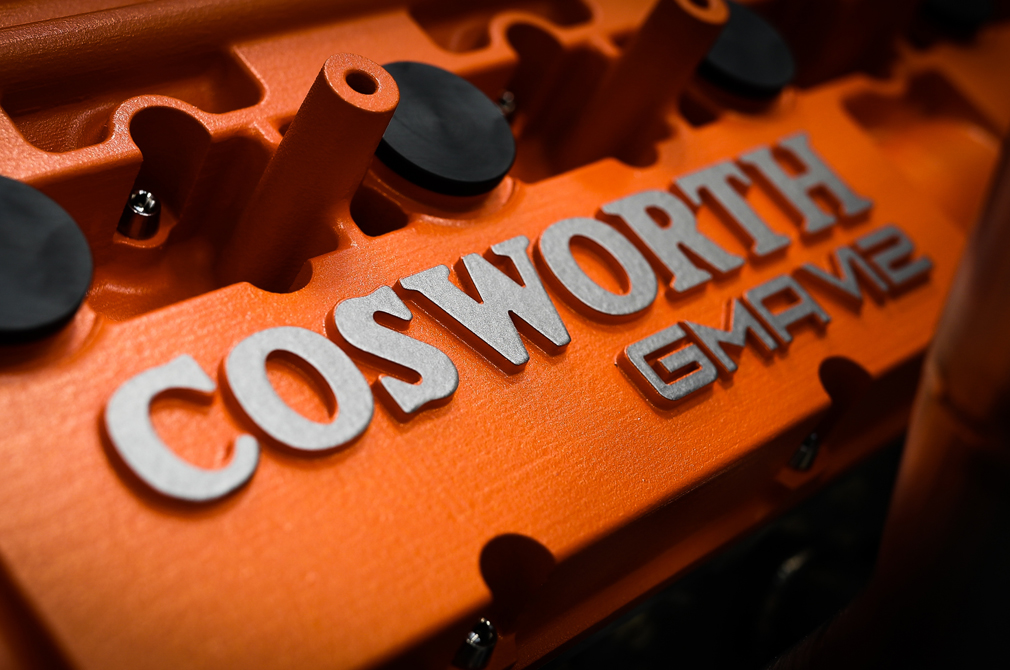 Gordon Murray Automotive has confirmed the full details of the naturally aspirated bespoke Cosworth GMA V12 engine that will power the T.50 supercar.

A FORMULA 1 ENGINE FOR THE ROAD

A key part of the brief of the T.50 was to keep the capacity of V12 engine as small as possible.

The original inspiration for the Cosworth GMA V12 stemmed from the 3.3-litre V12 powering the legendary Ferrari 250 GTO – small capacity, characterful and powerful.

With a clear view on the required acceleration and torque, and the goal of a sub-1000kg total vehicle weight, Cosworth proposed the capacity could be just 3.9-litres while still achieving supercar performance.

Not only does the T.50’s Cosworth GMA V12 promise screaming high-end power, it is also tractable for everyday driving.

The maximum torque figure of 467Nm is produced at 9000rpm, but day-to-day driveability is ensured with 71% of the engine’s torque produced from as low as 2500rpm. 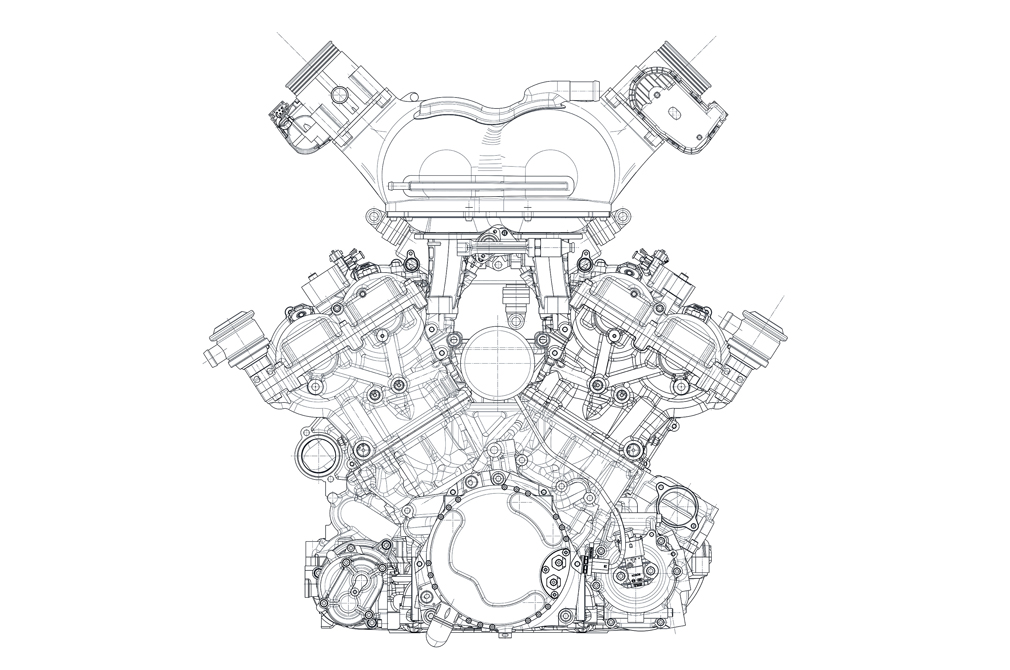 Maximum power stands at 663bhp at 11,500rpm. But driver enjoyment won’t kick in only at the far end of the rev range. This engine will also be the most responsive naturally aspirated road-car engine ever produced.

As if that engine redline was not enough, the T.50 will also feature a Direct Path Induction Sound system pioneered on the McLaren F1 and further refined on the T.50 to channel the sound of the raucous V12 into the cabin.

A cold-air ram induction intake also sits immediately above the driver’s head, and is crafted – with varying thicknesses of carbon fibre in the roof that act as a loudspeaker – to amplify engine sound in the cabin.

The Cosworth GMA V12 will be mated to a short-shifting 6-speed manual gearbox. Created by British transmission experts Xtrac, it will weighs just 80.5kg, and was created to meet the brief to offer “the best gearchange in the world”.

Five close ratios, geared for acceleration, will be paired with a longer sixth ratio for cruising.

Like engine news? Why not read up on Aston Martin’s new in-house designed V6 for the Valkerie here? 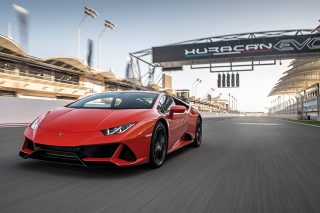 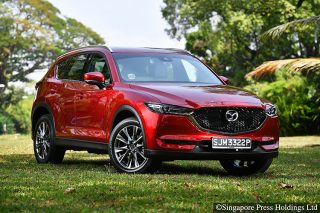 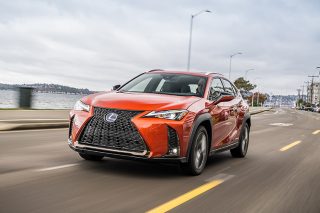 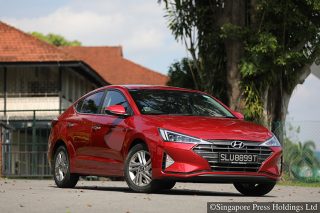