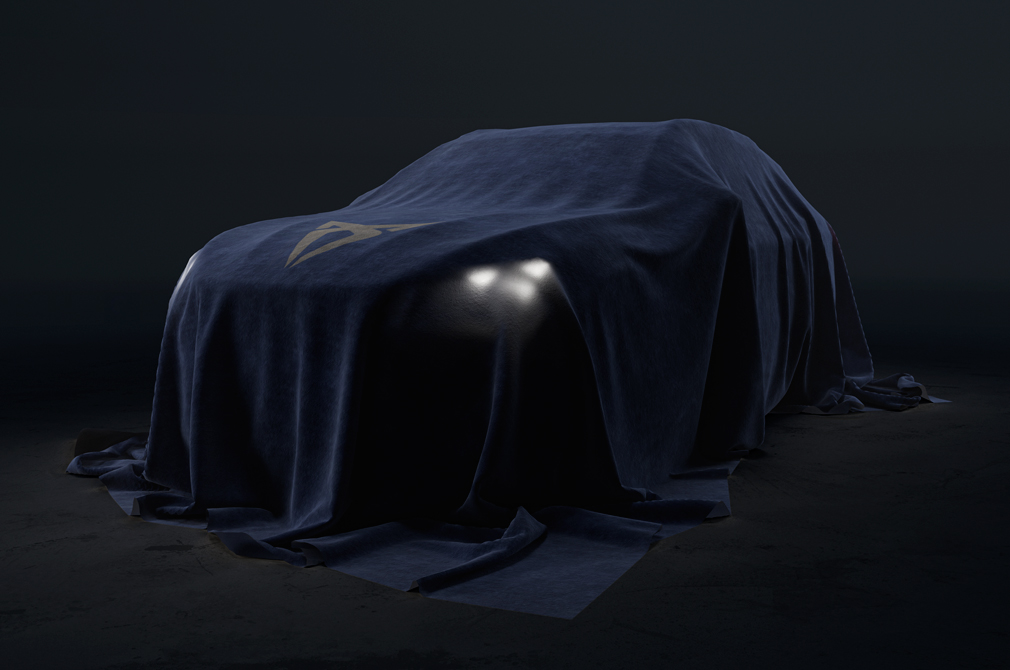 Cupra unveils an early teaser of its new and upcoming compact SUV.

Cupra has revealed its first teaser of an all-new compact SUV, to be unveiled come 2024.

The SUV, which will be approximately 4.5m long, will sport a distinctive design which is said to convey “brave emotion and performance freedom”.

We can’t help but notice it also has the same triple-projector head light arrangement first seen on the Cupra Tavascan Extreme E Concept.

Also confirmed for the Cupra SUV is the fact that that it will get electrified drivetrains. This will comprise of a plug-in hybrid variant, said to offer up to 100km of electric-only range.

A second, mild hybrid option will also be available.

This new SUV will be produced in Gyor, Hungary, where the Audi Q3 Sportback is manufactured starting from 2024.