Diesel vehicles may be on the way out | Torque
Loading posts...
0 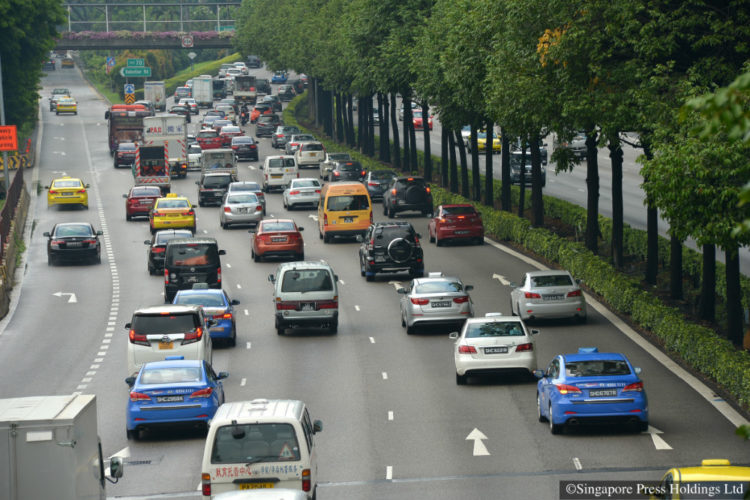 They were reacting to news of a new Vehicular Emissions Scheme announced by Minister for the Environment and Water Resources Masagos Zulkifli yesterday. The scheme will be far stricter than the current Carbon Emissions-based Vehicle Scheme. Besides carbon dioxide emission, it will include four other pollutants, namely hydrocarbons, carbon monoxide, nitrogen oxides and particulate matter.

Mr Neo Nam Heng, chairman of diversified motor and taxi group Prime, said: “This new scheme will have a great impact on car prices. And it will kick out diesel cars.”

Dr Park Byung Joon, a transport expert at UniSIM, said: “We’re doing what several other countries are doing – we don’t want diesel to be around any more.”

He noted that diesel engines are “fundamentally dirtier”, and vehicle manufacturers have had to “do a lot” to make them acceptable.

In the wake of the Volkswagen emission cheating scandal in late 2015, several countries started re-examining their stand on diesel.

But even before this, studies had already shown that cases of respiratory problems such as childhood asthma had been creeping up in some places, including Germany, where the share of diesel cars was as high as 60 percent.

This share is forecast to plunge to below 40 percent this year in the wake of the VW scandal.

Cities such as Paris, Mexico City, Madrid and Athens have also vowed to ban diesel vehicles altogether from 2025.

Mr Allan Loi, a research associate at the Energy Studies Institute at the National University of Singapore, said the new scheme “should be able to encourage the adoption of cleaner cars”. He added that diesel cars – as well as diesel taxis – will “slowly be phased out”.

Under the new scheme, most if not all diesel cars today will attract a tax surcharge of at least $10,000. Diesel taxis face a penalty of up to $30,000. Observers said this was why cab operators had started switching to petrol-electric hybrids.