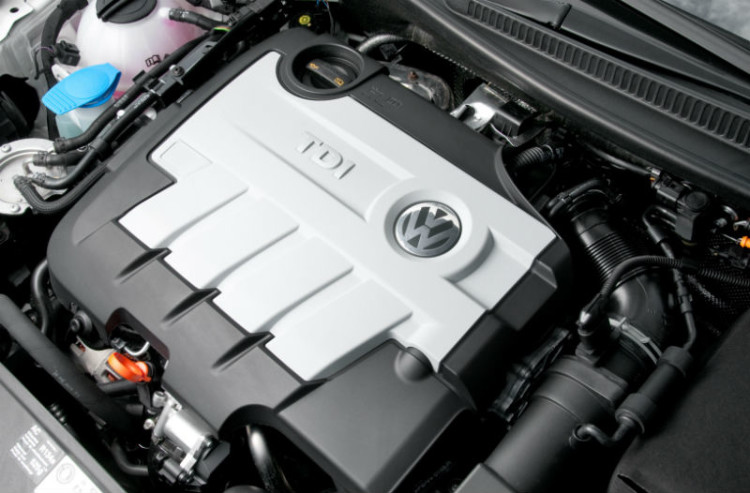 The German manufacturer’s Singapore office has received approval from the authorities to fix the first batch of 20 vehicles. These are among 956 diesel vehicles in Singapore affected by VW’s attempt to make its cars seem cleaner than they were.

The Sunday Times understands the recall campaign will kick off this week. The initial batch involves 18 Tiguan crossovers and two Caddy commercial vans, which will have their engines reprogrammed so that they meet Euro 5 emission standards at all times – and not just when they are being tested.

Volkswagen Singapore had been waiting for the Land Transport Authority and National Environment Agency to approve its recall exercise since July.

According to Volkswagen Group Singapore managing director Ricky Tay, these are expected to be recalled towards the end of the year.

Mr Tay said most of the affected vehicles will be fixed by engine reprogramming, but a small number will require new air restrictors to be fitted to meet the Euro 5 emission standard.

The recall is part of a global exercise to fix some 11 million cars, after the motoring giant admitted last year to fitting them with software that could detect when they were undergoing emission testing.

On the road, however, the cars were found to emit up to 40 times their declared levels of nitrogen oxide.

Meanwhile, a suit filed by a Touran owner in Singapore is still in limbo after half a year. Businessman Sanjay Samnani, 44, had demanded that VW buy back his car after the cheating scandal erupted.

His lawyer Vijai Parwani from Parwani Law said VW had applied for the matter to be referred to the arbitration centre, where hearings are confidential.

The court has granted VW’s request, Mr Parwani said, but his client is appealing against that decision. A hearing on this is due in the next two months.

Volkswagen is facing suits pertaining to the diesel scandal in a number of other countries, including the United States, Australia, South Korea and Ireland.