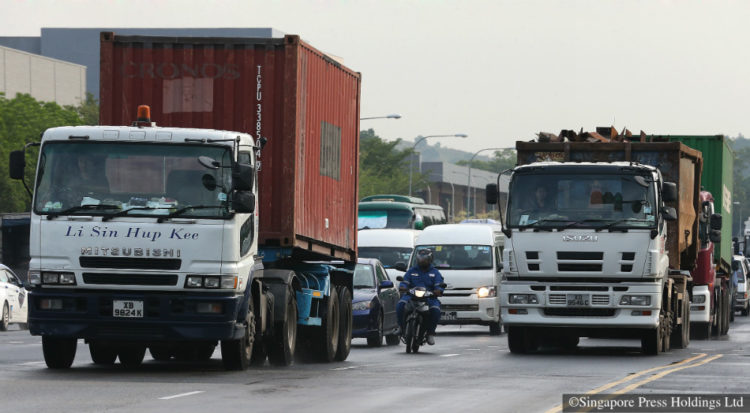 Belgian logistics group Katoen Natie will be testing 12 driverless trucks on Jurong Island, with the first slated to roll out in September.

These trucks will ply a fixed route on the island via transponders buried in the road.

Katoen Natie is working with Dutch technology company VDL to retrofit the trucks here with autonomous systems. The work is being done at VDL’s premises in Tuas.

Works are also ongoing to install the transponders in the road, which will communicate with the truck in the same way that a train’s signalling system communicates with the track and other trains.

Katoen Natie chief executive Koen Cardon said: “Truck drivers are hard to find in Singapore. Most of them are over 50 years old and young people have no desire to become truck drivers.”

He said driverless trucks can bring substantial savings. “To operate 12 trucks 24 hours a day and seven days a week, you need four teams of 12 drivers. These drivers will not all be made redundant, but can be assigned to other job functions in our company.”

Katoen Natie’s autonomous truck project leader Wallace Tay said the trucks will be manned initially. “There will be someone on board for the first three to four months. The intention is to not have anyone on board after that,” he added.

Singapore University of Social Sciences transport researcher Park Byung Joon, who specialises in logistics, said: “The whole idea (of having autonomous trucks) is to reduce manpower. For that to happen, the trucks will have to be able to move around the whole of Singapore at Level 5 autonomy (no human on board).

“We’re not going to get there anytime soon, but this is a start.”

Prof Park said the other hurdle to implementing this is cost.

Elsewhere, Singapore is pushing ahead to roll out driverless vehicles from 2020.

In January, Scania and Toyota Tsusho signed an agreement with PSA and the Ministry of Transport to design, develop and test a truck- platooning system – where a human-driven truck leads a convoy of driverless trucks via wireless communications, for use on the roads.

ST Kinetics announced last month that it planned to put two autonomous buses on the road from October 2020.

Last December, Nanyang Technological University announced plans to launch a driverless shuttle that ferries up to 15 passengers on a 1.5km route between CleanTech Park and the university campus.

Driverless cars and trucks have been tested successfully in Europe, clocking tens of thousands of kilometres in the last three years.

One of the longest journeys was done two years ago from San Francisco to Manhattan – a trip of nearly 5000km – by a car equipped with components supplied by Delphi Automotive. 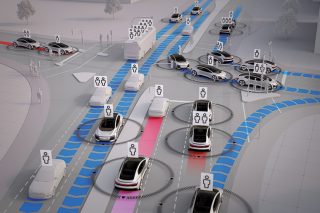 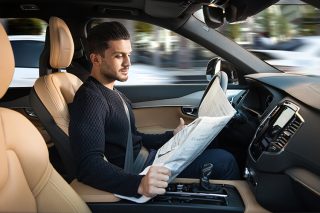 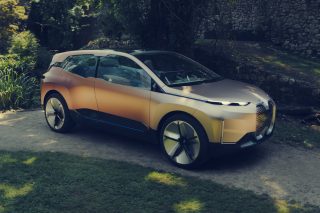 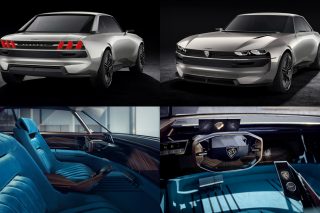 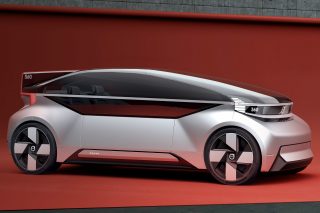