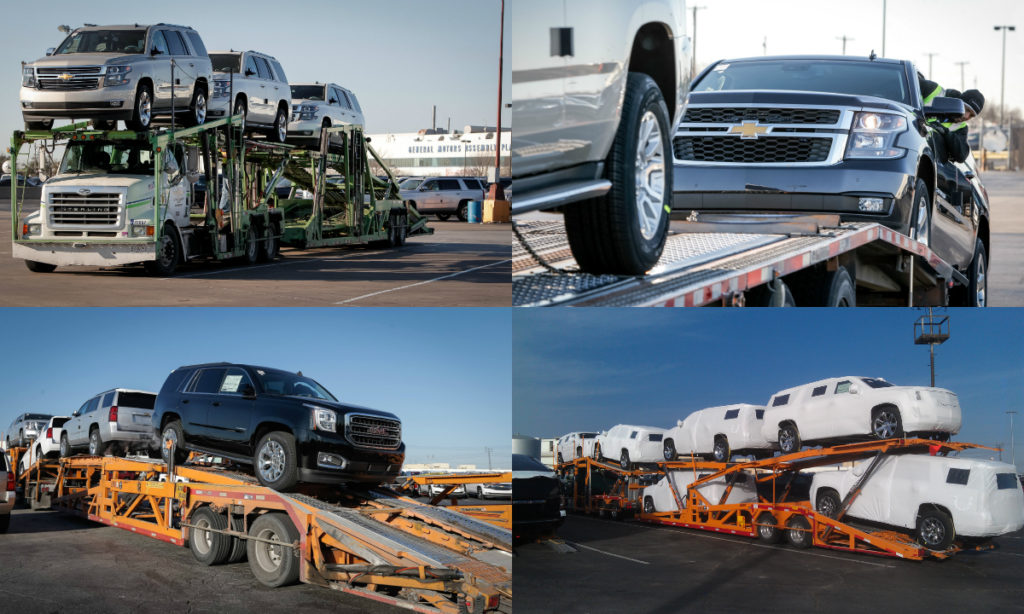 As a Summit White 2018 Tahoe RST rolled off the line, General Motors’ Arlington Assembly plant marked the 11 millionth vehicle — and more than 2.5 million full-size Chevrolet utilities — produced at the facility since it opened in 1954.

To keep up with consumer demand, Arlington Assembly’s production line has run 24 hours a day, six days a week, producing one vehicle almost every 60 seconds since 2015. In addition, GM promised a US$1.4 billion investment, GM’s largest single-factory investment in its home country, in Arlington Assembly over three years beginning in 2015.

Arlington Assembly builds the full-size Chevrolet Tahoe and Suburban, GMC Yukon and Yukon XL and Cadillac Escalade SUVs. The very first vehicle was built at the plant in January 1954. 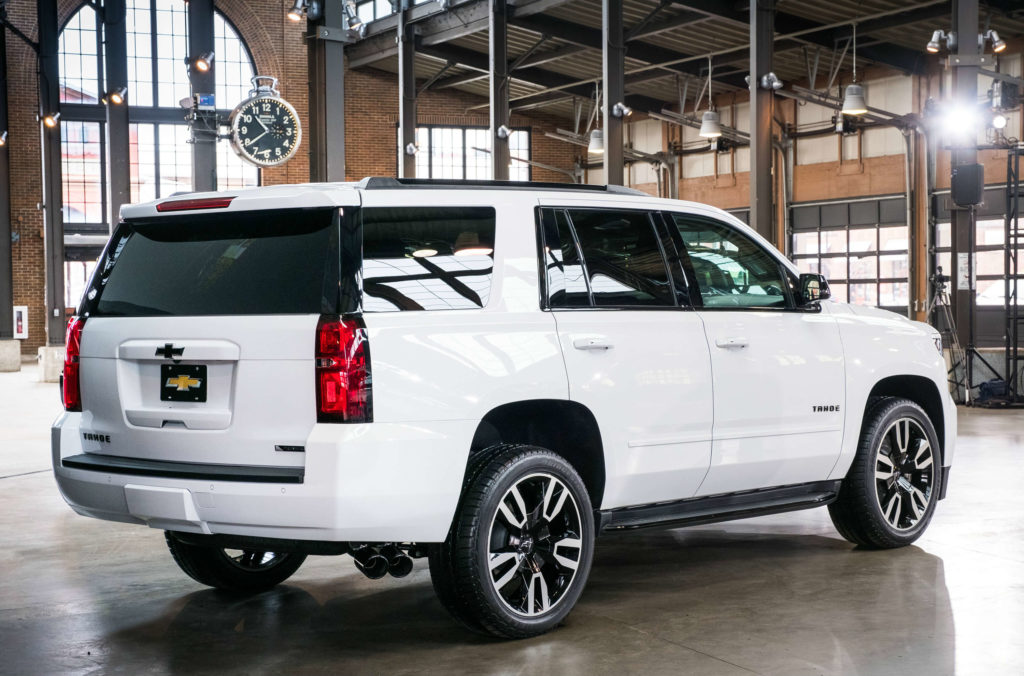 Read about the centenary of Chevy Trucks.

Read about General Motors’ restoration of the historic Durant-Dort Factory One in Flint, Michigan.