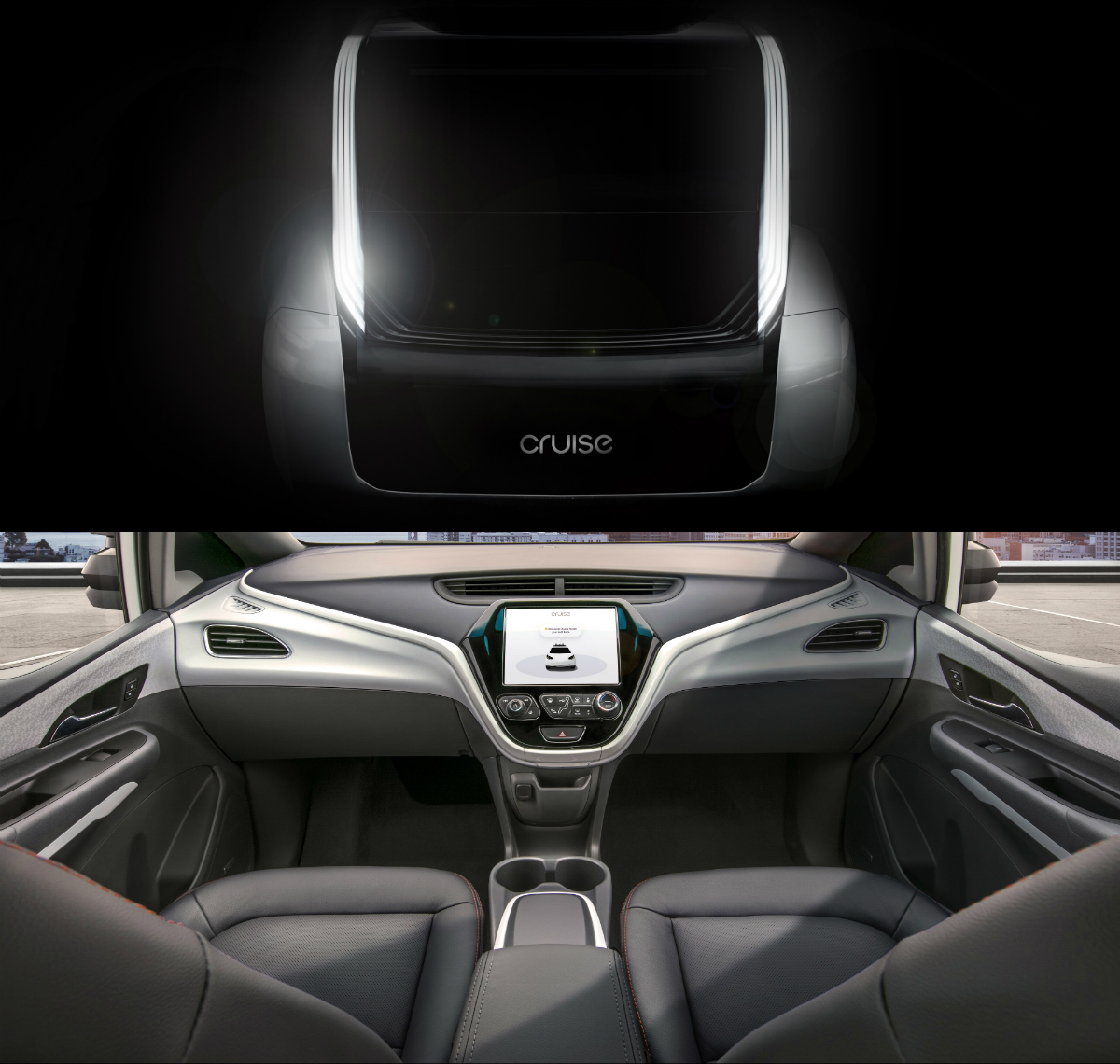 Cruise and General Motors have joined forces with Honda to pursue the shared goal of transforming mobility through the large-scale deployment of autonomous vehicle technology.

Cruise and General Motors have announced that they have joined forces with Honda to pursue the shared goal of transforming mobility through the large-scale deployment of autonomous vehicle technology.

Honda will work jointly with Cruise and General Motors to fund and develop a purpose-built autonomous vehicle for Cruise that can serve a wide variety of users/applications and be manufactured at high volume for global deployment. In addition, Cruise, General Motors and Honda will explore global opportunities for commercial deployment of the Cruise network.

Honda will contribute approximately US$2 billion over 12 years to these initiatives, which, together with a US$750 million equity investment in Cruise, brings the Japanese automaker’s total commitment to the project to US$2.75 billion. In addition to the recently announced SoftBank investments, this transaction brings the post-money valuation of Cruise to US$14.6 billion.

“This is the logical next step in General Motors and Honda’s relationship, given our joint work on electric vehicles, and our close integration with Cruise,” said General Motors Chairman and CEO Mary Barra. “Together, we can provide Cruise with the world’s best design, engineering and manufacturing expertise, and global reach to establish them as the leader in autonomous vehicle technology, while they move to deploy self-driving vehicles at scale.”

“Honda chose to collaborate with Cruise and General Motors based on their leadership in autonomous and electric vehicle technology, and our shared vision of a zero-emissions and zero-collision world,” said Honda Executive Vice President and Representative Director COO Seiji Kuraishi. “We will complement their strengths through our expertise in space efficiency and design to develop the most desirable and effective shared autonomous vehicle.”

“With the backing of General Motors, SoftBank and now Honda, Cruise is deeply resourced to accomplish our mission to safely deploy autonomous technology across the globe,” said Cruise CEO Kyle Vogt. “The Honda partnership paves the way for massive scale by bringing a beautiful, efficient, and purpose-built vehicle to our network of shared autonomous vehicles.”