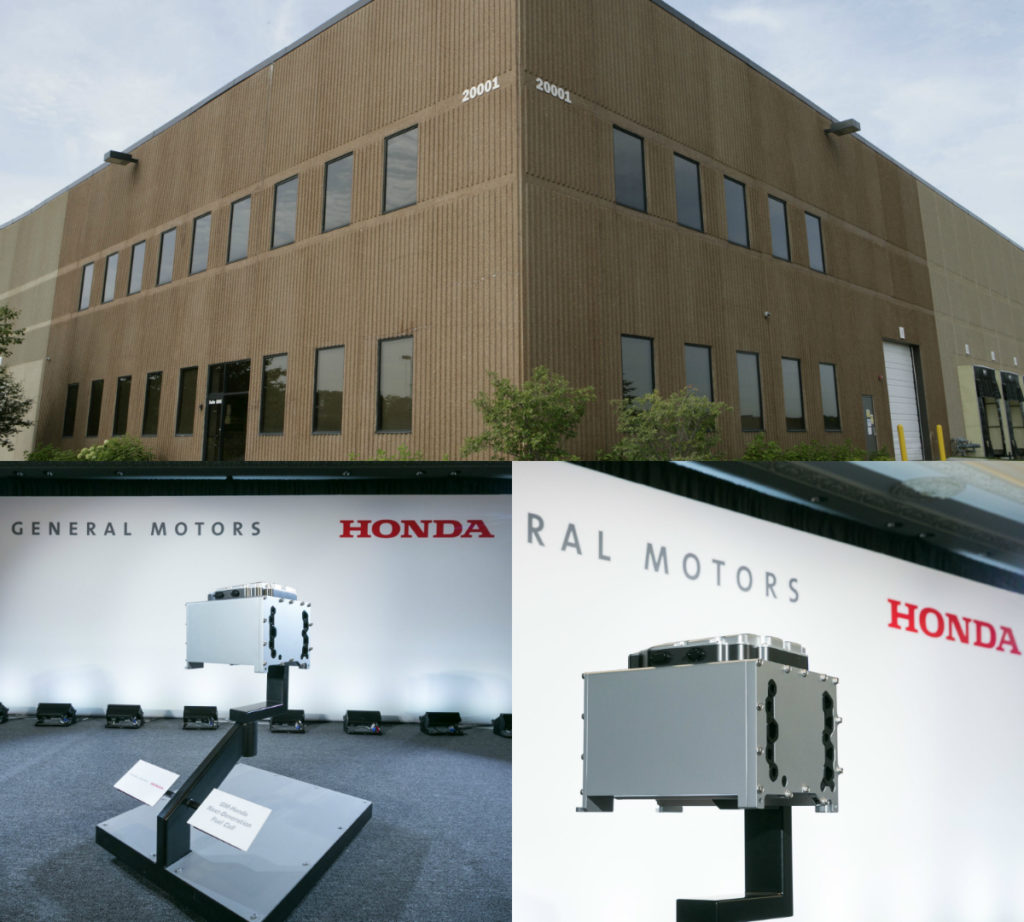 General Motors (GM) and Honda have announced their establishment of the auto industry’s first manufacturing joint venture to mass-produce an advanced hydrogen fuel cell system that will be used in future products from each company.

The Fuel Cell System Manufacturing (FCSM) joint venture will be operated by a board of directors consisting of three executives from each company that will include a rotating chairperson. In addition, a president will be appointed to rotate between each company.

GM and Honda are acknowledged leaders in fuel cell technology with more than 2220 patents between them, according to the Clean Energy Patent Growth Index. GM and Honda rank No. 1 and No. 3, respectively, in total fuel cell patents filed in 2002 through 2015.

Fuel cell technology addresses many of the major challenges facing automobiles today – petroleum dependency, emissions, efficiency, range and refuelling times. Fuel cell vehicles can operate on hydrogen made from renewable sources such as wind and biomass. Water vapour is the only emission from fuel cell vehicles.

In addition to advancing the performance of the fuel cell system, GM and Honda are working together to reduce the cost of development and manufacturing through economies of scale and common sourcing. The two companies also continue to work with governments and other stakeholders to further advance the hydrogen refuelling infrastructure that is critical for the long-term viability and consumer acceptance of fuel cell vehicles.

GM is currently demonstrating the capability of fuel cells across a range of land, sea and air applications. The company has accumulated millions of kilometres of real-world driving in fuel cell vehicles.

Honda began delivery of its all-new Clarity Fuel Cell vehicle to U.S. customers in December 2016 following a spring 2016 launch in Japan. The Clarity Fuel Cell received the best driving range rating from the EPA of any electric vehicle without a combustion engine – a range rating of 589 kilometres and fuel economy rating of 28.9km per litre of gasoline-equivalent combined.

GM and Honda collaborated in a powertrain cross-supply arrangement in 1999 under which the Japanese automaker manufactured 50,000 V6 engines for the Saturn VUE and, in turn, received diesel engines from GM’s Isuzu affiliate for use in Europe.

Read our review of the Toyota Mirai, a fuel-cell vehicle.