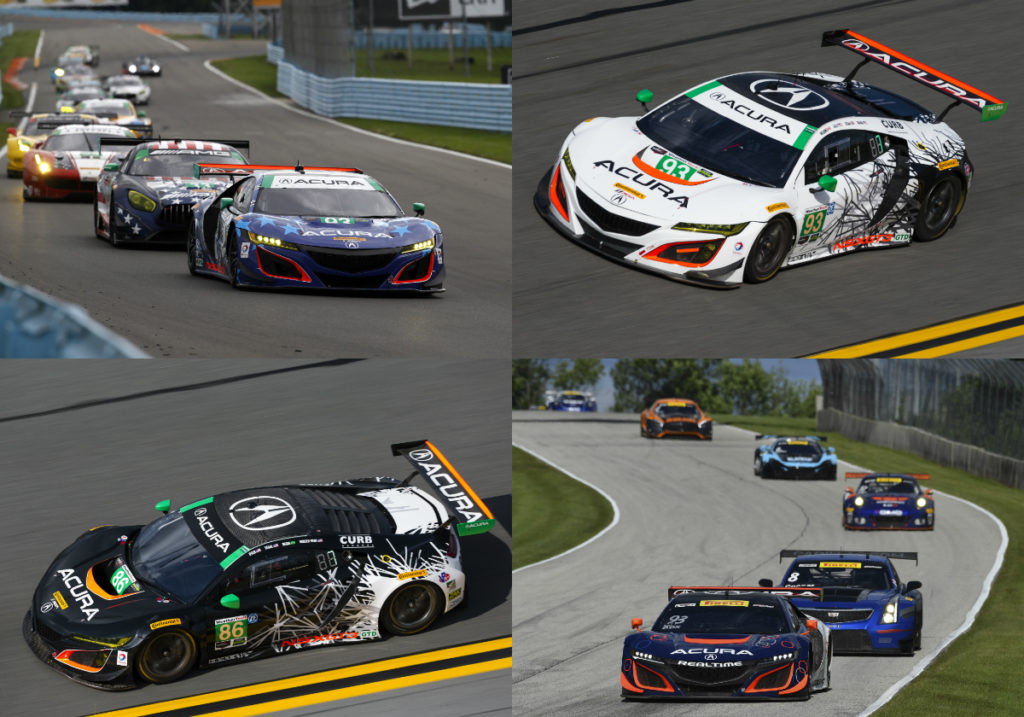 The Honda/Acura NSX GT3 racecar will be offered for sale around the world ahead of the 2018 racing season, it was announced today by Acura, Honda Performance Development (HPD) and Honda R&D. The exposed-carbon, race-ready NSX GT3 is offered for sale at a starting price of €465,000 (S$745,000).

With more than 80,000 kilometres of on-track development and already a multi-race winner in its inaugural season of IMSA WeatherTech SportsCar Championship competition, the NSX GT3 is eligible to race in more than two dozen FIA-sanctioned racing series around the world, including the Pirelli World Challenge and WeatherTech SportsCar Championship series in North America, the Blancpain GT Series and 24 Hours Nurburgring in Europe, the Blancpain GT Series Asia and GT Asia Series, the Super GT GT300 class in Japan and the Australian GT Championship.

The NSX GT3 chassis, including the multi-material body structure and TIG-welded chrome-moly roll cage, is built alongside the production NSX at the Performance Manufacturing Centre (PMC) in Marysville, Ohio, exclusive worldwide manufacturing facility for the Honda NSX. The PMC also operates a repair facility for the NSX GT3.