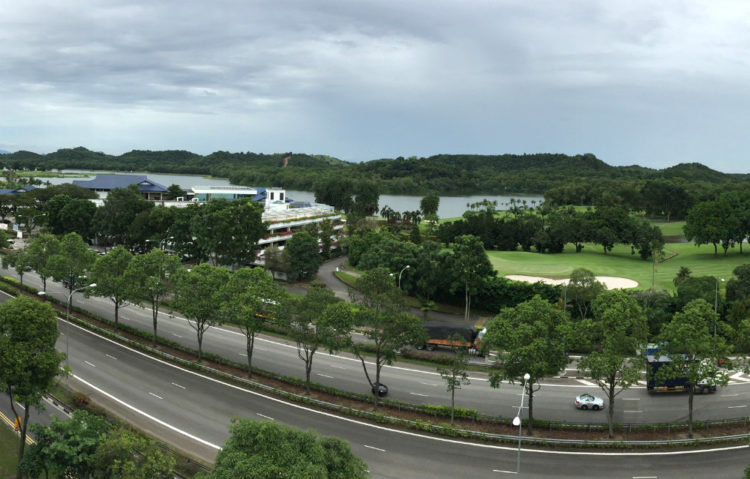 The contract was awarded last month, and Aecom will have two years to complete it.

The firm will provide architectural, civil, electrical, mechanical and other design services required for the HSR’s Jurong East terminus, tunnels and the bridge across the Strait of Johor, LTA said in a statement yesterday.

LTA said Aecom was selected “through a highly competitive tender process”, noting that it brings “extensive experience in HSR projects internationally, including in the planning and design of the Beijing South HSR Station in China, the High Speed 2 railway in the United Kingdom and the West Kowloon Terminus for the Express Rail Link in Hong Kong”.

Aecom has an extensive track record in Singapore as well, having worked with LTA to design the Circle Line, Downtown Line, Thomson-East Coast Line and the Tuas West Extension.

The firm, which has a Los Angeles headquarters and employs about 87,000 people in 150 countries, is also carrying out an engineering consultancy study for the Rapid Transit System (RTS) link between Singapore and Johor Baru.

The RTS link, an extension of the Thomson-East Coast Line, was slated for completion next year when first announced, but this has been pushed back to a date yet to be decided.

There has been little progress reported on the 4km to 5km extension, with Singapore saying it is waiting for Johor to decide on the location of its terminal station.

The 350km Kuala Lumpur-Singapore HSR is slated to be completed by end-2026. It will allow travel between the two cities in 90 minutes, a fraction of the time taken by car, and comparable to the time taken for air travel now.

Aecom will work with various other specialists like Architects 61, Applied Wayfinding and CPG Consultants on the HSR project.