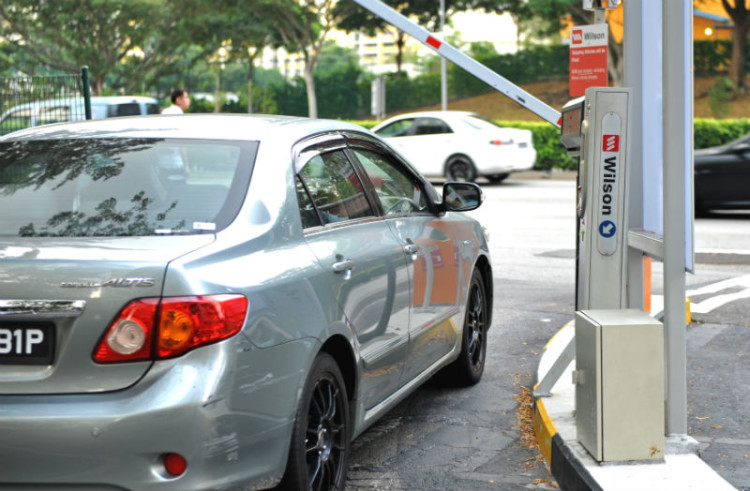 There is inadequate monitoring of carpark operations and enforcement by the Housing and Development Board (HDB), according to the Auditor-General Office’s (AGO) annual report.

Having test-checked the records of five carparks at HDB’s industrial estates from April 2014 to August last year, the AGO found 113,103 instances where vehicles were not charged parking fees.

From the Electronic Parking System (EPS) data, the vehicles had either an entry or exit record but not both, which meant the EPS was unable to charge parking fees estimated at $159,000.

“There was no evidence that HDB had followed up on the significant number of incomplete records to assess whether there were control weaknesses in the management of the carparks or non-performance by the operators, resulting in revenue loss,” the report stated.

AGO subsequently followed up by checking the camera footage over four days at two carparks with significant instances of incomplete records, and found 243 instances where motorists – on multiple occasions – manipulated the EPA to allow another vehicle to exit the carpark without paying fees.

One method used was tailgating.

At residential carparks, checks by the AGO revealed 2501 instances from April to September last year when vehicles exited EPS carparks without making payments on more than three occasions in a month.

Despite receiving monthly reports from operators on these repeated instances of non-payments, HDB failed to take any action against the motorists.

In response, HDB said it has since taken action to carry out thorough analyses of reports from carpark operators.

It has amended the Parking Places Rules to enable it to take action against motorists who evade parking fees, and also made police reports against those who deliberately manipulated the EPS to evade parking fees in industrial estates.