Collected by Tipton from the Porsche factory while on tour in Europe in 1985, the 930 series 911 Turbo was specified with a unique Chiffon White colour scheme, and came with the special SE enhancements of vented rear wheel arches, sill extensions and soft leather interior trim.

With a 300bhp turbocharged air-cooled 3.3-litre engine and stunning looks, the 911 was Tipton’s pride and joy for over three decades, but a demanding music career meant that he seldom had time to drive it, and as a result it has covered only 22,691 kilometres.

“We had a tour of the factory at Stuttgart and I was so impressed with the engineering and how meticulous they were when building cars, and I just had to have one,” recalls Tipton of his 1985 tour. “But I live out in the sticks, and it has to be nice weather to take the Porsche out, so I hardly ever use it. It’s time for it to go to someone who will get some use of it, but it’s going to be very hard to let it go.”

The 911 has been meticulously maintained by Tipton, and in preparation for the sale, the 911 was sent to highly respected specialists Two Plus Two for a full service, new injectors and a fresh MOT in June.

Read about the very special Ferrari auction by Sotheby’s.

Read about the Mitsubishi Lancer Evolution Final Edition auctioned off on eBay. 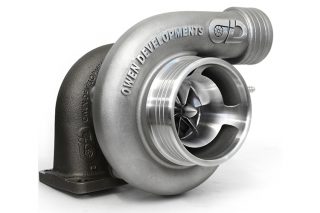 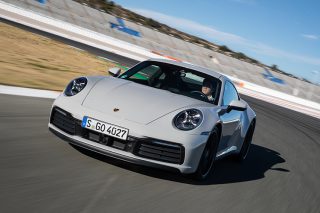 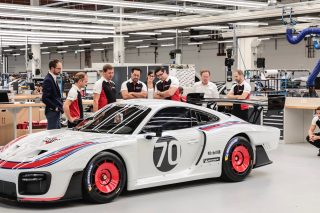 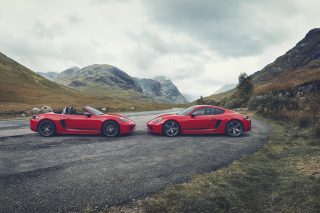 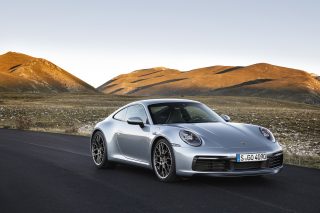 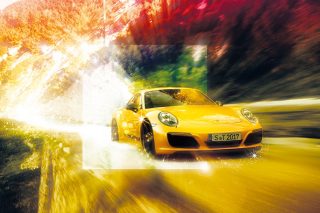