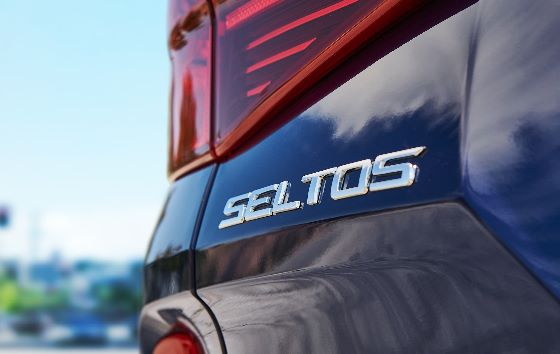 The Kia Seltos has been announced as the Korean automaker’s new global SUV, aimed at the more youthful among us.

Its name is inspired by Greek mythology, Kia says, and the legend of ‘Celtos’, Hercules’ son.

Ancient are its roots, but modern its premise as the Seltos is aimed at the millennial crowd, sporting ‘sophisticated, sporty’ design in a compact package.

Kia has not released much information about its new global model, with just a photo that shows the badge on its rear.

However, spy photographers have managed to get a glimpse at the fully-unclothed Seltos earlier this week.

According to them, the Seltos appears “bigger than a (Kia) Soul”, but “smaller than a Sportage”.

In its current lineup in Singapore, Kia currently offers the large seven-seater Sorento, the Niro and the fun and quirky Stonic.

In other markets, Kia still sells the Sportage and the US gets the large Telluride.

The Seltos has ‘sophisticated exterior design details, Kia noted, like the long hood, a strong character line on the front bumper and sharp lines pressed into the bodywork.

Its shoulder line follows a tapering glasshouse to the rear as well as a rear bumper with ‘metallic muffler effect’, exactly like what appears in the spy shots.

The new Kia Seltos is aimed at youthful, tech-savvy buyers, Kia says, with broad, sweeping shapes and highly technical details in the cabin.

The Kia Seltos will be revealed later this month, with sales in Korea and other regions to follow in the second half of 2019.