Rear of 2020 Toyota Supra leaked, thanks to some intrepid photographers
Loading posts...
0

We have dreamt of seeing the 2020 Toyota Supra in its final form, and the folks at the SupraMKV forum have delivered.

A lucky someone has snapped the (partially uncovered) rear of the new Supra, which looks very close to the prototype Toyota FT-1, off which it is based. 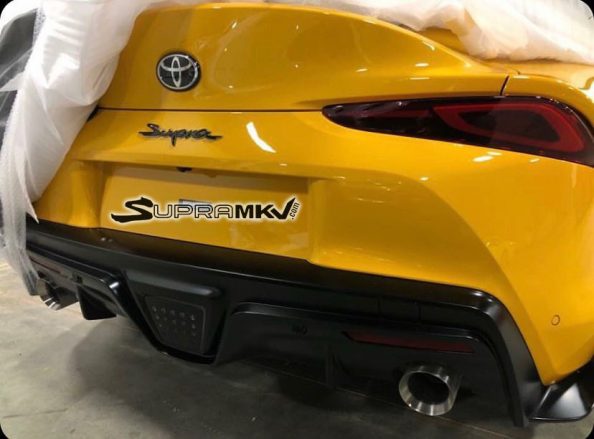 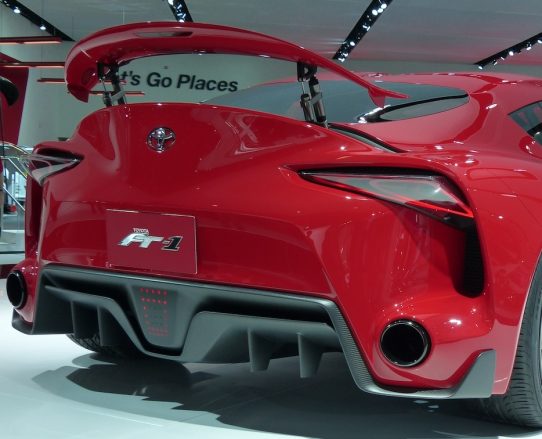 The F1-style brake light and rear lights look to be largely intact, as does the rear diffuser.

The biggest changes are the placement of the exhaust tips and the inclusion of the Supra badge.

Equipped with a BMW-developed inline-6, the 2020 Toyota Supra drives “sufficiently different” from the new BMW Z4, with whom it shares a platform.

Our own David Ting drove the prototype, which he declared to have “vigorous performance” and had “balanced handling”.

“The brakes perform fantastically, and the brake pedal modulates the braking power perfectly – whether I’m slowing the car down to a smooth stop in the city or scrubbing off speed in urgent chunks on a circuit,” he said.

Considering Singapore didn’t officially get any of the Supras, we’ll be Supra-ised if we do get this one, but watch this space.