Lotus is back from the dead! New sports car slated for 2020 unveil | Torque
Loading posts...
0 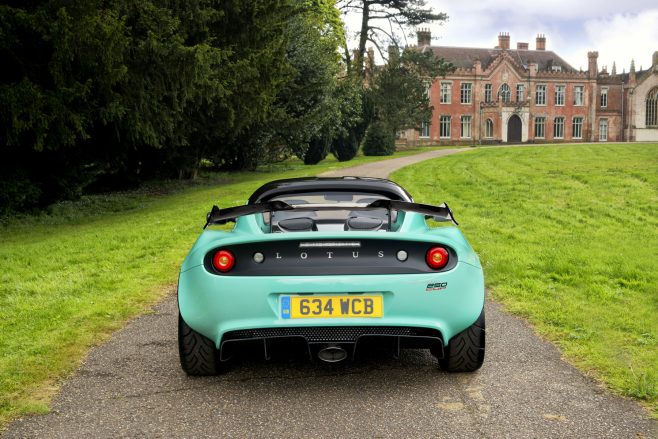 Lotus Cars confirmed it will be unveiling an all-new sports car in 2020, according to multiple reports.

Based on existing Lotus architecture but heavily tweaked, the as yet-unnamed Lotus will make its debut prior to the next-generation Elise, Exige and Evora.

Once new architecture has been made for them, those three latter cars will be launched in three to four years, according to reports.

The automaker also plans to electrify the entire range, but that isn’t the focus yet, he added. 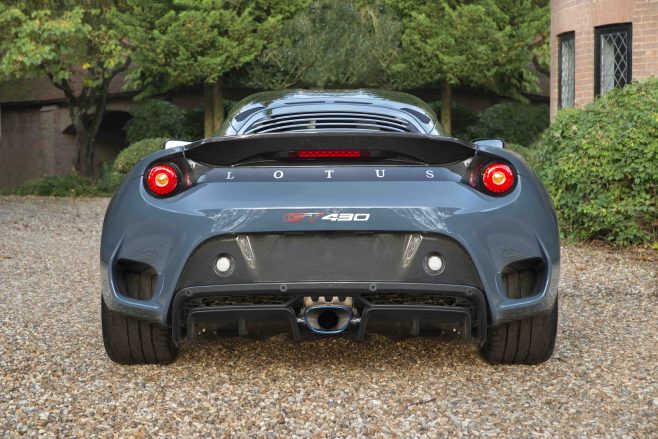 The company’s current focus will be on the latest model, which apparently retains the driving dynamics that Lotus is famous for, as well as be practical and usable.

Lotus will also expand its range beyond the current sports cars, with a foray into making SUVs the most likely.

It’s part of the Hethel-based firm to tap into parent company Geely’s massive resources and finances.

Future models will be manufactured in China, to save cost.

According to Mr Popham, Lotus will look to leverage design, engineering and manufacturing know-how from Geely, and potentially share vehicle architecture for future models. Geely took a majority stake in Lotus in September 2017, with the remaining shares held by Malaysian automotive group Etika.

Current models it produces include the Elise, Exige and Evora.

The first Elise was true to the roots of Lotus

3-Eleven 430 is the quickest street-legal Lotus 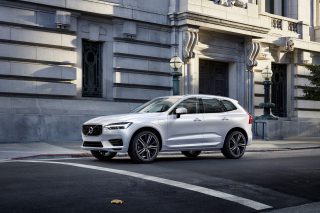