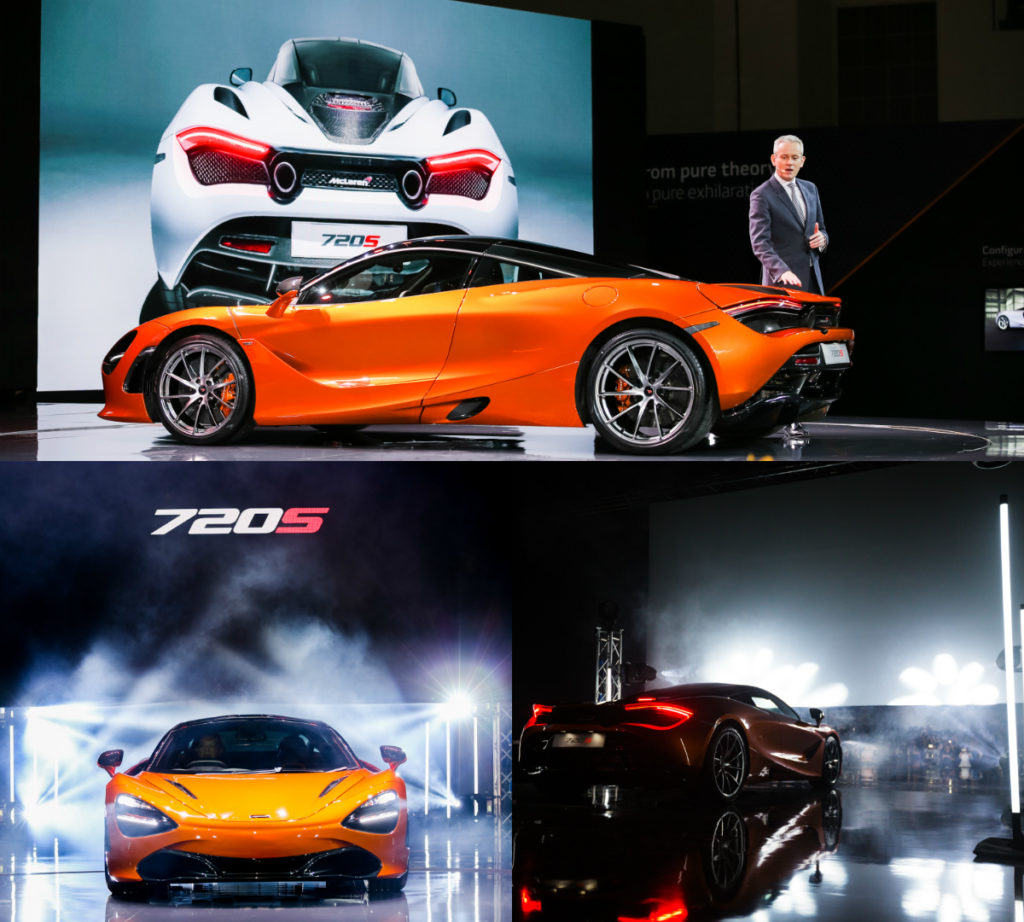 The new McLaren 720S made its Asia Pacific premiere in Singapore at the Marina Bay Sands Expo and Convention Centre on 15 March, barely one week after its global debut at the 2017 Geneva Motor Show.

Over 500 McLaren owners and guests, including Mr Peter Lim, shareholder of McLaren Automotive, were present for the unveiling of this stunning new interpretation of McLaren’s design language and dedication to aerodynamic principles, personifying the brand’s extreme performance DNA.

“It would have been easy for us to make incremental improvements and present a relatively evolutionary car to the market. But that’s not the McLaren way. We asked ourselves to push the boundaries and make significant leaps forward in performance, styling, engagement and useability, and we asked the team to ‘raise your limits’” Mr Jolyon Nash shared during his presentation.

The new 720S is, faster and even more dynamically capable than its 650S predecessor, with unparalleled levels of interior space and sophistication, plus a breadth and depth of abilities that will engage and exhilarate the driver.

The new McLaren 720S is priced at $990,000, excluding COE and additional options. It is now available to order from McLaren Singapore. 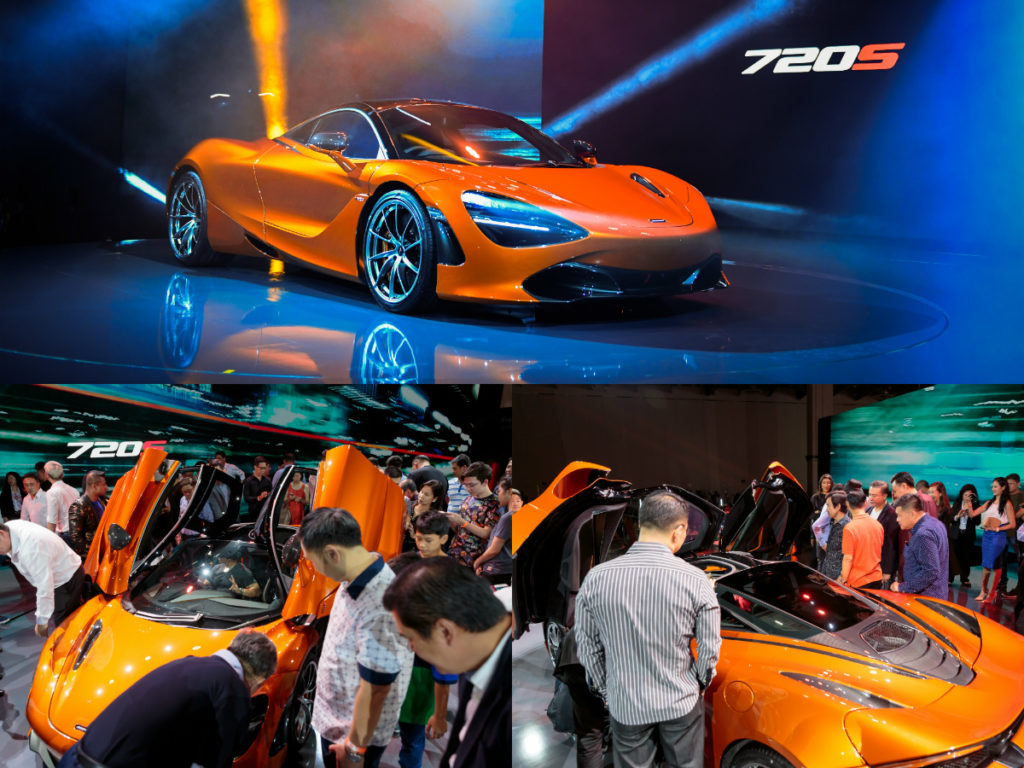 Check out the miniature McLaren supercars which ordinary folks can afford.