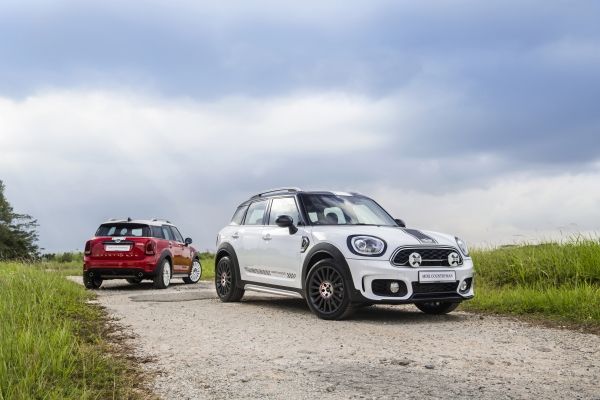 Inspired by Dartmoor National Park in the United Kingdom, its name is supposed to evoke sprawling moorlands and wooded valleys offer exhilarating outdoor adventure all-year round.

The Dartmoor Edition features a chequered decal that stretches across the sides of the car, reminiscent of the rally flag, and has matching sport stripes on the bonnet, roof, and rear.

Adding to the racy vibe is the John Cooper Works aerodynamic kit, comprising of a rear apron with in-built air ducts and a diffuser on the rear bumper. 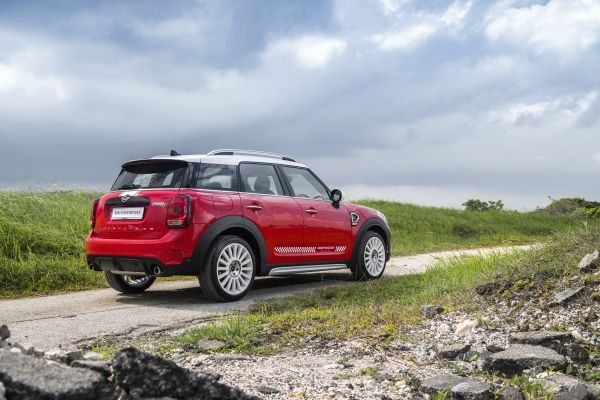 These lend a powerful, striking appearance to the car and serve as visual reflection of the John Cooper Works sporting heritage, Mini said.

Piano black trim for the headlights and taillights reinforce the sporty look, and it also features additional LED headlights which harken back to Mini that won the Rallye Monte-Carlo in 1964. 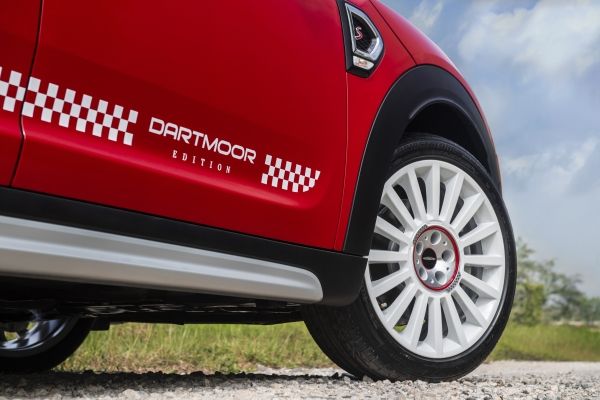 As with all Mini models, expect razor-sharp handling and a responsive ride.

The 2-litre four-cylinder petrol develops 192hp and 280Nm of torque, and the Dartmoor Edition completes the 0-100 km/h sprint in 7.4 seconds.

The Mini’s Dynamic Stability Control (DSC) also plays a part in its dynamism.

This system uses sensors to measure the steering angle, yaw, and lateral acceleration to determine the direction the driver wants to go.

If the car starts to stray off the racing line, the DSC applies corrective brake pressure to each individual wheel and adjusts the engine torque accordingly. 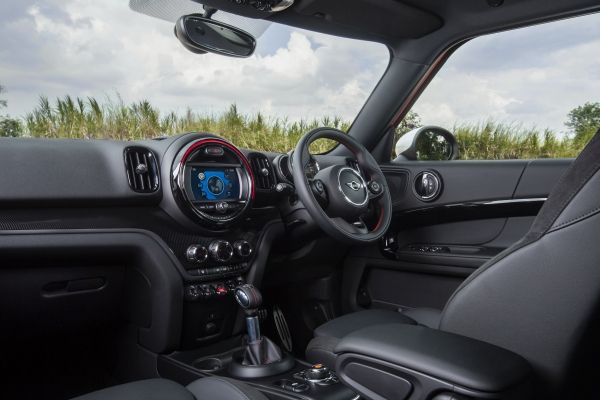 Typically Mini colour choices for the Countryman Dartmoor Edition are Thunder Grey, Midnight Black, Light White, or Chili Red, with a choice of livery in Black, White, or Red.

The Mini Countryman Dartmoor Edition is now available for viewing at the Eurokars Habitat showroom.