And unfortunately, you won’t be able to get one. MINI Asia and Eurokars Habitat have announced that all eight examples of MINI’s fastest model ever approved for road use headed for Singapore have already been reserved. 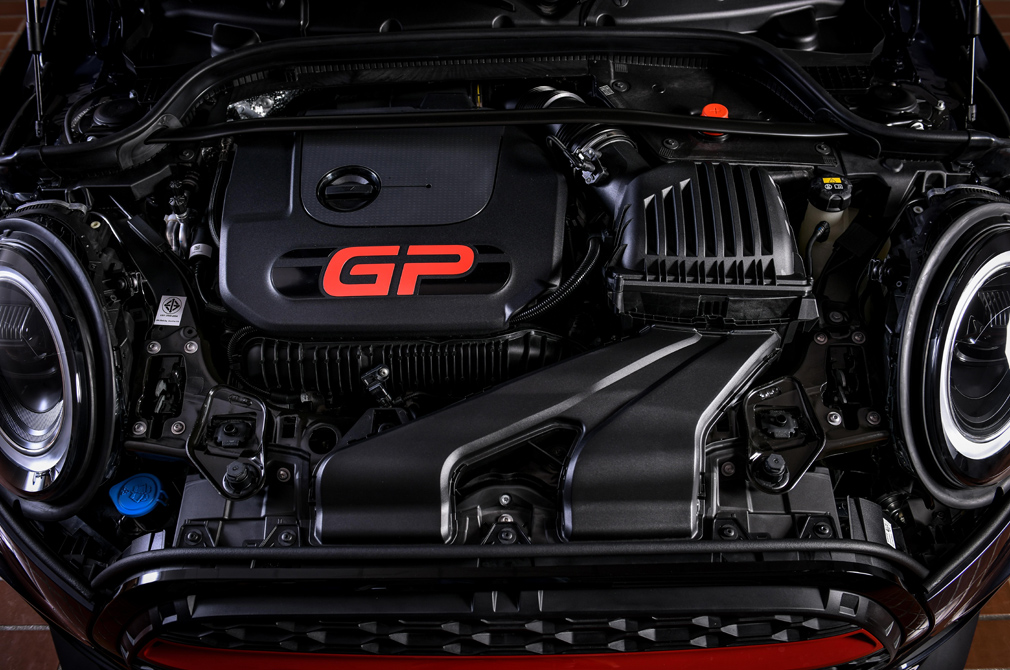 Turbocharged 2-litre in the John Cooper Works GP pushes out 302bhp and 450Nm of torque.

A newly developed turbocharger which is integrated into the exhaust manifold is now fitted with a divert-air valve to optimise engine response.

The engine is also equipped with MINI TwinPower Turbo technology and also includes fully variable valve control based on VALVETRONIC as patented by the BMW Group and variable camshaft control on the intake and exhaust sides (double VANOS).

At the rear, this output is communicated via a model-specific exhaust that minimises back pressure and delivers a soundtrack MINI claims has been “inspired by motor racing”. 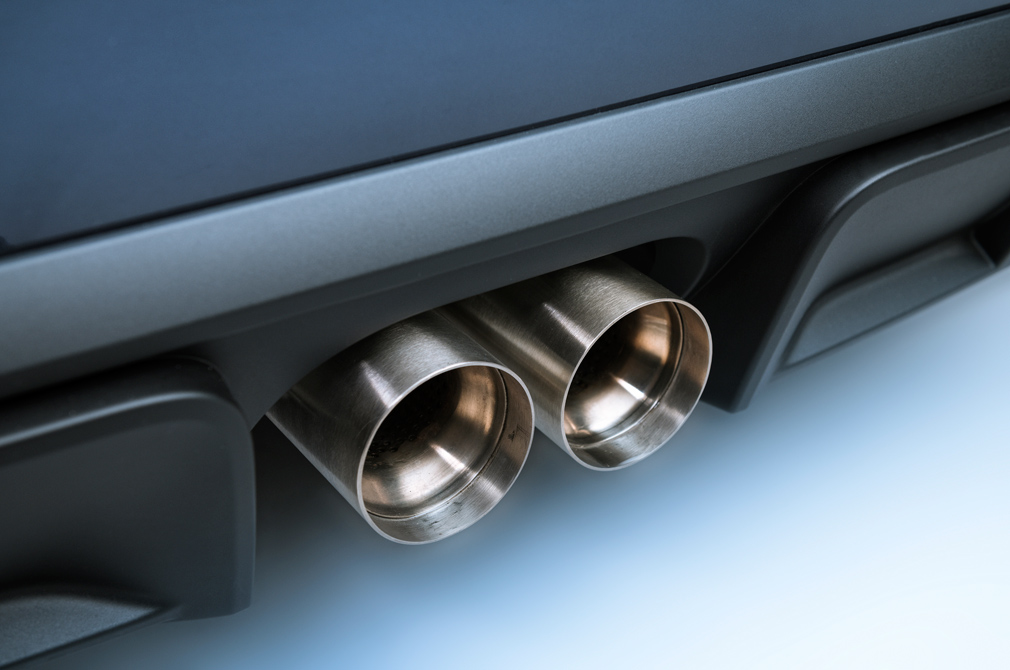 A model-specific 8-speed Steptronic transmission – complete with integrated differential lock – puts all that power to the front wheels.

The MINI John Cooper Works GP takes that characteristic go-kart feeling all MINIs are known for, to an extreme.

The car sports model-specific versions of the single-joint spring strut at the front, while the multi-link rear axle has also received optimisations to increase component stiffness.

The track widths have been increased and the body lowered by 10mm as compared to the MINI John Cooper Works. 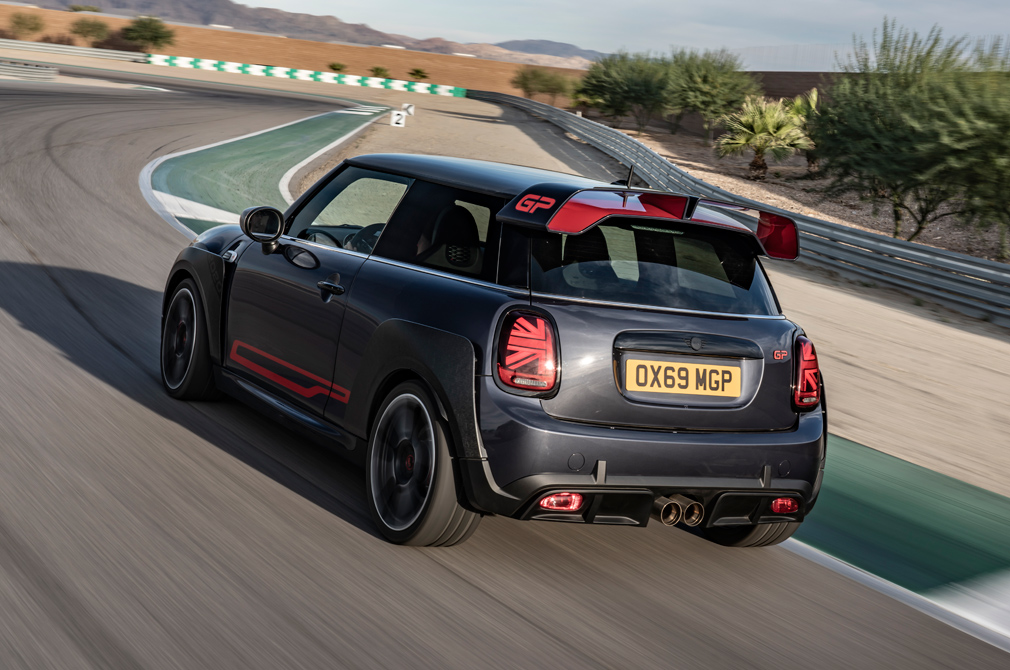 Also aiding body control are model specific engine mounts for a tighter connection of the engine and transmission to the body of the car.

Four-piston fixed-calliper disc brakes on the front wheels and single-piston floating-calliper brakes on the rear wheels meanwhile, ensure that the driver remains able to reign in all that power. 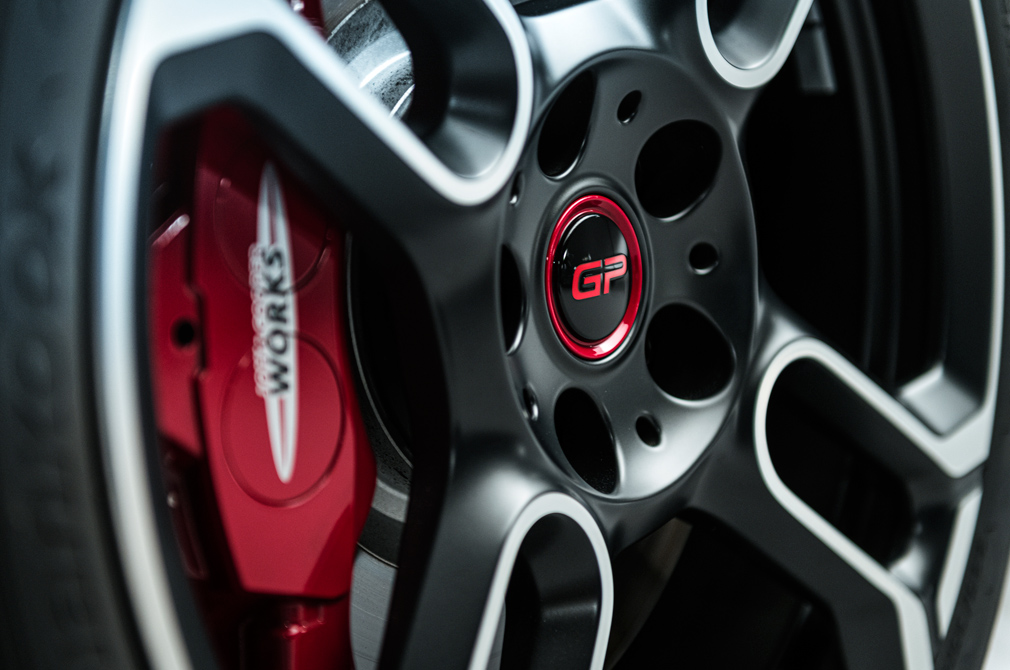 The front callipers are made of aluminium and combined with 360mm × 30mm ventilated discs. The callipers are finished in Chili Red and bear the John Cooper Works logo.

The new MINI John Cooper Works GP has model specific design features that make its standing as an exceptional athlete unmistakable right from the starting line.

A large roof spoiler with double wing contours works with the model-specific design of the front apron surround and the front spoiler lip of the new MINI John Cooper Works GP to reduce lift. Flared wheel arch trims sport an outer shell made from carbon fibre-reinforced plastic to save weight.

The flared wheel arch trims of the new MINI John Cooper Works GP also optimise air ducting in the side section of the vehicle.

These wheel arches comprise of a thermoplastic substructure within an outer shell made of carbon fibre-reinforced plastic to reduce weight.

Only the exclusive finish Racing Grey metallic is available for the exterior paintwork. Meanwhile, the roof and exterior mirror caps are finished in the contrasting colour of Melting Silver metallic.

The car further stands out with a cross-member on the hexagonal radiator grille, the inserts in the lower air intake and the inside of the roof spoiler finished in high-gloss Chili Red.

GP logos feature on the front and rear, the outer sides of the roof spoiler and the door sill finishers, as well as the foils above the side skirts, in a stylised “GP” in Rosso Red metallic matte. 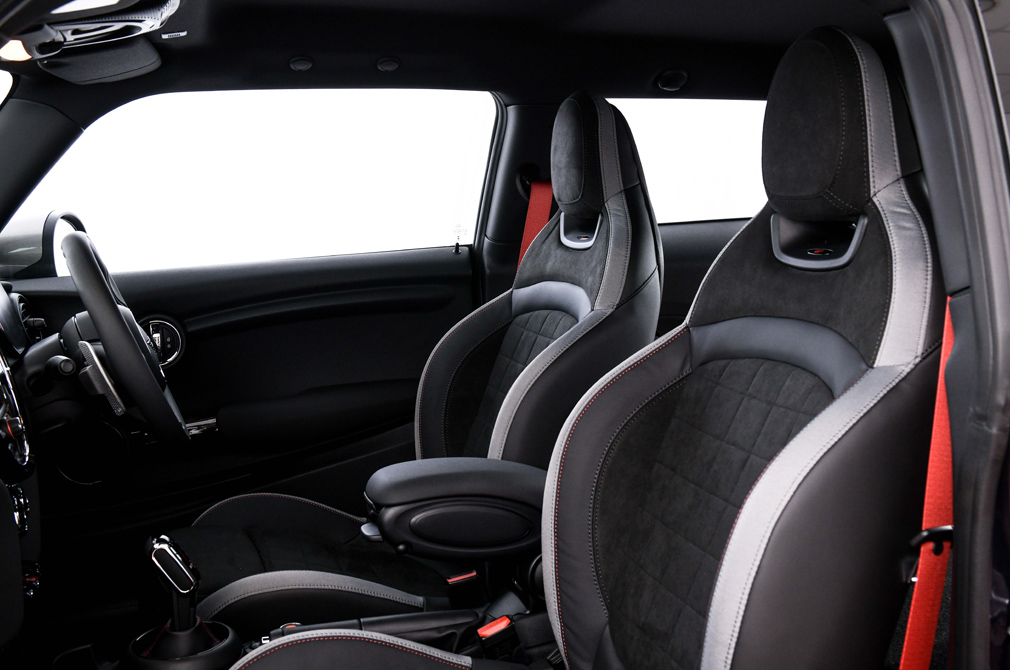 The interior trim on the passenger side bears the numbering of the respective vehicle.