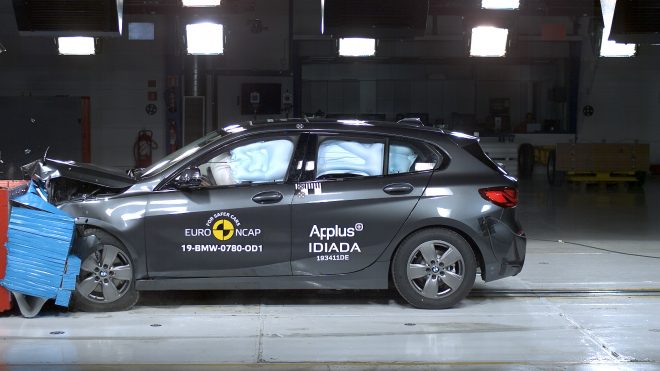 The new BMW 1 Series scored the maximum of 5 stars in Euro NCAP’s testing.

If you’re looking to buy the third-gen BMW 1 Series, rest assured it has maintained its five-star safety rating from the previous model.

It’s a good sign that BMW’s engineering team hasn’t dropped the ball on safety despite the new 1er going front-wheel-drive. 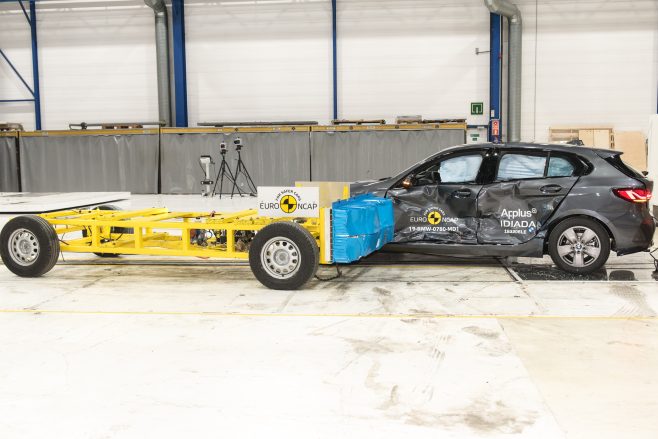 Euro NCAP side impact testing for the new BMW 1 Series.

But it’s no clean sheet for the Bavarian hatch.

When it came to adult occupant protection, the 1 Series’ score could have been higher.

As a result, the full marks the car got for its AEB (autonomous emergency braking) City performance were not included in the adult occupant protection score.

If you’re thinking of stepping up to the new BMW 3 Series, there’s good news there too.

Euro NCAP has similarly awarded the seventh-gen 3er top marks, adding that BMW has brought the new 3 Series up to date with the “best safety performance of any large family car” it has tested against the 2018/2019 protocols.

“I’m sure that BMW’s customers can be confident that the company will continue to strive for the highest standards of safety, even as our protocols get tougher and tougher,” said Euro NCAP secretary general Michiel van Ratingen. 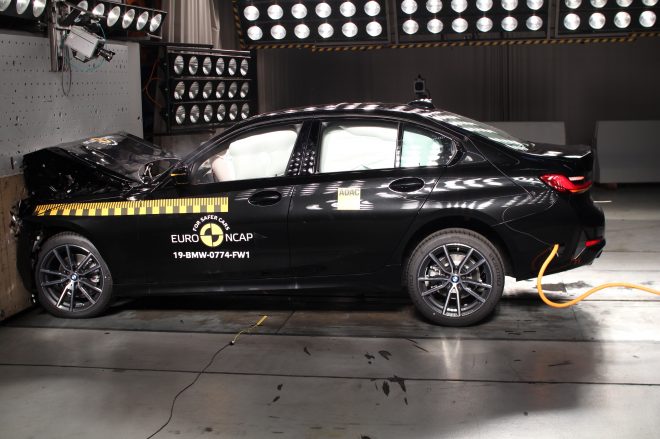 Other Euro NCAP-tested cars weren’t that bad either

That’s Germanic efficiency out of the way, so let’s move on to other countries.

From France, the snazzy new Peugeot 208 hatchback was awarded four stars, losing one star from the previous generation. 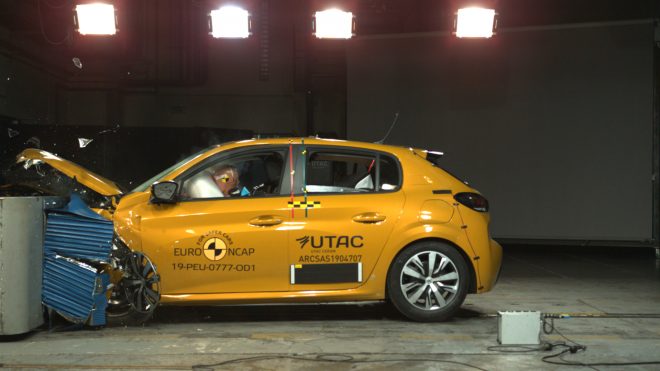 Euro NCAP noted the previous generation 208 tested in 2012 in fact offered less safety equipment but was tested against less stringent requirements then.

Still, the new 208 lost one star because it didn’t clinch top marks in “protection of vulnerable road users”.

What about the Jeep Cherokee?

Euro NCAP noted it was a “huge improvement” over the one-star rated Wrangler but otherwise had “good but unexceptional performance” overall. 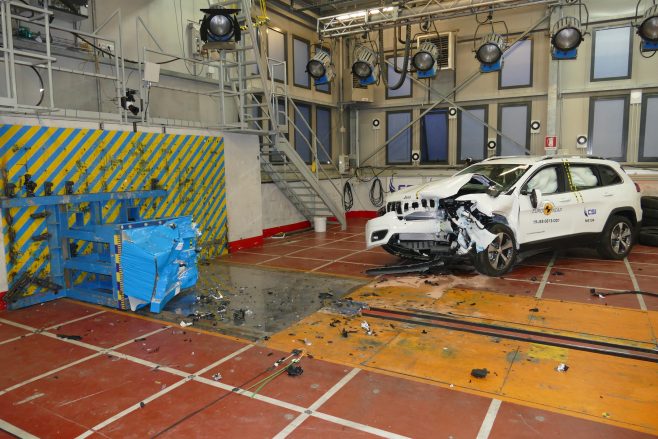 The Jeep Cherokee got 4 stars.

Do note, however, that these ratings strictly apply to vehicles of the specifications offered in Europe.

The ratings don’t necessarily apply to models offered in other regions, even when sold under an identical name, as production specification and equipment may vary.

So if you’re serious about safety, do check with the local dealers here about your car’s safety rating! 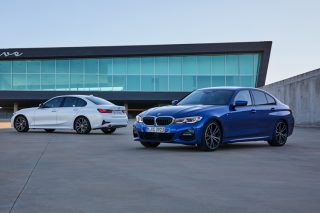 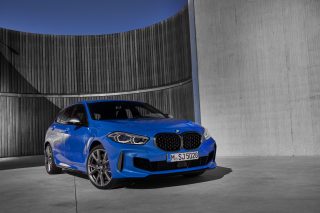