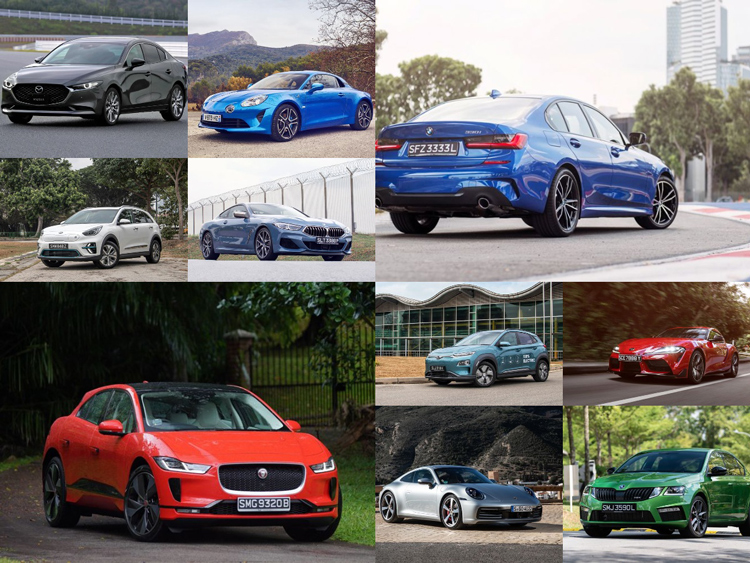 The ST-Torque Awards 2019 recognises the 10 most outstanding new cars launched in Singapore from January to November last year.

Many of the 12 judges on the panel are long-time contributors to both Torque and The Straits Times. Collectively, the team has the most years of experience in the industry.

After thousands of kilometres of testing, the team picked the cars that dilated our pupils and quickened our pulses. This initial selection was then shortlisted to 10 cars.

The 10 were then individually scored using a robust ballot system. Each contender was rated against typical rivals and their attributes were weighed against those of their peers.

Said rivals included other ST-Torque Awards finalists where applicable, such as having similar prices or competing in the same specific market segment.

On the ST-Torque Awards scoresheets are nine criteria which we feel are the most important to any reviewer/driver/consumer: performance, handling, ride, build quality, economy/efficiency, ergonomics, styling, value for money and the X factor.

The car with the most points is crowned Straits Times Car Of The Year (ST COTY), while the remaining nine are Best In Class winners.

Only Singapore-spec cars brought in by authorised dealers were considered. There was also a $750,000 price cap. 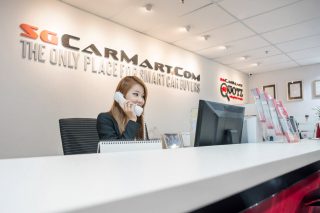