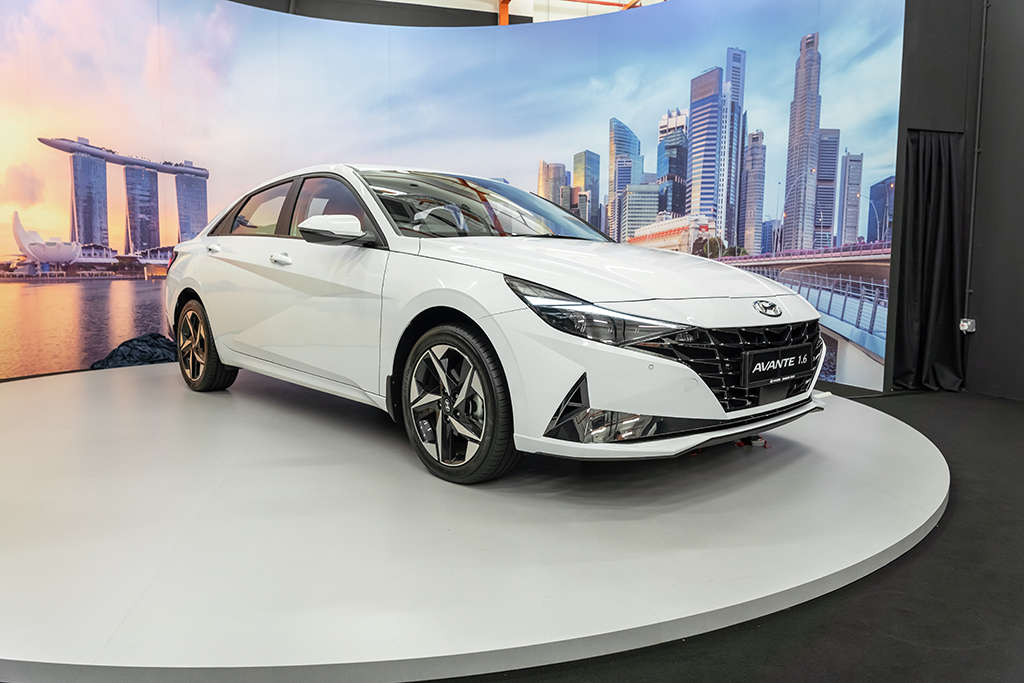 Hyundai has unveiled the all-new Avante, its latest contender in the compact sedan segment in Singapore.

Aiming to set itself apart from rivals, the Avante features a design based on “Parametric Dynamics”. It also packs a long list of standard features, many of which used to only be found on luxury models.

If Hyundai’s designers were aiming to give this sedan massive road presence, they have certainly succeeded.

The new Avante is built on an all-new platform that’s stiffer than before. It is also styled like a “four-door coupe”.

And apart from being longer, lower and wider than its predecessor, the Hyundai Avante features a bold new design, which the brand refers to as Parametric Dynamics. 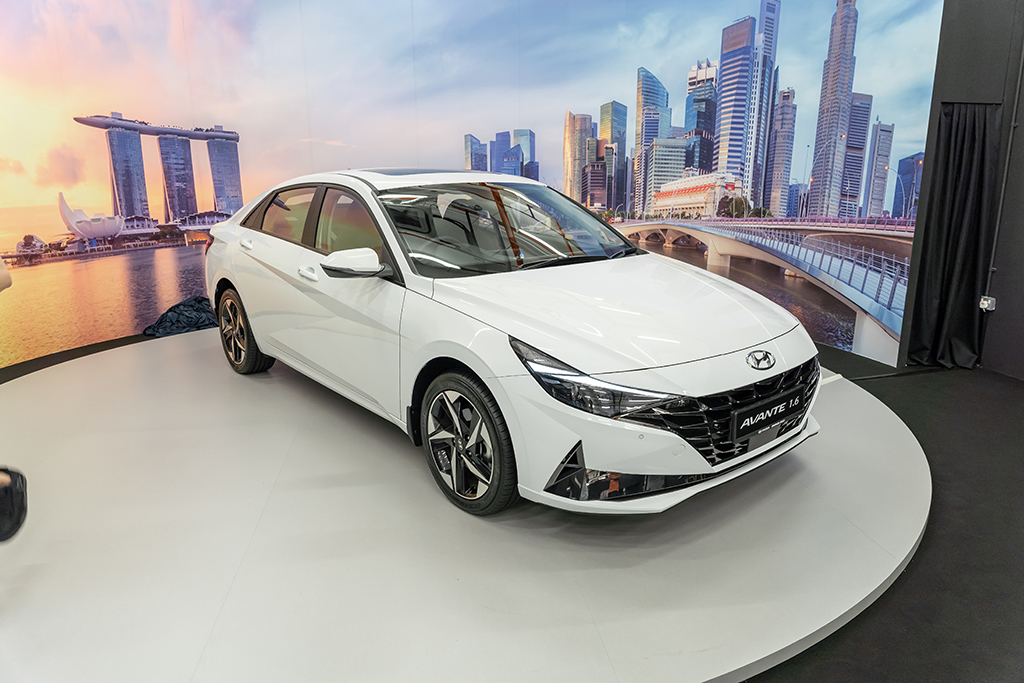 The cascading grille, which dominates the front end, neatly integrates the indicators. From afar, even the headlights seem like they are part of the grille.

Parametric-jewel surfaces, which create an interesting play between light and shadows, draw attention the car’s flanks. Even the wheels are designed to reflect this design language.

Meanwhile, the width of the rear is emphasised by two elements: a line that extends across the centre of the boot and a H-shaped tail-lamp that connects the tail-light clusters. 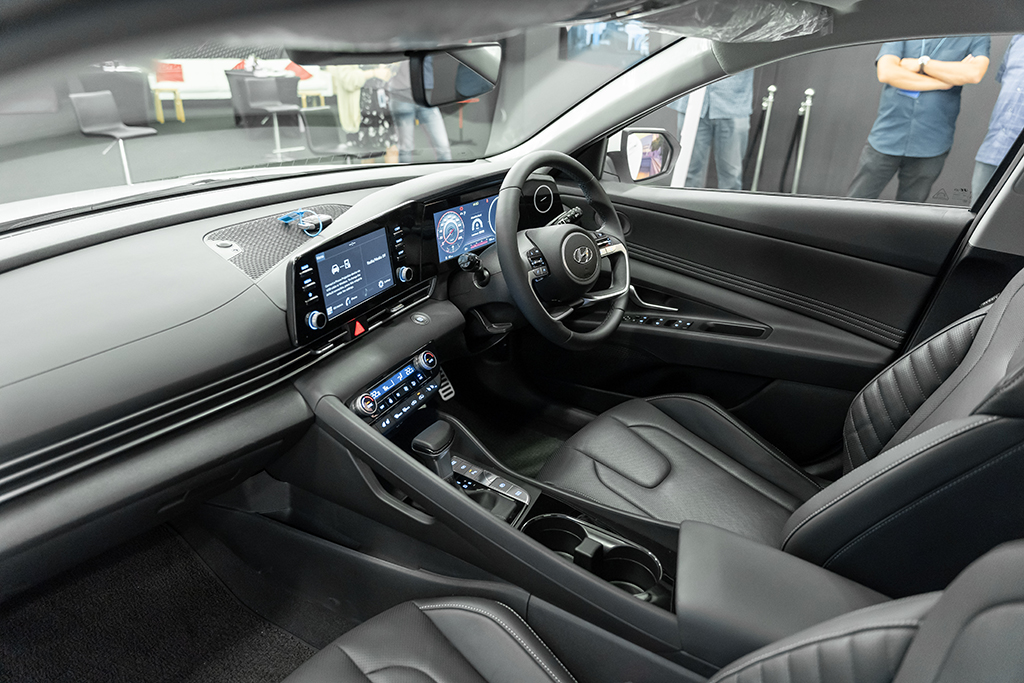 Both Hyundai Avante S and Avante Elite models are equipped with digitised cockpits.

The instrument panel in both models is a 10.25-inch LCD that offers several layout options. Infotainment is displayed on an 8-inch touchscreen, which comes with wireless Apple CarPlay and Android Auto.

Hyundai says the Avante is the first model in its segment to have these wireless connectivity functions.

Tech features aside, the new Hyundai Avante is also more spacious than before, thanks to its longer wheelbase and more efficient packaging.

Both the Hyundai Avante S and Avante Elite models are equipped with SmartSense, the carmaker’s extensive suite of safety features.

FCA, which has been improved, now works to help prevent collisions when the driver is turning. Meanwhile, LFA can automatically intervene and make steering inputs to keep the vehicle centred in its lane of travel. The system works on both expressways and city streets. 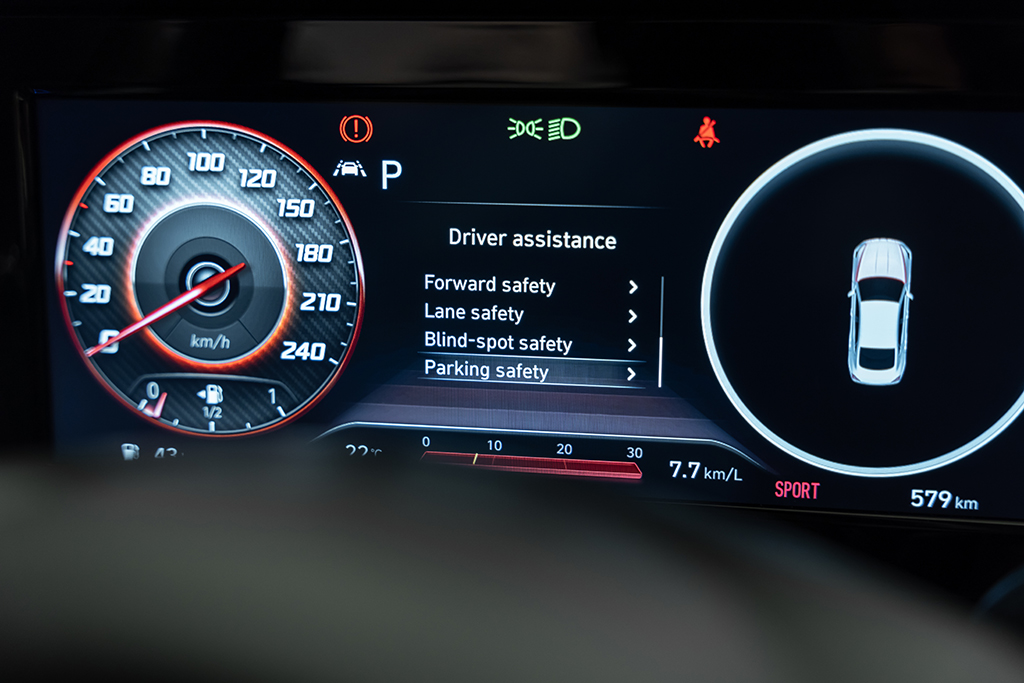 Both the Hyundai Avante S and Avante Elite models are equipped with SmartSense, the carmaker’s extensive suite of safety features.

Smart Cruise Control with Stop and Go, which is standard on Avante Elite models, adjusts the car’s speed relative to the driver’s set distance from the vehicle in front.

It also brings the car to a complete halt and automatically starts moving off, provided that the car only stopped for less than three seconds. If not, the driver must press the accelerator to restart the function.

The Hyundai Avante is powered by the carmaker’s SmartStream Gamma II 1.6 MPI engine.

With dual port injection, the new motor produces 123hp and 154Nm. These outputs, though slightly lower compared to the previous-generation engine, have not negatively affected the model’s performance.

In fact, the new Avante is more efficient and quicker than before. Hyundai claims a combined fuel economy figure of 18.5km/L, or 3.6km/L better than the older car. 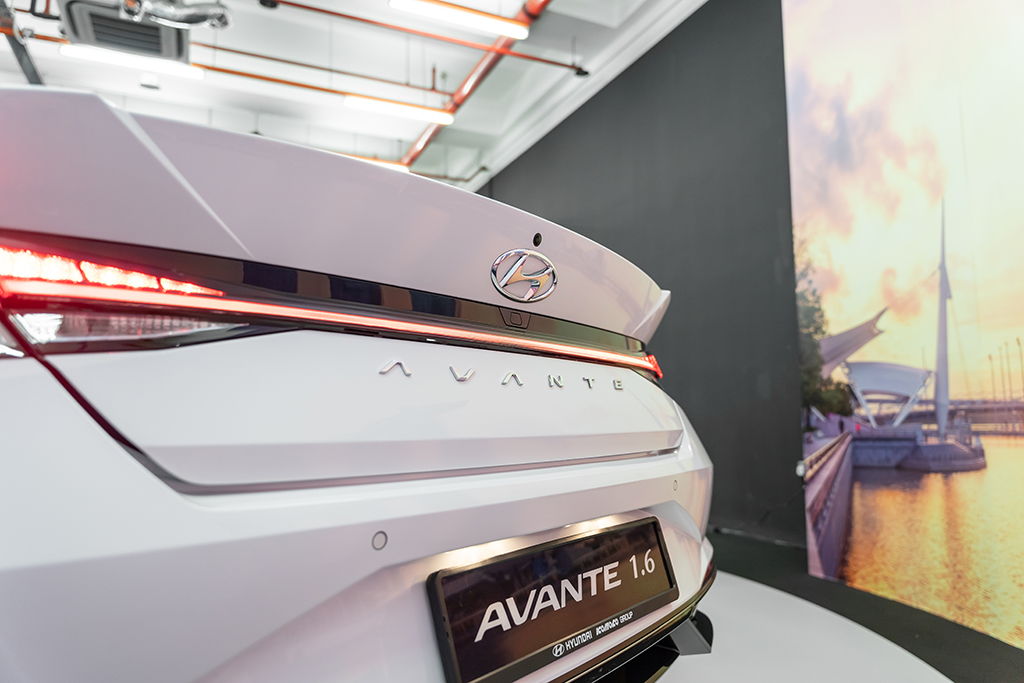 Meanwhile, the benchmark zero to 100km/h sprint is now completed in 10.4 seconds, or 1.2 seconds faster than before.

A lot of this has to do with the Intelligent Variable Transmission (IVT), which replaces the previous 6-speed automatic gearbox.

Hyundai claims that because its IVT uses a chain-design belt instead of a push belt, it does not feel “rubbery”. In addition, the shift responses supposedly replicate automatic transmission step shifts.

The new Hyundai Avante S starts from $99,999, while the range-topping Avante Elite currently starts from $106,999.

Torque understands that official agent Komoco Motors has supposedly taken “a few hundred orders” for the new Avante. Around 60 percent are for the S variant, while the rest are for the Elite version.