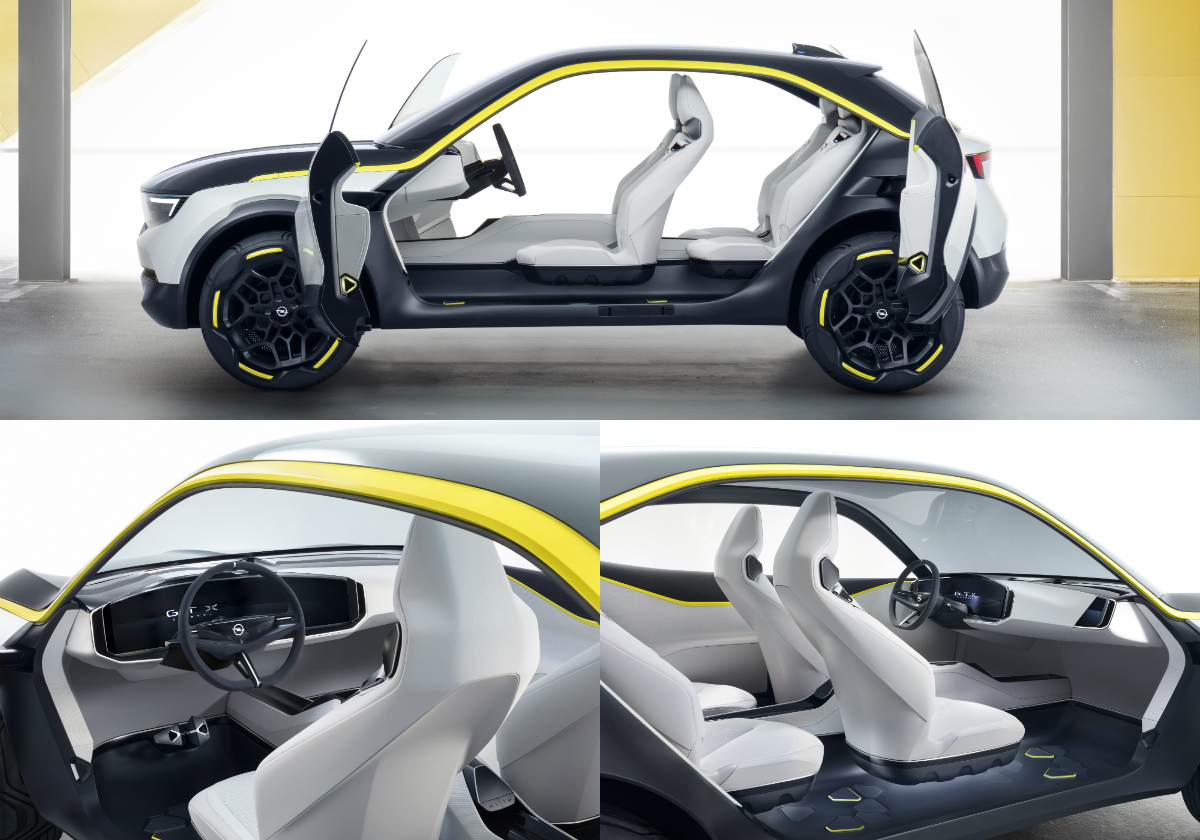 The prototype expresses Opel’s values of “German, approachable, exciting”, introduces the Opel Vizor hallmark face and debuts a “Pure Panel” that redefines interior design with its visual and digital detox.

Opel decided to embody its vision for its future automobiles in a compact SUV of just 4063 millimetres in length (wheelbase 2625mm, width 1830mm, height including antenna 1528mm). SUVs are currently the most popular vehicles on the market and Opel is driven by the desire to make such even more attractive for a wide public. But to do so, SUVs must also become more efficient than ever before. This is why the Opel GT X Experimental is built on a lightweight architecture, has a reduced footprint and rides on 17-inch wheels that visually look much larger, so as to maximise road comfort but also look stunning.

The GT X Experimental presents innovative technology with sophisticated simplicity. Vice President Design Mark Adams and his team have developed a whole philosophy for Opel’s specific, German design, blending purity with emotional boldness. In the GT X Experimental, each usual function, each module of an automobile has been questioned with the aim of achieving purity of design by removing all unnecessary design elements. This is something the design team calls “visual detox”.

The GT X Experimental also reveals the new theme for the front and the rear fascia of future Opel models for the first time.

The “Opel Compass” organises the design elements along two strong axes that intersect the Blitz. The legendary brand emblem is now the focus point more than ever before. Opel designers have also created a new Opel face that expresses the company’s pioneering spirit – the “Opel Vizor”. The Opel Vizor is a full, single module that frames all of the high-tech and brand elements such as the LED Blitz emblem that shows the car’s operation state by lighting up in different colours, the LED matrix headlights, the wing-shaped daytime running lights as well as all cameras and sensors of the assistance systems and autonomous driving functions under darkly tinted Plexiglas.

The airy interior of the GT X Experimental follows the same principles and opts for visual and digital detox. Surrounded by the panoramic windscreen/roof and uninterrupted side-window, the cabin’s sleekness masks the innovations it holds in store. The interior’s standout feature is the instrument panel encased in a module that mimics the “Opel Vizor” – the Opel “Pure Panel”, whose one wide, single screen welcomes drivers and shows that the multitude of screens, buttons and controls often seen in current-day production vehicles could become obsolete. 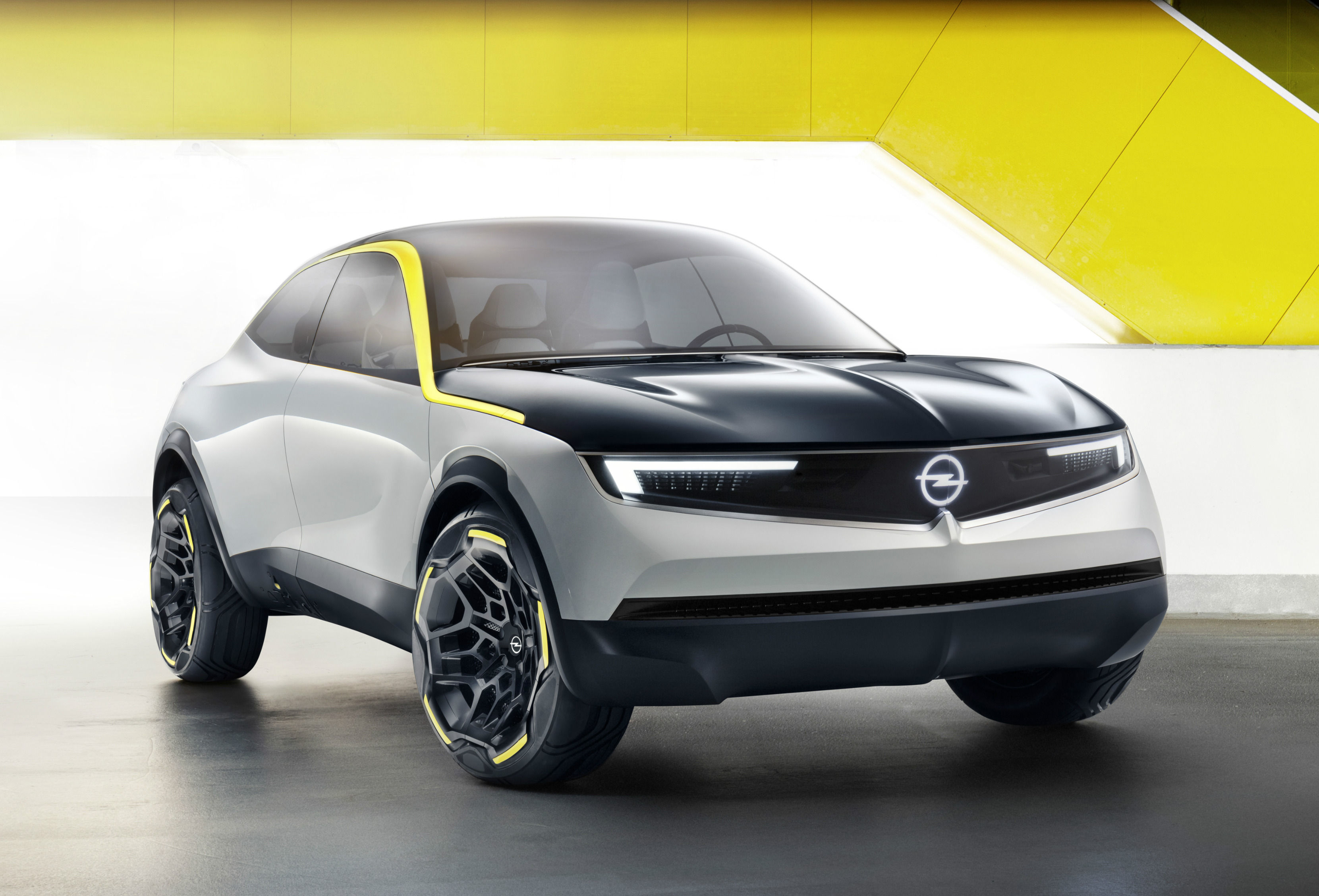 The prototype expresses Opel’s values of “German, approachable, exciting”, introduces the Opel Vizor hallmark face and debuts a “Pure Panel” that redefines interior design with its visual and digital detox.