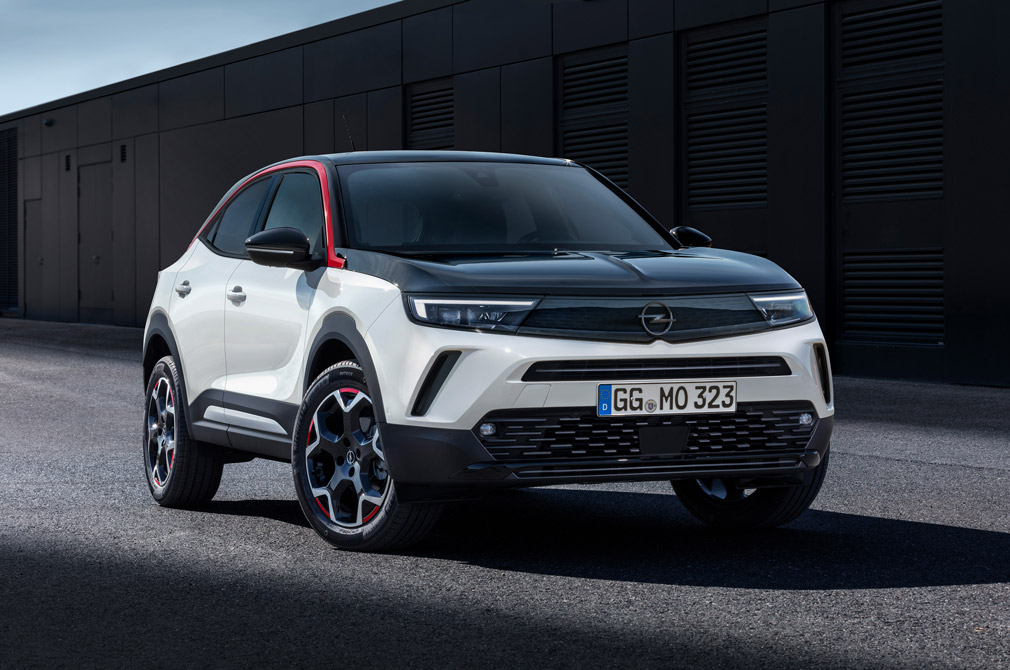 Auto Germany, the official Opel agent in Singapore, has launched the new Mokka. Previously available only through pre-order, the new crossover is now available here on our sunny island.

The Opel Mokka marks the dawn of a new design era from Opel, which we first got a taste of in the latest Crossland.

In line with this new design philosophy, the Mokka sheds its rounded curves for a chiselled and angular lines, led by a vizor-like face. 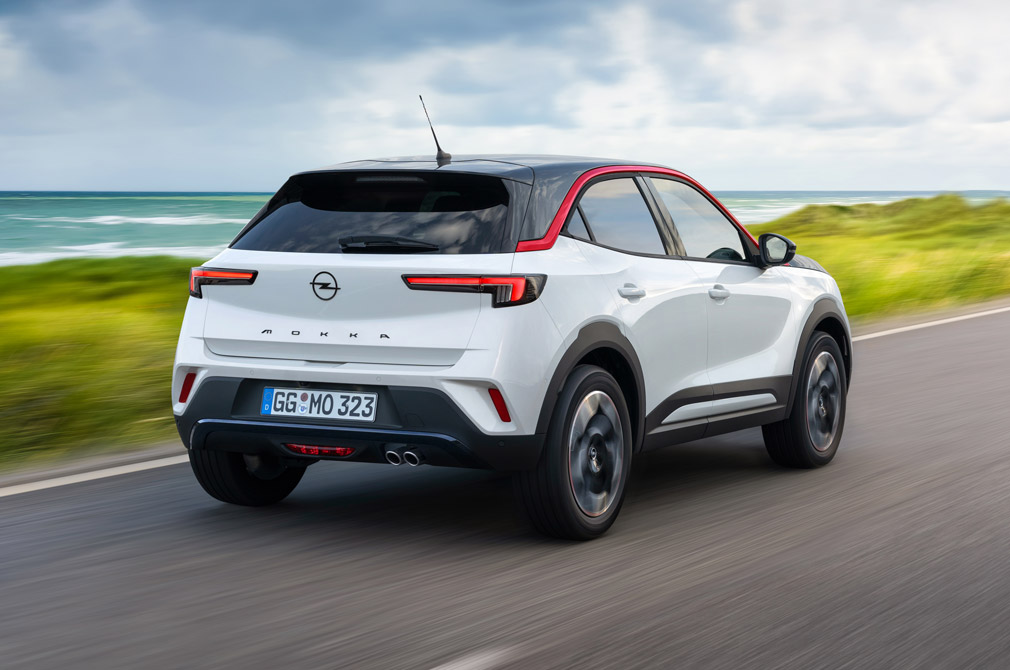 At the rear, the new chiselled look is seen on the tailgate, as well as on the slim and angular tail-lights. And for the first time, the model name appears on the centre of the tailgate – a style cue also seen on Volvo and Lexus models.

Short overhangs and a wide stance atop 17-inch rims help bring out the car’s dynamic presence.

The dramatic design overhaul continues inside the Mokka. Here, the designers have given the interior a “digital detoxification” to minimise any sources of distraction.

This is done by removing the sub-menus while retaining the physical buttons.

The main highlight is the fact that the Mokka gets Opel’s new digital Pure Panel. It integrates the 12-inch instrument cluster and 10-inch Opel Intellink infotainment system into a single unit that wraps around the driver for an immersive driving experience. 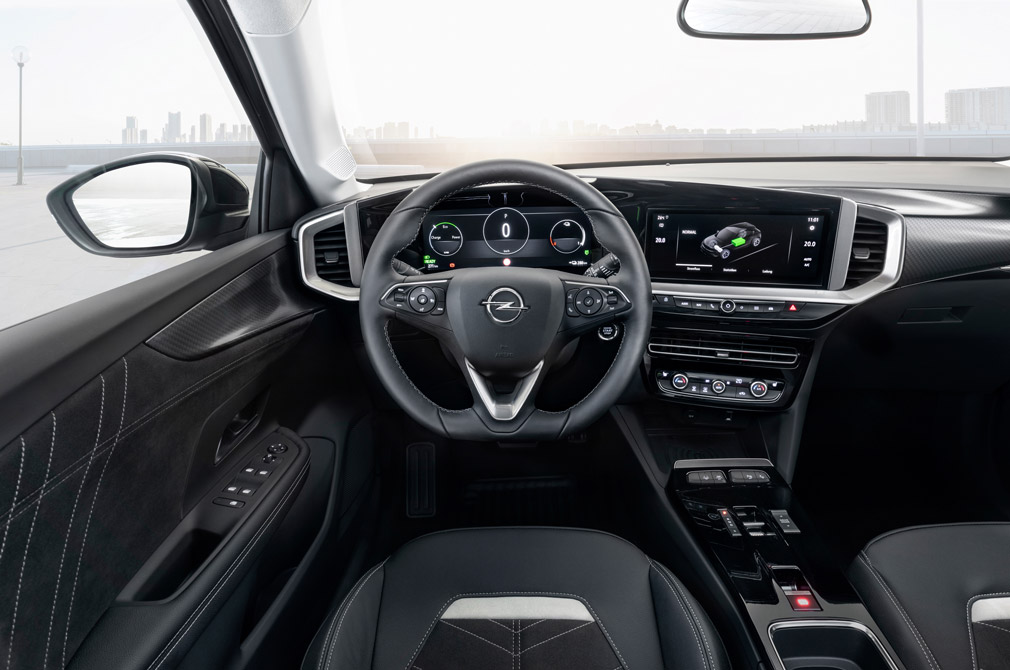 The Opel Mokka is powered by a turbocharged 1.2-litre engine producing 128hp and 230Nm of torque. This motor is paired to an 8-speed automatic gearbox that facilitates a zero to 100km/h sprint time of 9.2 seconds.

At the other end of the crossover is a 350-litre boot, whose flexibility is enhanced by the 60:40 split-folding rear bench.

Safety features, including Blind Spot Detection, Cruise Control and Lane Keeping Assistance are all standard on the Opel Mokka GS here in Singapore. 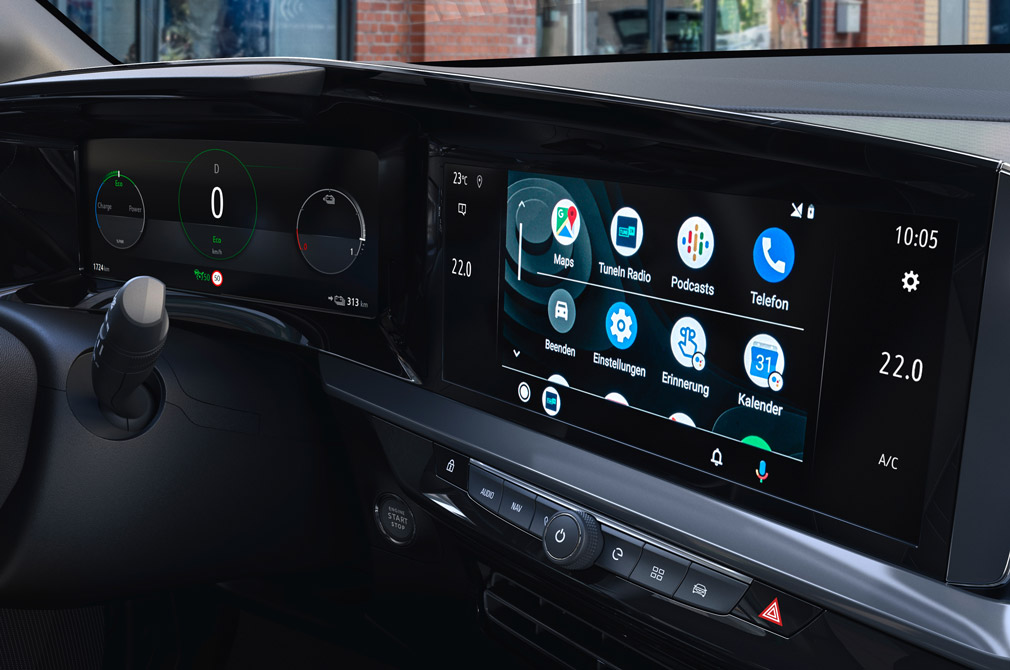