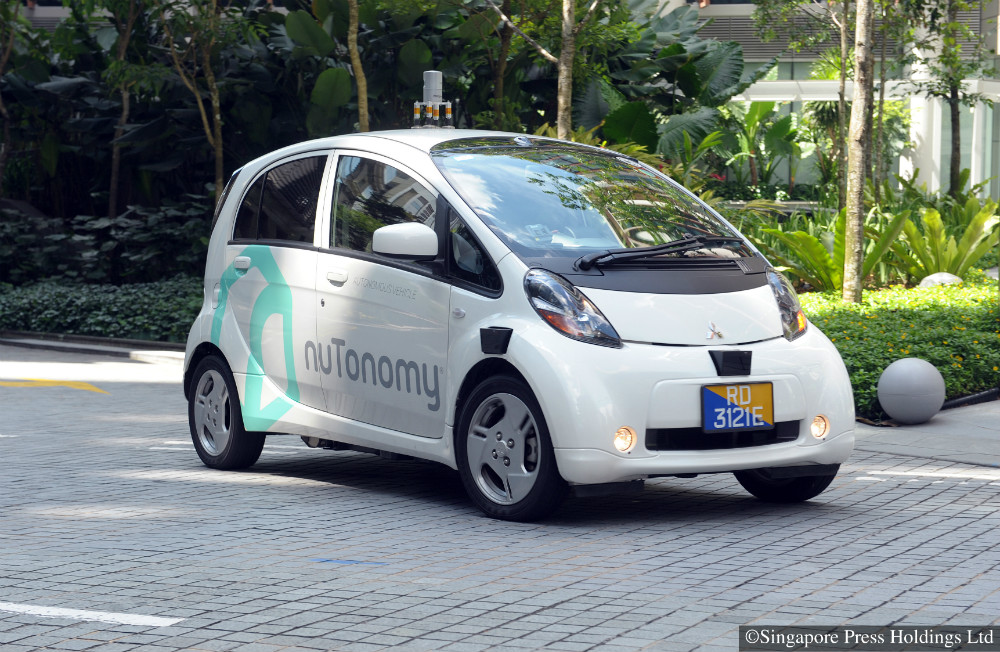 Self-driving cars will be tested on public roads in neighbourhoods such as Bukit Timah, Clementi and Jurong as the trial of autonomous vehicles (AVs) expands to cover all of western Singapore.

The expanded test bed will open up more than 1000km of public roads for companies to conduct tests.

The expansion is expected to take place gradually over the next several years in a small-scale, incremental manner, and public safety will continue to be the top priority, said Senior Minister of State for Transport Janil Puthucheary on Thursday (Oct 24).

During his speech at the Autonomous Mobility Summit at the Intelligent Transport Systems World Congress, Dr Janil said public acceptance is a key success factor for widespread adoption of autonomous mobility.

It could be eroded if accidents were to occur, he said.

The Land Transport Authority (LTA) said that the expansion was in response to industry feedback for a more varied testing environment, and gives companies the chance “to progressively conduct on-road testing in a wider range of traffic scenarios and road conditions”.

“This will support the robust testing of AVs’ capabilities to provide inter-town services and longer-haul journeys in a safe manner, and pave the way for the planned pilot deployment of AVs in the early 2020s,” it added.

In 2017, the Government identified Punggol, Tengah and the Jurong Innovation District as areas where residents and workers can take self-driving buses and shuttles for their first- and last-mile commutes, under a pilot programme.

“LTA will engage local grassroots and community leaders ahead of time if there are plans to conduct AV trials in their specific constituencies,” the authority said on Thursday.

All AVs will have to display prominent decals and have markings to ensure easy identification by other road users. They will have to go through a thorough safety assessment before they are approved for on-road trials.

In addition, they must continue to have a qualified safety driver “who is ready to take over immediate control of the vehicle should the need arise”.

They must also be covered by third-party liability insurance.

Further expansion of trials will be permitted after the AVs pass stringent competency tests, said the LTA.

Groups that have been testing the AVs include ComfortDelGro, ST Engineering and NTU.

“I look forward to a larger-scale adoption of AV technology in Singapore, but I think this will not be in the near future,” he said.

“New infrastructure and enablers, such as dedicated lanes and vehicle-to-infrastructure communications technology, will be important before we can scale up the use of AVs.”

A car nut’s view of a driverless world

Bumps along a driverless road