Autonomous shuttles on Sentosa are ready for booking in trial | Torque
Loading posts... 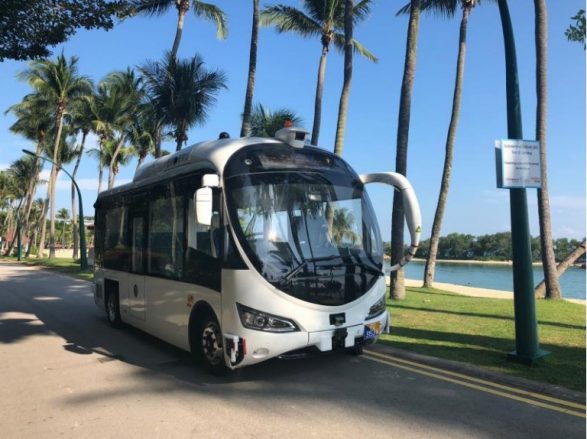 An autonomous minibus similar to the ones plying Sentosa in the public trial.

You now can book a driverless vehicle on Sentosa with the launch of the first on-demand autonomous shuttle in Singapore.

Still in trial phase, it was officially launched in Sentosa on Aug 20, marking a major milestone since on-road testing of the autonomous shuttles began on June 2018.

How do I book the autonomous shuttle? 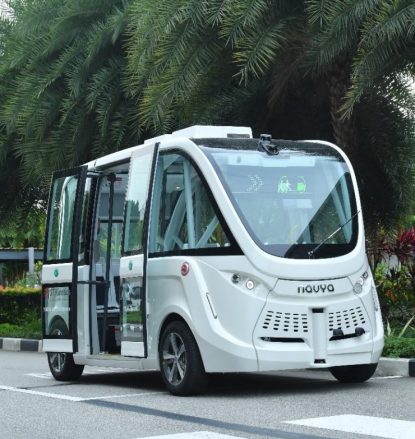 An autonomous shuttle that will be available for the public trial in Sentosa.

If you’re visiting Sentosa, you can hail an autonomous shuttle through the Ride Now Sentosa mobile app or at kiosks along a 5.7km route. 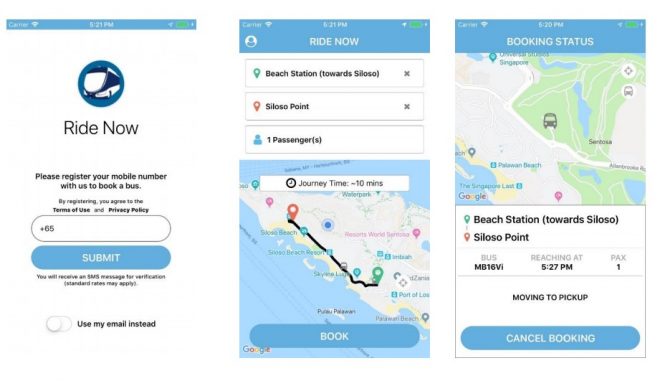 A screenshot of the Ride Now Sentosa app, through which riders can a book a ride on one of the four autonomous vehicles.

Two minibuses and two smaller shuttles – all autonomous – will be deployed for the trial.

Service is free during the trial and it will operate for four hours on weekdays (excluding public holidays) in two timeslots: from 10am to 12 noon, and again from 2pm to 4pm.

How does it work? 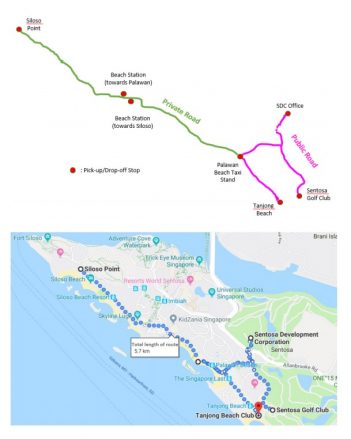 A route of the public trial.

The system was developed by the Land Systems arm of engineering conglomerate ST Engineering in partnership with the Ministry of Transport (MOT) and Sentosa Development Corporation (SDC).

Aboard the autonomous shuttles are technologies like radar, LiDAR (Light Detection and Ranging), GPS (Global Positioning System), odometry and computer vision to help them sense their environment and identify appropriate navigation paths, obstacles and signages.

The system enables the AVs to navigate mixed traffic environments and handle a range of complex environments like roundabouts.

According to ST Engineering, each trial AV has undergone a “rigorous safety assessment” jointly administered by the Land Transport Authority, the Traffic Police and the Centre of Excellence for Testing & Research of AVs-NTU (CETRAN).

A safety driver will sit aboard every AV to take manual control if required. In this kiasu land, Singaporeans rarely take chances.

ST Engineering says in the event of a fault, a vehicle fault system will warn the safety driver and cede control to him or her.

In addition, all the AVs will display electronic signage to signal to road users and pedestrians that they are operating autonomously.

Autonomous vehicle (AV) technology has “the potential to transform our public transport system and the way we move around in the future”, said permanent secretary for transport and chairman of the Committee on Autonomous Road Transport for Singapore Loh Ngai Seng.

The trial will provide “important insights into (the) commuter experience and the interaction of AVs with other road users”. Mr Loh added. 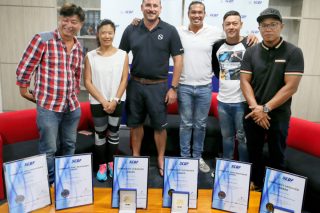 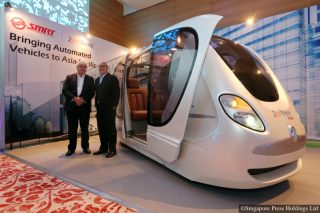 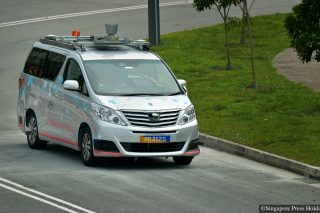