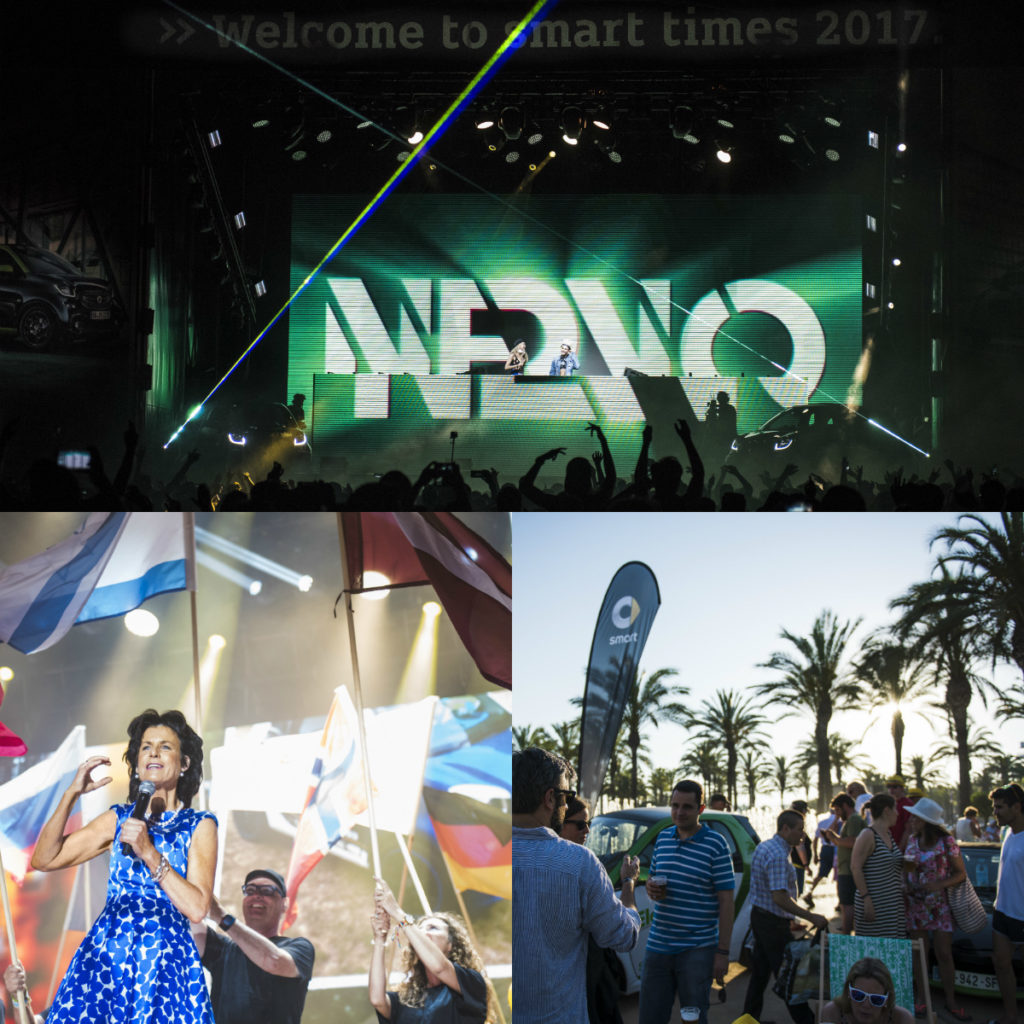 Under the banner “Electrify Your Life”, 2869 Smart fans from 32 countries came together for this year’s (June 16-17) Smart Times in the Spanish coastal town of Salou.

For the 17th time, Smart invited Smart fans to the largest international gathering of the Smart community. For a whole weekend, the Smart fans shared their passion for the perfect city car and the spirit of the urban trend brand.

The worldwide Smart fan community celebrated their cult brand and its diversity with music, a Smart flea market, a special driving circuit, outings together and test drives of the new Smart electric drive models. The highlight was the traditional closing parade – 532 Smart cars drove in a convoy through the coastal town of Salou and along the Costa Dorada through tourist hotspots and picturesque fishing villages.

They compared notes with designers, tuners and experts, got to know Smart clubs from around the world, and discovered the region of Catalonia and the city of Barcelona on excursions.

Highlights of this year’s programme included a live performance by the Australian electronic music duo Nervo and test drives of the electric Smart models . The smart fans were thrilled by 100 percent driving fun coupled with zero local emissions. Smart is the only car manufacturer to offer its entire model range with both conventional and battery-electric drive.

Next year, the international Smart community is invited to celebrate the 20th birthday of the cult brand at an anniversary event at Smart’s production facility in Hambach, France. 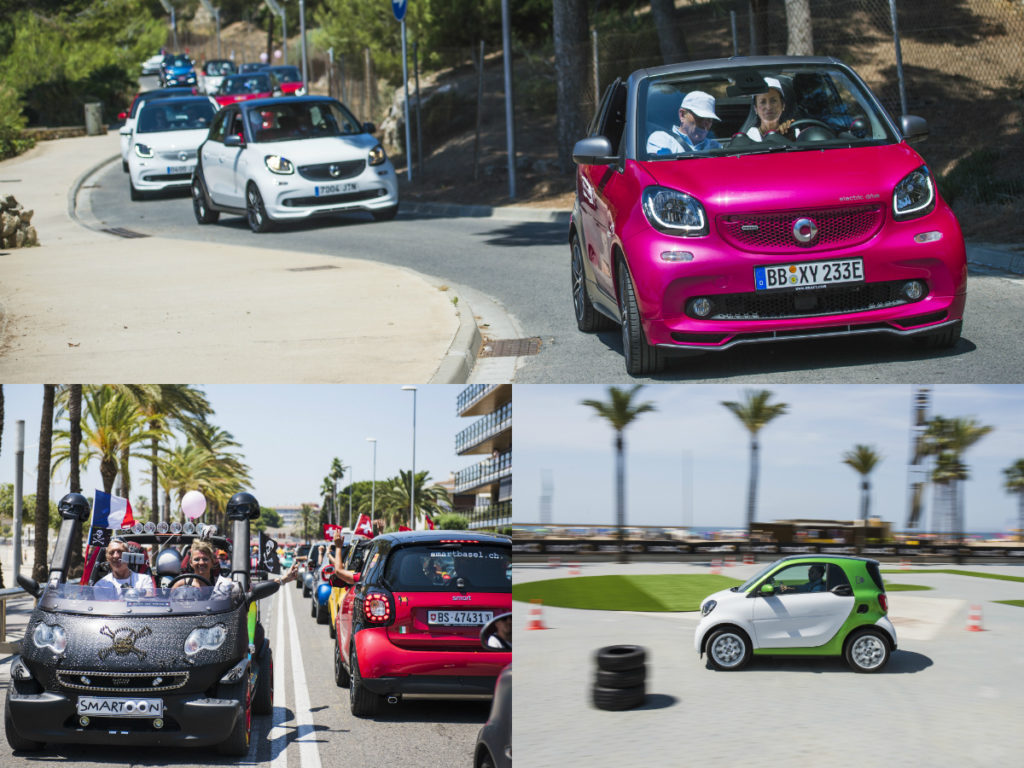 Check out the Brabus Ultimate 125, a highly modified Smart Fortwo. 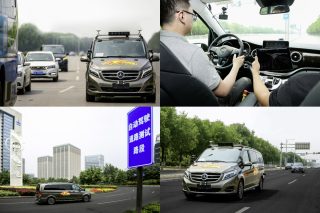 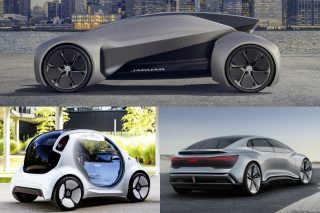 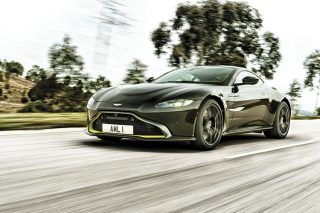 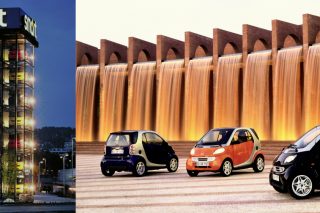 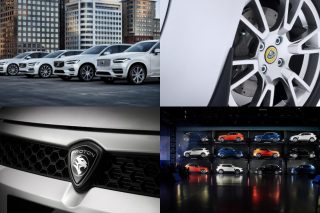 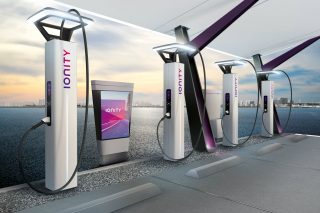