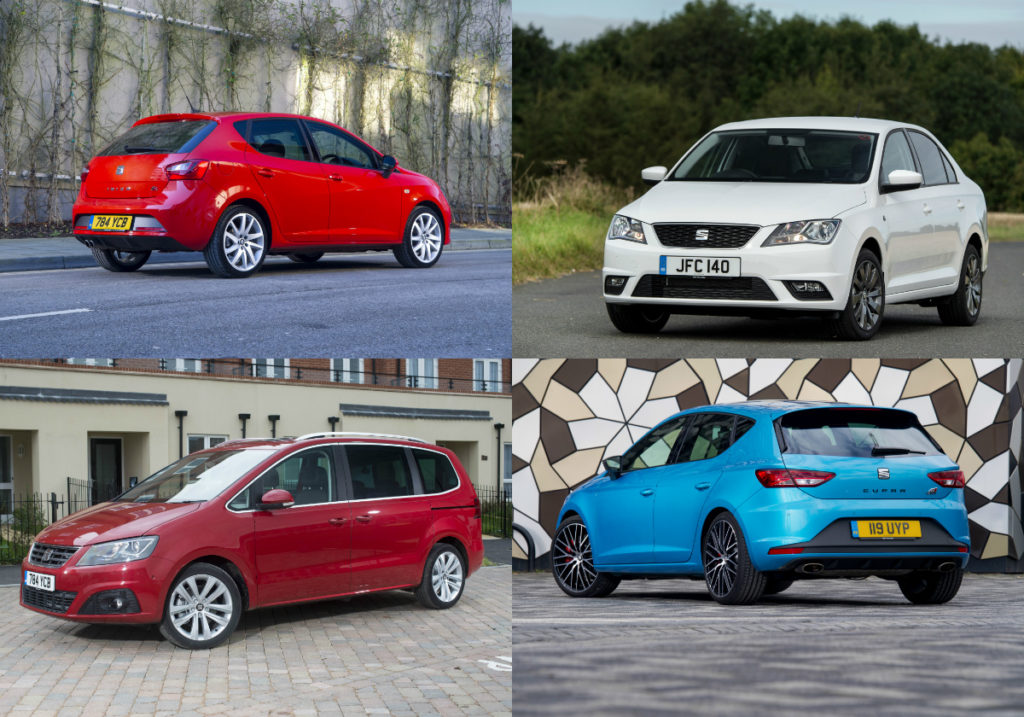 The official opening of Seat Centre Singapore was graced by guest-of-honour, ambassador of the Kingdom of Spain, Mr Miguel Angel Navarro Portera. The event kicked off with a customary lion dance performance, followed by the unveiling of the Leon Cupra 290 pocket rocket.

Seat Centre Singapore has over 10,000 sq ft of floor space to house almost the entire range of Seat vehicles, with its exterior design and interior decor replicating the retail environment of other Seat showrooms in Europe. The Singapore dealership also has a dedicated aftersales service facility, manned by a team of experienced engineers and mechanics.

“Technology to Enjoy” is the core ethos advocated by Seat, marrying advanced German technology and engineering with flamboyant Spanish flair and design.

The four Seat models on sale in Singapore are the Toledo five-door family fastback, Ibiza supermini, Alhambra seven-seater MPV and Leon five-door hatchback. The performance flagship of the range is the 290bhp Leon Cupra hot hatch. The next new Seat model coming to Singapore is the Ateca SUV. 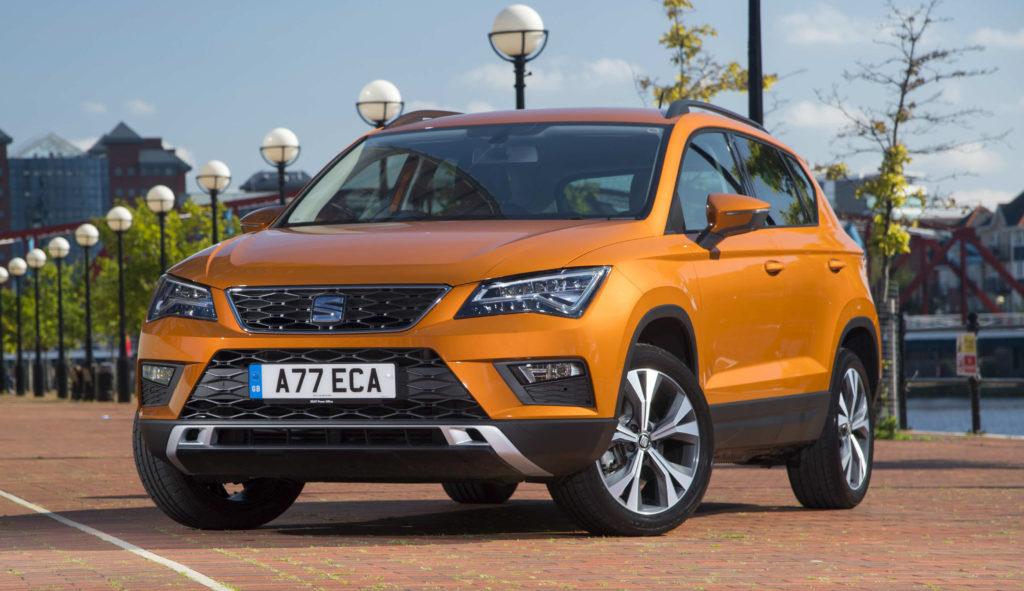 The next new Seat coming to Singapore is the Ateca.

Can a seven-seater MPV like the Seat Alhambra be a makeshift shoebox flat?