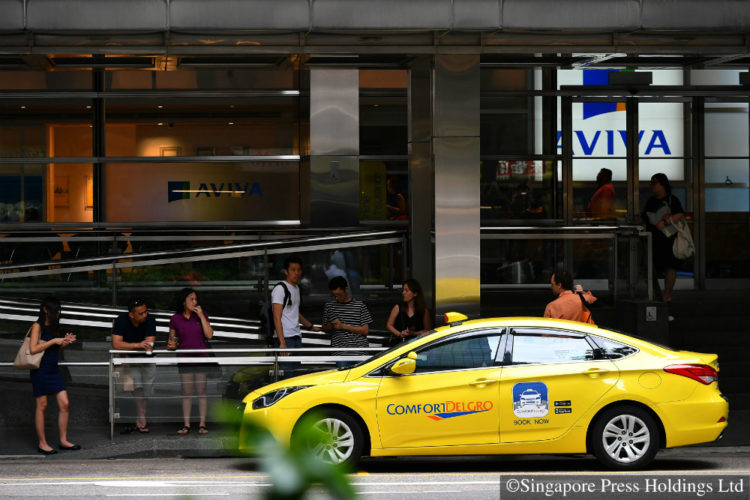 The cheapest taxi ride is in Cairo, which costs US$0.55 for 3km while the most expensive is in Zurich, where a trip costs US$25.25.

Carspring formulated the rankings by gathering data from the official website of each city, where available.

To take into account varying prices depending on the time of the day, Carspring took the average metered price.

The survey, however, does not account for other variables, such as location-specific surcharges and peak hour surcharges, which have been the bugbear of Singapore cab commuters.

In terms of the taxi fare from the airport to the city centre, Singapore ranked 31st with an average fare of about US$27.31. Cairo also topped this list with a fare of just US$4.20, while a taxi ride from the airport costs a whopping US$189.91 in Tokyo.

However, Dr Park Byung Joon, a transport expert at the Singapore University of Social Sciences, said that such statistics cannot capture all scenarios.

“Just because taxi fares seem lower in Singapore than in Seoul does not mean that it is cheaper to take a taxi in all areas of Singapore compared to all areas of Seoul,” he explained. “Every country has different types of fare calculation systems, with extra surcharges in specific areas.”

He added that other variables also should be taken into account when seeing how cheap taxi fares are in a given city.

“In Hong Kong, most taxi rides are 5km and under because people live in the business district. But in Singapore, the average ride is 10km so passengers on the whole pay more,” he said.

Cheap or not, taxis in Singapore are facing heated competition from private alternatives such as Uber and Grab over the last few years.

As at the end of last month (June), the number of rented cars stands at over 63,000, with some 50,000 estimated to be plying as private-hire vehicles.

Passengers say that longer distances are generally cheaper with private-hire cars and there is a preference for the fixed fare option provided by them.

“It is hard for the taxi companies to match Uber and Grab,” Dr Park noted. “Making money is not these private-hire companies’ No. 1 priority, so they can offer great deals to drivers and passengers. More importantly, they want to enter the market and then expand in it.” 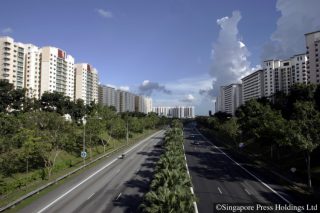 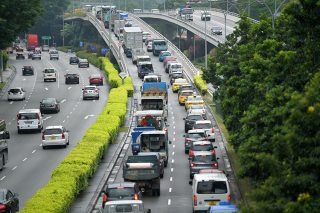 COE prices lower after first round of bidding in Sep 2018

COE prices lower after first round of bidding in Sep 2018