Thailand is the most dangerous country for motorcyclists | Torque
Loading posts... 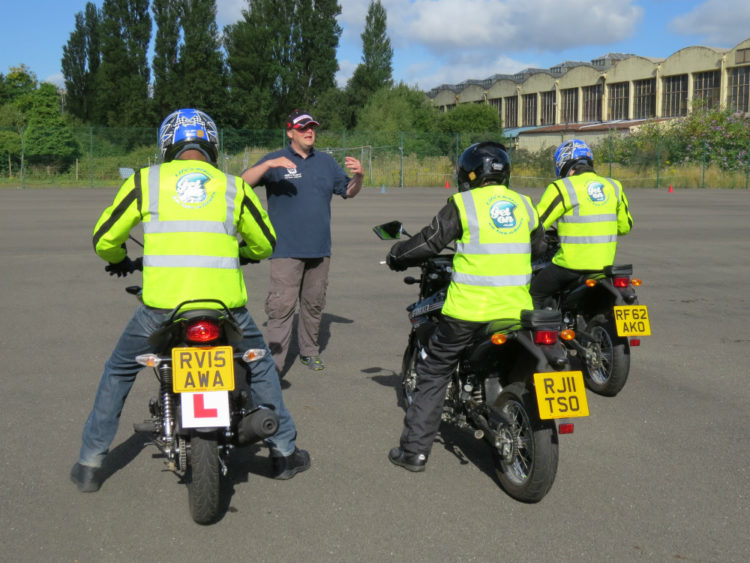 A father gives his young son a new motorcycle for his birthday.

“Study well… Don’t hit anyone,” he says. The boy gets on the motorcycle and rides out of the gate, whereupon another rider crashes into him.

Experts said last month that, on average, 5500 motorcyclists die annually – or 15 deaths a day. The figure continues to climb, making Thailand the world’s deadliest country for two-wheelers. The issue returned to the fore this month after two separate motorbike accidents in Phuket killed a pregnant British tourist and seriously injured another British tourist.

“If you take motorcycles out of the equation, Thailand’s roads will be as safe as (those in) Switzerland, the United States and the United Kingdom,” Dr Liviu Vedrasco, health cluster chief at the World Health Organisation (WHO) in Bangkok, told The Sunday Times.

Motorcycles are a common mode of transport for Thais. Last year, they bought 1.74 million motorcycles compared with only 768,788 cars, according to the Thai Automotive Industry Association. In the first quarter of this year, 461,783 motorcycles were sold.

A 2015 study by the Thailand Accident Research Centre (Tarc) said motorbikes are popular for their convenience, low fuel and maintenance costs, and affordability.

CSIP director Adisak Plitpolkarnpim said the practice of allowing children to ride motorbikes is prevalent, especially in provinces. “Children ride them to school, for fun, or to run errands for their parents,” he said.

Under Thai law, those who are 15 years old can get a driver’s licence for vehicles with engines less than 110cc, but Dr Adisak said this is widely violated. CSIP said about 15,800 children get into motorcycle-related accidents annually, resulting in an estimated 700 deaths.

Reducing these numbers will take more than a road safety video.

The Asia Injury Prevention Foundation (AIPF) starts them young through the Street Wise Programme, which teaches schoolchildren the importance of wearing helmets. Thailand’s helmet law is not strictly enforced, especially in provinces and among pillion riders.

During the United Nations’ Global Road Safety Week earlier this month, AIPF joined other advocates in urging schools to include helmet wearing as part of the curriculum. “It is best to teach them about discipline while they are young,” said AIPF country manager Oratai Junsuwanaruk. “Imagine, only 7 percent of children who ride as passengers wear helmets.”

The Tarc study cited lack of sleep, drink driving, ignorance of the law and speeding as the main causes of accidents. It said most motorbike deaths were due to fatal head injuries among pillion passengers. A 2013 survey showed only 19 percent of pillion riders wore helmets, compared with 53 percent of riders.

“If you want to really save lives, do something about this risk group,” he said. “Impose the helmet law strictly, and make them safer riders through more hours of training. Or, like in China, dedicate a special lane for them.”