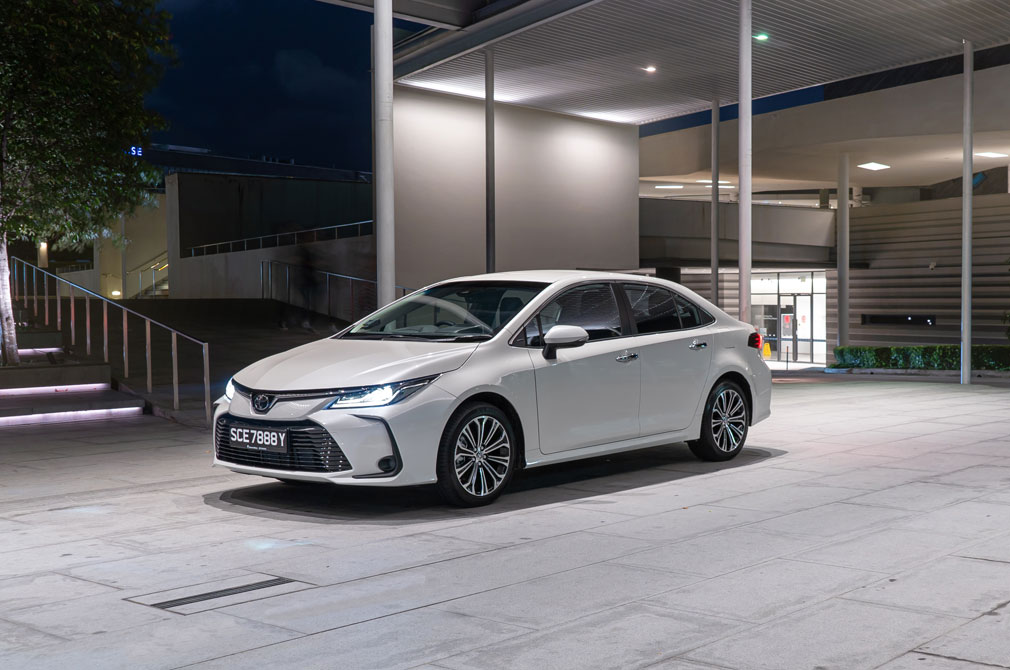 The Toyota Corolla has crossed the 50 million global sales milestone.

The car has been a success since it made its first debut in Japan, November 1966.

And it was well received outside of Japan as well. The Corolla served as a catalyst for mass car ownership in much of the rest of Asia. 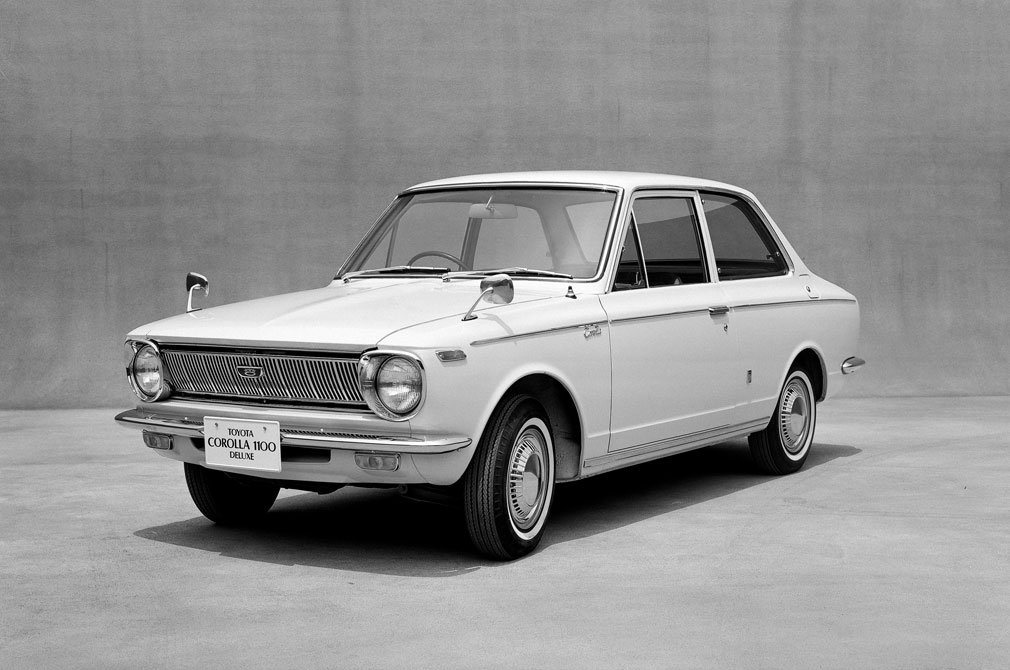 Now in its 12th generation, the current Corolla is the firm’s most recognised model, and one of the world’s top-selling cars.

With each generation, the engineers and designers at Toyota Motor Corporation have strived to incorporate cutting edge features for the car.

These include improvements to interior cabin ergonomics and connectivity features.

Get all the Toyota Corolla trivia you need here!