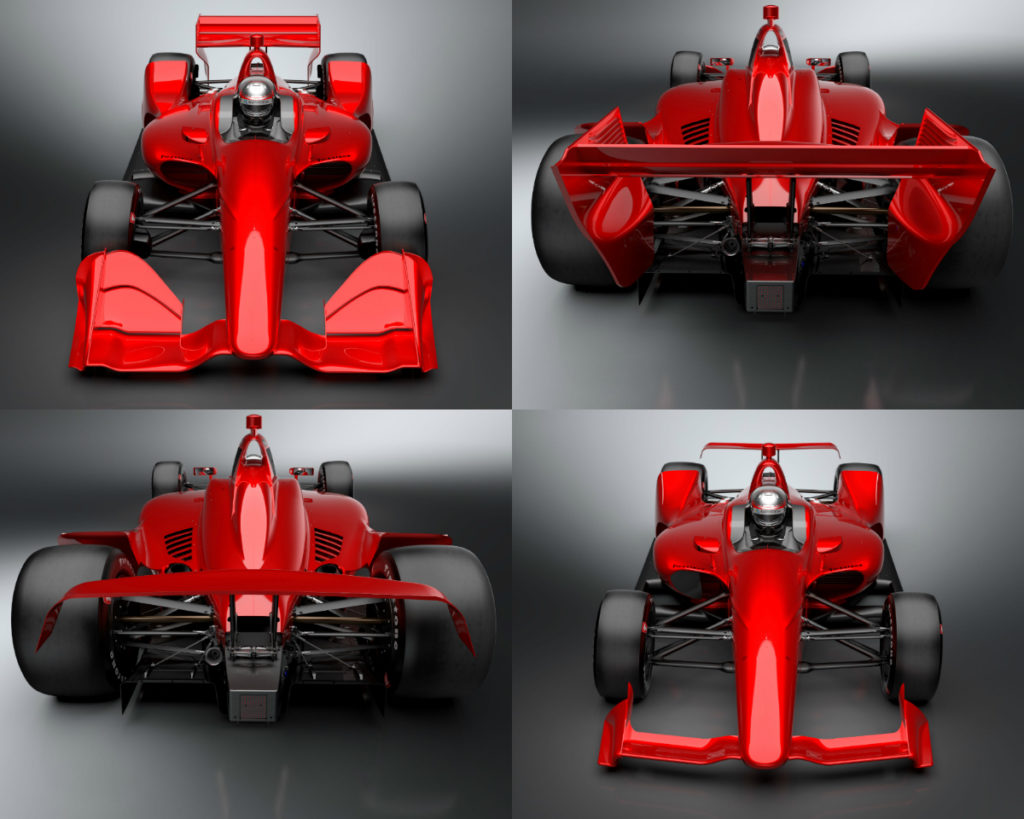 IndyCar has released the “Next” concept images of the racecar that will be used by all Verizon IndyCar Series competitors in 2018.

The newest images give more definition to the sleek and bold look of the universal aerodynamic bodywork kit that will fit to the current Dallara IR­12 chassis in 2018. The supplier of the universal kit has yet to be finalised, but it has been reverse­-designed to start with a look of past IndyCar favorites while also incorporating the latest technological and safety advancements.

IndyCar, sanctioning body for the premier North American open­-wheel racing series, is on target to begin testing the car by mid­-summer. Verizon IndyCar Series teams will still choose between Chevrolet and Honda engines for competition in 2018. As with the current aero kits provided by Chevrolet and Honda through the end of this season, the universal car will come in two configurations: one for superspeedway ovals and the other for street courses, road courses and short ovals.

The Verizon IndyCar Series competes on a challenging and diverse combination of superspeedways, short ovals, permanent road courses and temporary street circuits. The races are conducted in the United States and Canada, and all of them are available in high­-definition television worldwide through comprehensive, long­-term agreements with ABC, ESPN International and other broadcasters.

The Verizon IndyCar Series continues to be America’s fastest, most diverse and most competitive racing series that features an international cast of star drivers and venues. 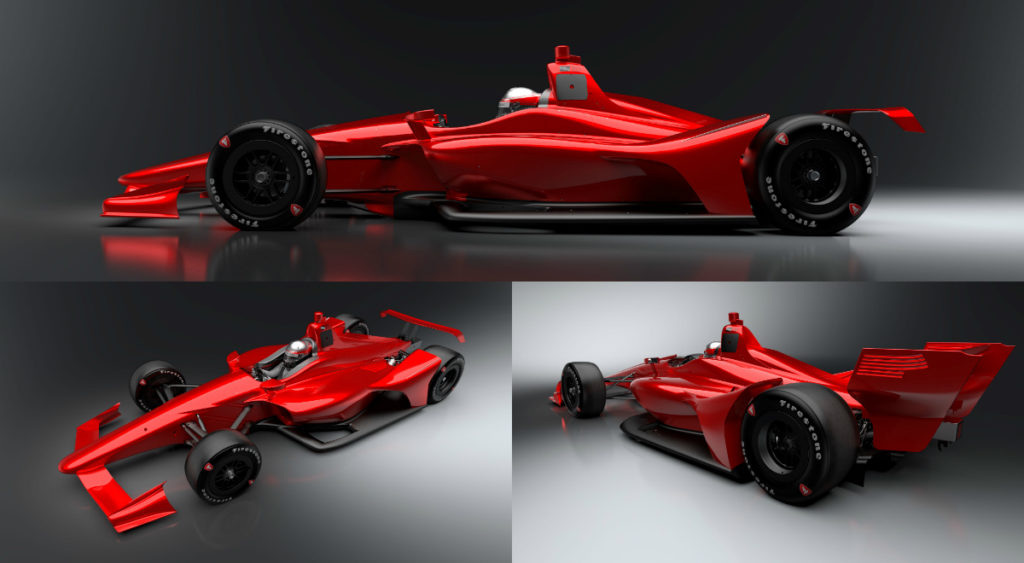