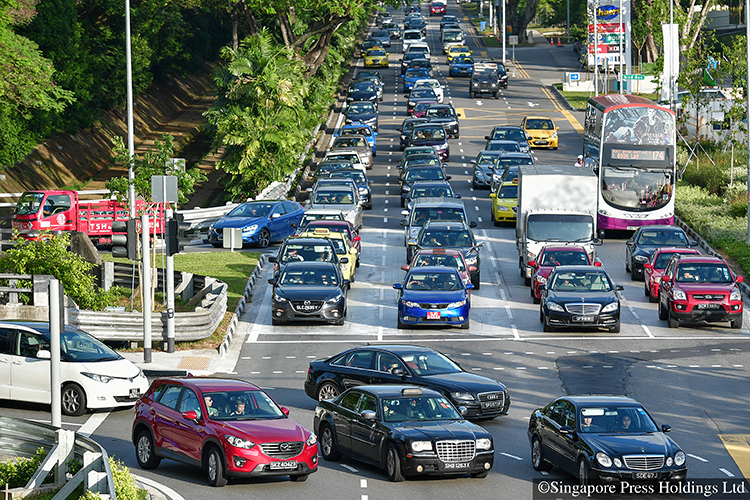 The Vehicular Emissions Scheme or VES will be extended by one year to December 31, 2020.

VES, which came into effect last year, was due to expire at the end of 2019. According to the NEA (National Environment Agency) and LTA (Land Transport Authority), VES has been effective in encouraging buyers to choose cleaner car models.

There will be no change to VES even as its end-date is extended till Dec 31, 2020. Singapore has been using a taxation strategy to encourage cleaner cars here since 2001.

Buyers of cleaner car models are rewarded with rebates of up to $20,000, while those who buy cars deemed to have higher emissions will have to pay a surcharge of up to $20,000.

Dollars and sense of the new Vehicular Emissions Scheme (VES)

Cars newly registered in certificate of entitlement (COE) categories A (up to 1600cc and 130bhp) and B (above 1600cc or 130bhp) can qualify for rebates under the VES.

NEA and LTA said that between July 2018 and June 2019, the number of new cars eligible for VES rebates in these two categories has collectively increased by about 60 percent.

In contrast, the number of new cars subject to surcharges under the VES has collectively fallen by about 14 percent.

According to data provided to The Straits Times by NEA last week, about 10,700 cars registered in the first half of this year qualified for the VES rebates, out of the 39,735 cars that were registered in Categories A and B.

Is it time to trade in the COE scheme for a newer model?

Of the eligible cars, 1 percent qualified for the VES A1 banding, which gives them a rebate of $20,000. Examples of cars with A1 banding include Bluecar, Hyundai Ioniq and Renault Zoe.

Meanwhile, 26 percent of the eligible cars fell into the A2 banding, which gives them a rebate of $10,000. Examples include Toyota Prius Plus and Honda Jazz 1.3 CVT.

Said NEA and LTA: “Motor dealers are encouraged to introduce cleaner car models to the market during the extension.

“The scheme will be reviewed regularly, taking into consideration its impact on motorists’ purchasing decisions and advances in vehicle technology.”

Scrapped cars not disposed or exported will be investigated by LTA