Volkswagen Taos adds to the brand's SUV offerings in the US | Torque
Loading posts... 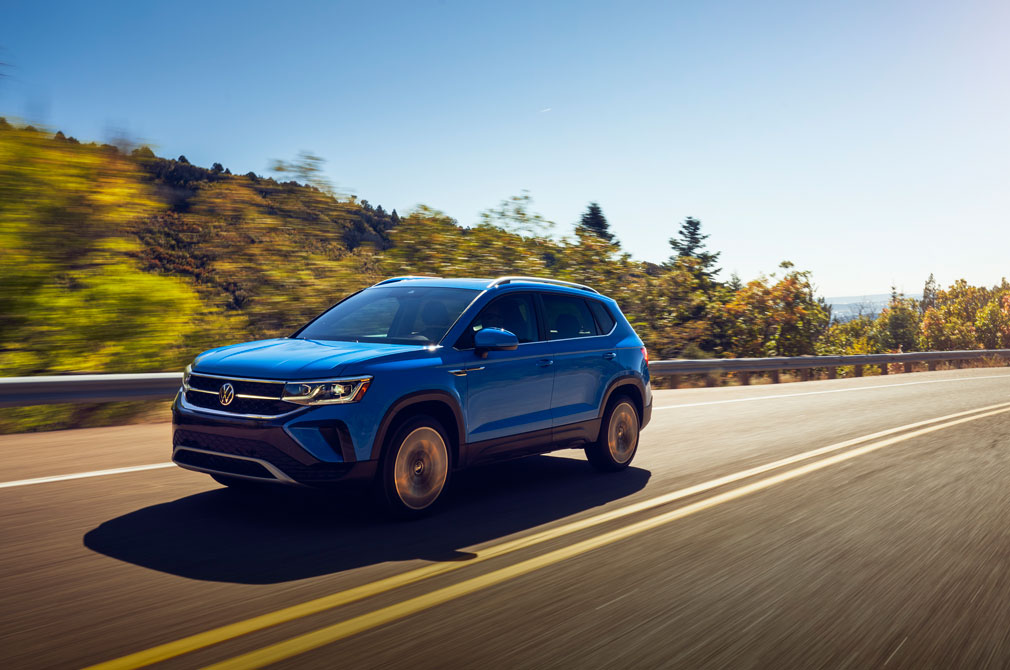 Volkswagen of America has unveiled the all-new 2022 Taos.

The new SUV will slot under the Volkswagen Tiguan following the launch of Atlas Cross Sport earlier this year.

The Volkswagen Taos has a bold design. It also borrows its LED light signature from the Atlas Cross Sport. Top variants of the Taos will feature LED headlights with the Adaptive Front-lighting System and an illuminated light line stretching outward from the logo. The latter is a feature inspired by the Volkswagen ID.4.

Buyers will be able to choose from eight colours and four wheel designs. 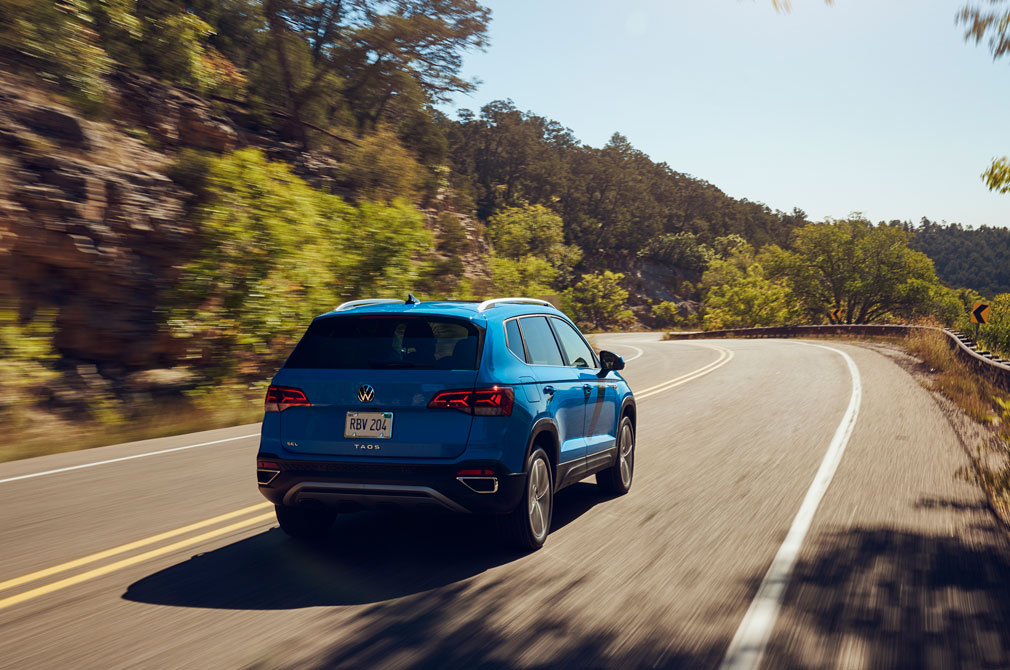 Squared-off wheel arches are a visual a nod to Volkswagen Atlas.

Inside, two-tone seats are standard, whether in the base cloth or optional leatherette and leather seating surfaces—and include a luxurious French Roast and black combination for top-of-the-line models. 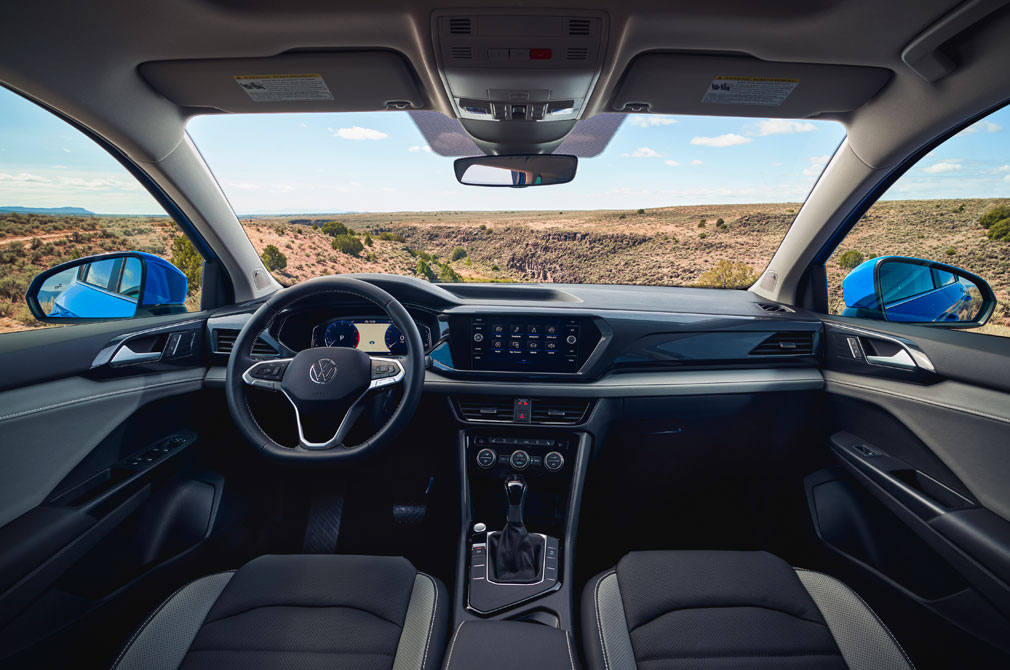 The SUV is powered by a turbocharged 1.5-litre four-cylinder engine.

Said motor makes 156bhp and 249Nm of torque, and is mated to an 8-speed automatic transmission in the front-wheel-drive model. Models with 4Motion all-wheel-drive are equipped with a 7-speed DSG (dual-clutch transmission).

The Volkswagen Taos will be produced at Volkswagen’s Puebla, Mexico factory.