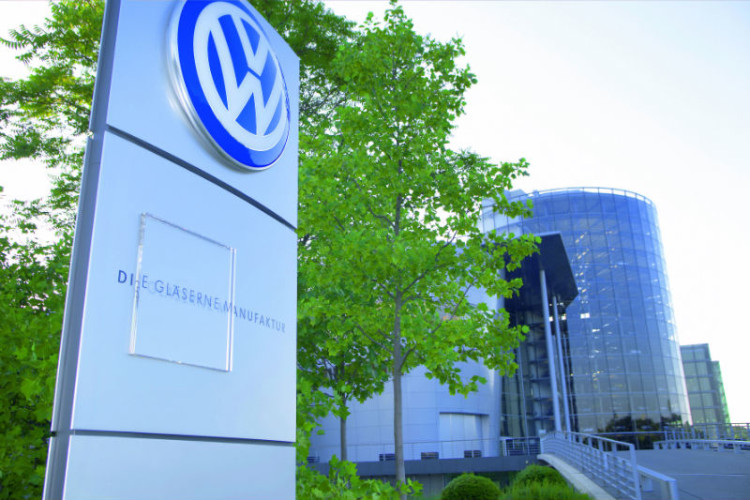 Volkswagen is facing its first lawsuit from a Singapore car owner who is demanding a full refund on his car because of the manufacturer’s massive emission cheating scandal.

Just five months after his purchase, the motoring giant admitted fitting 11 million of its diesel cars with software that could detect when they were undergoing emission testing. On the road, however, the cars were found to emit up to 40 times their declared levels of nitrogen oxide.

Mr Samnani, who is filing the suit together with his mother through Parwani Law LLC, said: “We bought the car believing that it was environmentally friendlier. Now that this (cheating case) has happened, we feel ashamed of driving the car.

Before resorting to filing a writ on Monday, Mr Samnani approached Volkswagen Singapore for a refund but was rejected.

He then tried to sell the car to Volkswagen’s own used car division, Das WeltAuto, last November, but the company has not got back to him with a quote.

Volkswagen is facing similar legal actions in a number of countries.

In California, more than 500 suits have been filed since news of the scandal broke. The US Department of Justice is also filing a suit against the Volkswagen Group.

South Korea’s Environment Ministry said in January that it would file criminal charges against VW’s Korean unit. Earlier this month, France started a formal investigation into the German group.

But on Wednesday, a German court in the north-western city of Bochum threw out a lawsuit by an owner of a VW Tiguan demanding that the dealer who sold it take it back.

Initially, the court ordered the two parties to try and find an amicable settlement. But when they were unable to do so, the court was compelled to issue a ruling, finally finding in favour of the dealer.

The court was reported to have reasoned that the dealer did not fail in its duties. The dealer “cannot be made responsible for a fault committed by the carmaker”, the ruling read.

But in the case of Volkswagen Singapore, the retailer and manufacturer are one and the same.

Mr Seah Seng Choon, executive director of the Consumers Association of Singapore, said: “Consumers are right to pursue the matter in court as this is a blatant attempt to misrepresent the fact.

“Consumers have the right to seek redress under the lemon law and they should do so to send a strong signal to the business that its deliberate misrepresentation is absolutely unacceptable.”

A Volkswagen Group Singapore spokesman said: “We are in contact with the customer but are currently unable to comment on this topic as it is the subject of an ongoing internal and external review in Germany.”