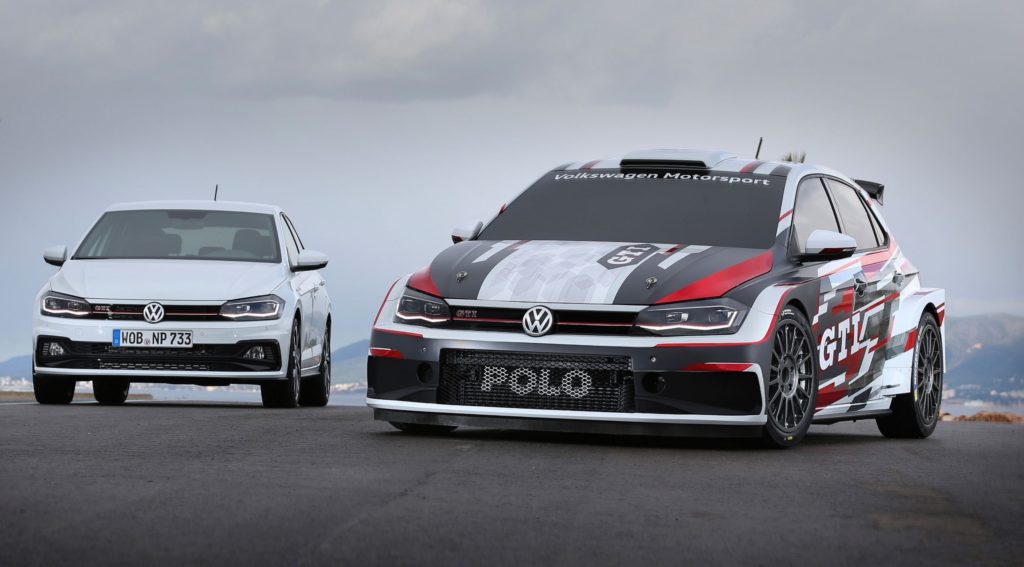 The stage is set for the Volkswagen Polo GTI R5, the four-wheel-drive rally car for customer sports, which is based on the sixth and latest generation of the new Polo supermini. The development of the new rally sports car incorporated the experience and know-how acquired whilst winning four world titles in the pinnacle of rallying, the World Rally Championship (WRC), from 2013 to 2016.

Development of the Polo GTI R5 has been in full swing since the start of the year. Initial tests on asphalt and gravel took place in mid-November in Fontjoncouse, France, and will continue in Great Britain in December. Responsibility for the entire project lies with technical director François-Xavier “FX” Demaison, as well as project manager Jan de Jongh who, as race engineer, looked after world champion Sébastien Ogier’s Polo R WRC from 2013 to 2016.

Like the production model, the new Polo GTI, the Polo GTI R5 has a powerful straight 4-cylinder turbo engine with direct fuel injection, which is mounted transversely in front of the front axle. The capacity of the rally car is limited to 1.6 litres, in accordance with regulations. This is sufficient to generate an impressive 272hp and maximum torque of 400Nm. A close-stepped, sequential 5-speed racing gearbox and permanent four-wheel-drive achieve outstanding acceleration on any surface, whether asphalt, gravel or snow. Weighing just 1320 kilograms, the rally GTI accelerates from 0 to 100 km/h in just 4.1 seconds.

The four-door steel chassis, which serves as the basis for the assembly, is manufactured at the production plant in Pamplona, Spain. In accordance with FIA regulations, it is strengthened with a role cage and other safety components. The Polo GTI R5 will be homologated in the summer of 2018. The first deliveries to customer sports teams, and the first competitive outings, are planned for the second half of the year.

In 2012, the International Automobile Federation FIA passed the R5 regulations for a new generation of rally cars, aimed primarily at customer teams, talented youngsters and privateers. Since then, more than 400 cars have been produced by five different manufacturers and have been in action in national and international championships all over the world. 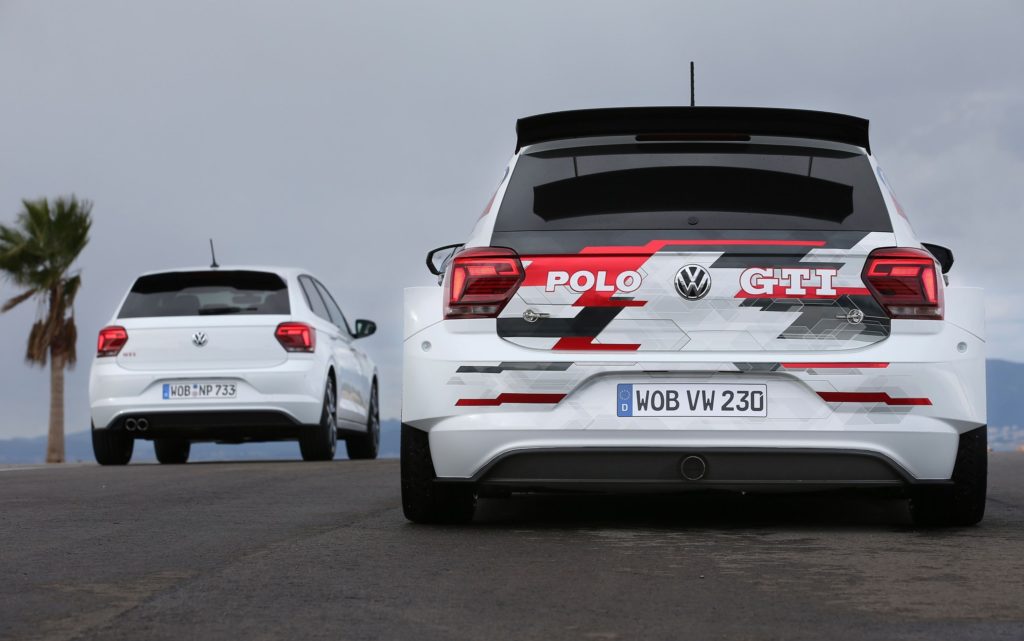 Check out MINI’s two contenders in the 2018 Dakar Rally.

Check out the Volkswagen up! GTI.