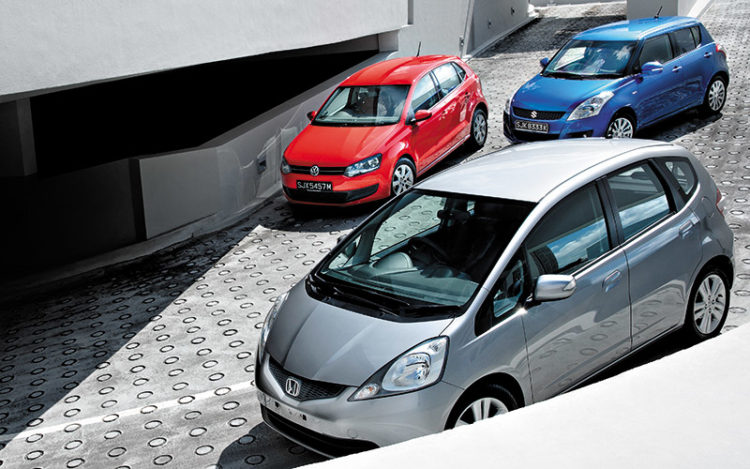 Compact hatches are called superminis because their efficient packaging allows them to offer more space than what would actually seem possible, given their diminutive size. When paired with frugal, small-capacity powerplants, they are well-suited to our congested urban sprawl. Easy to manoeuvre and cheap to maintain, superminis appeal to a wide range of motorists, ranging from first-time buyers to those with small families.

Known for its fuel-sipping performance and versatile interior (which can be configured to suit various needs), the Honda Jazz (and its parallel-import variant, the Fit) is undoubtedly one of the two “superpowers” of Singapore’s supermini segment. Going by the numbers seen on our roads, the current second-generation Jazz continues to be a hit, offering increased roominess as well as a punchier line-up of motors.

Making its foray into this competition is the new Suzuki Swift, the other dominant force in our supermini arena. Like the Jazz, the Swift’s dimensions have also grown (despite bearing an uncanny resemblance to its predecessor) but performance-wise, it has traded higher output in favour of greater efficiency.

Keen on capturing a bigger share in this market segment is Volkswagen’s entry-level model, the Polo, with key strengths being its uber-efficient drivetrain and impressive safety credentials. Also upping the Polo’s appeal is its handsome design (a commonality across the entire VW line-up) and prestigious continental badge – the latter being a huge draw for upgraders.

Faced with such tough rivals, can the Jazz win this battle? Or will it have to yield to a newer and better challenger? Read on to find out. 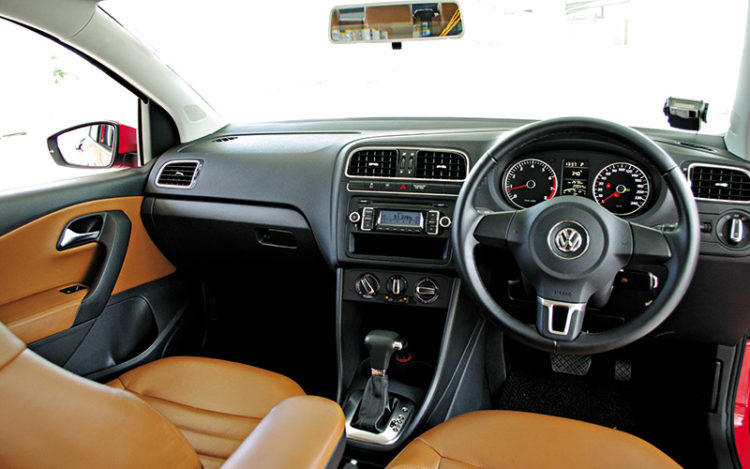 POLO – Feels the most compact and is ideal for shorter drivers. Useful touches include a pen-holder in the glovebox and a one-tab, automatic up/down function for all four windows. 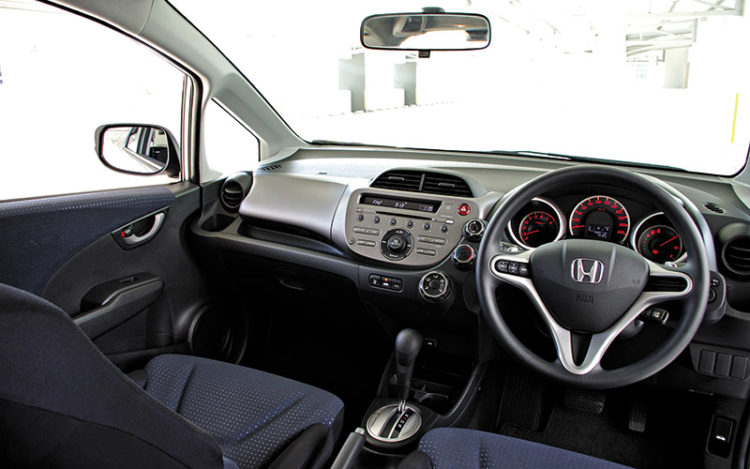 JAZZ – Easily the most practical of the three, thanks to its multitude of storage spaces. MPV-like cabin offers the most generous headroom, while the expansive windscreen and windows offer the best all-round visibility. 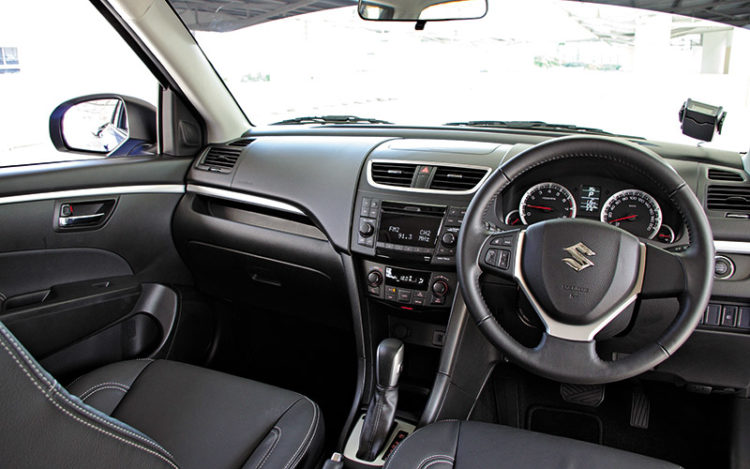 SWIFT – Build quality outshines the rest, and curved windscreen creates a cocoon-like atmosphere. Only car here with keyless start, but front seating positions are the least optimal of the lot.